I will never forget my first visit to Viacha, an isolated high Andean community in the Sacred Valley where I went with several other curious friends in order to attend a Catholic church service in Quechua.

I made my first trip to Viacha with Juan and Ynez, the owners of Casa Camacho, a place that quickly became my home when I made the move to the Sacred Valley in 2013. During the first of six years of living at their house, I got used to the almost weekly, last-minute invites to head to the high-Andean area known as El parque de la papa, or the Potato Park.

Within this high-altitude expanse, there are a handful of indigenous communities that the family would frequently visit. The Camachos are beloved by many within these communities and are the godparents for many villagers’ children. This was often why they’d make visits to communities of the Potato Park. But on this occasion, Juan and Ynez Camacho had invited my friends and I to come along with them to participate in a Catholic mass to be held in Quechua.

As my friends and I were used to doing, we found space in the bed of the truck Juan’s truck, Old Red, which was older than me. After driving for 30 minutes, we emerged into another world. All around us, alpaca and sheep grazed across golden pastures that stretched along steep mountainsides. I welcomed the freezing air into my lungs and was in awe of its purity. It was crystalline, neither haze nor rain. And then we arrived to Viacha.

Viacha, a largely unknown and mysterious village above Pisac

It’s a town that lies hidden just beyond reach or comprehension of the many hundreds of tourists who visit the area of Pisac every day. Tourists make their way to a special location further down the mountain which is known as Inti Huatana: Pisac’s beloved ruins. Little do most visitors know that the village of Viacha lies above them, abandoned and forgotten. We parked the truck and walked together to the village church. There we found many of the area’s residents who were seated on stoops outside of the feeble and unpainted building.

Villagers attend for the free meal, and are lectured to abandon their traditional beliefs. We left the service in disgust

Our group was welcomed by a woman who offered us hot tea, and I took a seat along the fringes of the event in order to observe. By no means am I religious, and grew skeptic from what I began to see. Many of the attendees were indigenous grandmothers who gulped down the free bowls of soup that they obviously came for while talking among themselves. They totally disregarded the speech that was currently being offered by one of the visiting priests, who stopped in the middle of his sermon in order to reprimand the uninterested women.

‘Sit up straight, go sit with the rest of the group, pay attention,” he said to them, before returning to his microphone to shout out fervent words that I could not understand since they were mostly in Quechua.

Based on what I could pick up from the bursts of random words that he did deliver in Spanish, he was pleading with the simple mountain peasants to accept Christ and to renounce Pachamama, mother earth. He said that shaman were witches and that there were two choices and there was no in-between: accept Christ or be swallowed by black magic. My friends Rocio and Marco cringed at hearing this. After a few moments, we could take no more, and we decided to sneak away in order to wander around the mountains.

Getting to know the real Viacha

Until the previous year, I knew Viacha as the place where Juan and Ynez get the straw they use for construction, and where they collect llama dung for compost. I knew it as the place where the medicine man descends from every Sunday in pre-dawn hours to sell his plant-based medicinal potions. He combines these for you on the spot, pouring strange liquids from one bottle, and then the next, into the flimsy plastic cup you hold in your hand: droplets of green slime, a wheatgrass juice blend that helps the prostate.

Mixed together, the bitterness always made me cringe, but I would continually come back for more, feeling the privilege of knowing when and where to find him, knowing that he’d descended from this mysterious town of Viacha. “Up up up,” he’d say while pointing straight above his head while his back was faced the towering Apu Intihuatana, the most imposing of several mountain peaks that dwarfs the town of Pisac. It fascinated me that there was a town in that direction, somewhere in the heights above the extensive ruin complexes that trace along the mountain ridges, a dizzying multiplicity of terraces skillfully built into the mountain’s slopes.

While we roamed across the landscape, I was in awe. We trekked our way towards the community’s sacred lake, and along the way met villagers who had refused to be bribed to attend mass for the free food. In the distance, we saw houses where families tended to their livestock and walked along their fields. I watched a condor, so high up as to barely be visible, perched and watching us as well.

It was an experience of connecting with pure land, of putting my hands into the mouth of a water spring that was bubbling up from a pile of rocks. We spent the afternoon walking higher into the open land that was tilled into small plots for potatoes, encountering the children and families who didn’t go to the event. One of the children was Martina, who became our new companion to walk alongside us strange visitors while we walked farther into the hills.

Martina invited us to have lunch at her house but we had to turn her down. After an afternoon of roaming the hillsides, we knew that it was time to descend the mountain because we knew the Catholic service was going to soon end.

When we got back to the event, it was just getting over and people were wandering back home. There were others who lived below in villages in the Sacred Valley, several hours away by foot. Since Juan’s truck was the only other vehicle at the event, he offered space in the back of the vehicle for as many people as it could fit. During the journey back to town we shared smiles, blankets (it was very cold), and coca leaves.

If you are interested in organizing a trip to Viacha, feel free to get a hold of me to find out more. We organize periodic multi-day trips through these parts of the Andes. You can find more out by contacting me at [email protected] 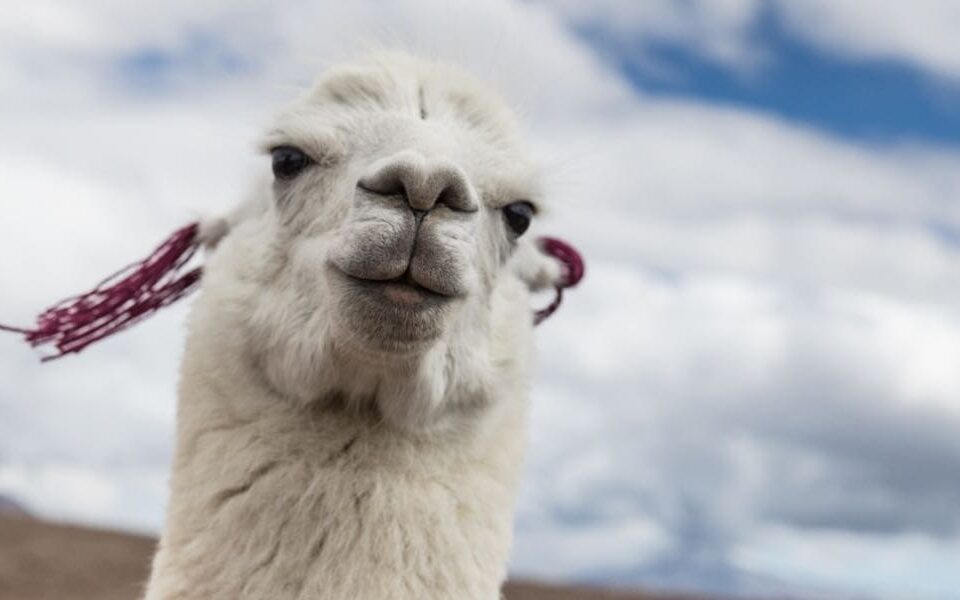 These Photos of Llamas Are Everything (You Are Welcome) 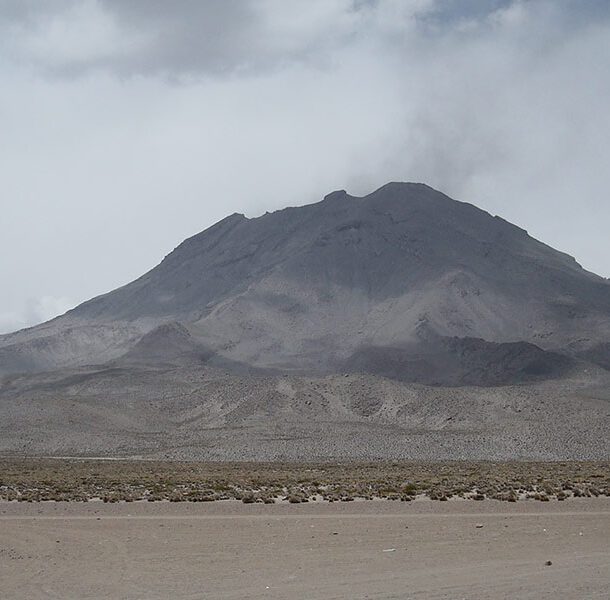 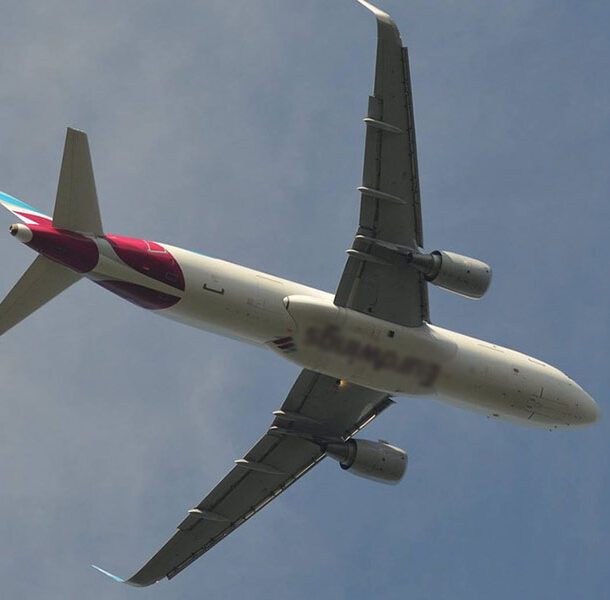 Air tickets cost up to 40% less in Peru
Next Article