Imagine sitting in the open-air observation deck, sipping pisco sours, as your luxury Belmond Andean explorer train winds its way through the Andes Mountains on one of the world’s highest rail routes.

With only 48 passengers per trip, this is an exclusive journey not many have experienced.

The Belmond Andean Explorer warned that, due to the remoteness of the journey, there was unreliable internet on their three-day luxury journey through the Andes from Cusco to Arequipa.

Discover southern Peru with this deal

No Internet? Perfect! Cocktails in hand, our excitement grew as we sat listening to a talented four-piece band, setting the festive mood on the station, playing everything from traditional Peruvian music to classical pieces…with a slightly Latino twist.

This is our story on the history and the experience of what it’s like meandering through the most amazing mountain scenery imaginable on the Belmond Andean Explorer.

Join along with us below!

About the Andean Explorer train

The Andean Explorer, Peru’s answer to the Orient Express (also owned by Belmond), operates on one of the world’s highest train routes, which traverses across the Andes.

The train started its life in Australia in 1990 on the run from Brisbane to Kuranda in tropical north Queensland. After only four years, the carriages were bought by Belmond. However, they remained unused until 2016 when they were shipped to Peru.

After major restoration and decorating with Peruvian textiles, but leaving hints of their art deco origins, they were reincarnated as the luxury Andean Explorer train commencing service in 2017.

Our train was fully booked, with a grand total of 47 travelers! Our cabin was spacious with a tiny but adequate en-suite.

Having won the coveted Best Culinary Destination at the World Travel Awards in 2018 for the 7th consecutive time, Peru is becoming a major gastronomic destination.

Dining on this train was no exception.

Meals served in the dining cars were a gourmet delight with an emphasis on local produce paired with wine.

Head of the dining program is renowned Peruvian chef Diego Muñoz, named by the New York Times as one of the world’s top chefs.

After each lunch and dinner, we were offered a different digestif infused with calmative local herbs.

From Incan markets and archeological ruins to onboard events and day trips, staying entertained under charge of the Belmond Andean Explorer is an easy feat.

We were transported by bus to Racqch’i, an Inca archeological site. A large craft market was nearby. The train then continued to an altitude of over 4,300 meters, where we stopped at La Raya, an artisan craft market set up beside the tracks.

The sounds of a baby grand piano (yes on a train!) lured us to cocktail hour. Champagne, cocktails, spirits, whatever you fancied were accompanied by many different delicate hors d’oeuvres.

I was delighted to receive individually prepared hors d’oeuvres, closely resembling those for everyone else, to cater for my gluten intolerance.

The highlight was definitely the day at Lake Titicaca, the world’s highest
navigable lake. The train had stopped at Lake Station, Puno the night before in anticipation of sunrise over the lake.

Passengers were treated to coffee or steaming hot chocolate and a blazing wood fire while waiting at the lakeside for the sun to appear over the horizon.

We then traveled by ferry from Puno with our knowledgeable and enthusiastic guide, Pablo, to the manmade Uros islands. The islands, floating on a base of peat moss, are then covered by layers of Totora reeds, which grow in abundance on the shores of the lake.

The Uru people and their traditions date back to Pre-Inca times. Using models, the islanders demonstrated how the islands are made. The number of islands varies. When a family group becomes too large (or there is a family feud) part of the island is cut away and floated to a different location.

We were invited by an Uru lady into her single-room totora reed home. It was quite hard to walk in the house as the floor was piled high with totora reeds, but this was to soften sleeping on the ground without a mattress, with only a blanket under you.

Travel between islands was on a balsa, traditional small boats woven entirely of totora reeds. They are used for the fishing that is part of their subsistence lifestyle.

However, the larger boats used to transport tourists between islands now float on a raft of thousands of recycled plastic water bottles. Ingenious recycling!

On arrival at Taquile Island, Pablo performed the moving spiritual ritual of the Pachamama ceremony, giving thanks to Mother Earth. Lunch was followed by a folkloric performance in colorful traditional dress with the ladies wearing seven layers of heavy calico petticoats!

An early morning hike above Lake Lagunillas and descending the steps to the 8,000-year old rupestrian rock paintings of the Sumbay Caves were also offered.

We had commenced our journey by flying from Lima to Cusco, allowing two days to get accustomed to the higher altitude and to visit Machu Picchu and the Sacred Valley.

When travelling the train route starting from Cusco, the climb to Abra Crucero Alto, the highest point of the journey at 4528m, is more gradual than when you leave from Arequipa, allowing more time to adjust to the ascending altitude.

However, Belmond Andean is well prepared for potential altitude sickness with oxygen in every cabin and an excellent Andean nurse on call 24/7 if needed.

Belmond offers a more extensive package deal starting from Lima, but with limited time available, we chose the 3D/2N option that included travel, double bed cabin with en-suite, all meals, drinks and side trips.

Have an Andean adventure with this 8 day / 7 night tour

Travelling through the Andes by train affords views from a different perspective and allowed us to see far more than is visible by road or plane. It also gave us an opportunity to explore archeological sites, visit local artisan markets, and explore the unique Lake Titicaca.

On this journey, it was definitely the journey rather than the destination that was the highlight of our trip. The Belmond Andean Explorer train is suited to anyone who loves exploring new territory… with a touch of luxury.

This article has been revised and updated from its original publication on May 19, 2019.

Puno Is Preparing To Face The Frost 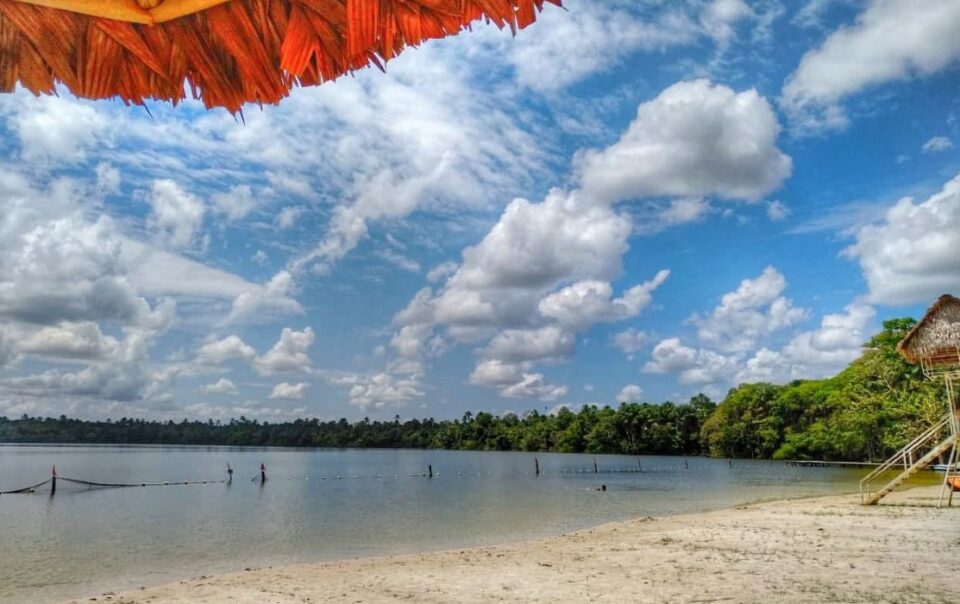 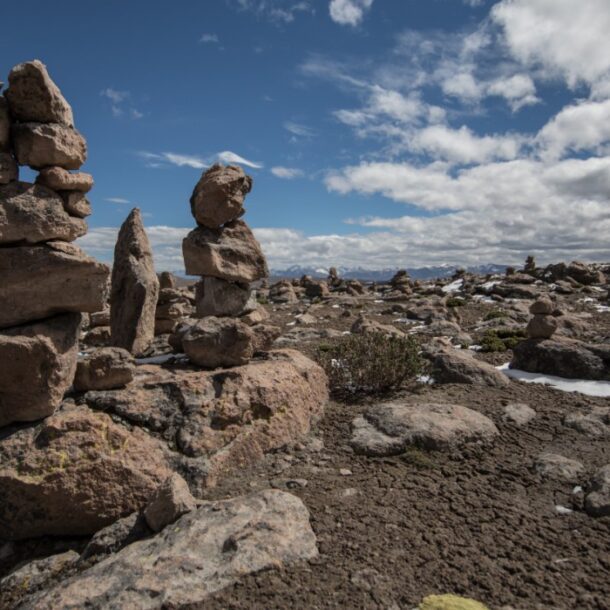 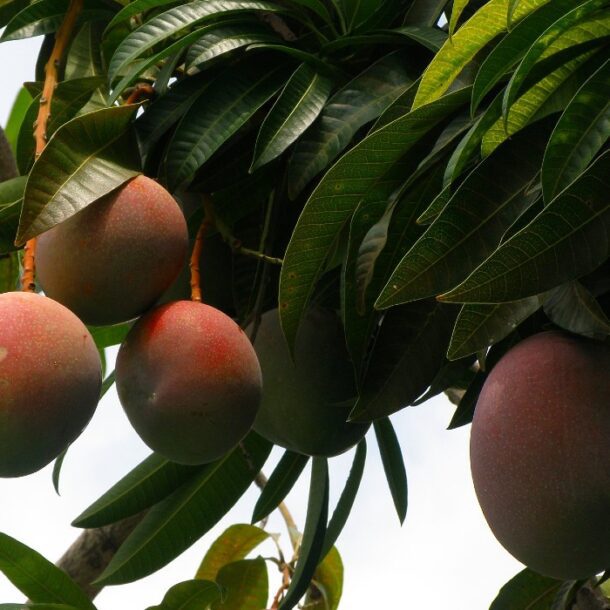