A first of its kind, the genetic study looked at genome data from 89 individuals living 500 to 9,000 years ago, making conclusions about Peru’s ancient ‘cosmopolitan’ urban centers, genetic differentiation, and population mobility.

While DNA studies of ancient civilizations have prevailed in other regions of the world, they have been scarce in the Americas. According to Harvard Medical School’s (HMS) website, this study is the first to dive deep into the genetic history of Peru’s ancient, pre-Columbian civilizations.

In fact, the DNA sampling for the study included representatives from Peru’s Moche, Nasca, Wari, Tiwanaku (Tihuanacu) and Inca civilizations, for which there was no previous genome-wide data recorded.

Even further, out of the 89 individuals whose DNA was studied, 64 genomes were newly sequenced. This in effect more than doubled the number of DNA data available for South America’s ancient populations.

Published in the May 2020 issue of the scientific journal Cell, the study is authored by researchers at HMS, University of California, Santa Cruz, and specialists in a variety of fields from countries such as Argentina, Peru and the UK. This allowed for an analysis wide in its temporal and geographic scope, including cooperations with individuals and communities descendants of these past civilizations.

One of the conclusions of the genetic study is that the genetic differentiations between population groups in northern, southern and the highlands of Peru (which can be observed today), started thousands of years ago. By 9,000 years ago, the populations living in the highlands were genetically distinct from the groups living along the Pacific coast.

Similarly, around 5,800 years ago, populations in northern Peru developed distinct genetic attributes compared to those in the south.

Genetic study of the Inca period

A second conclusion corroborates what archaeological and anthropological studies have also found, which is that populations of the central Andes during the Inca period traversed long distances. The study shows that populations from Cusco, all the way to Argentina’s southern Andes, had the same genetic lineage to populations in northern Peru.

Studies have shown that, throughout various parts of the world, there was great genetic turnover over the past 2,000 years due to cultural and political shifts. This wasn’t the case in Peru, however. Different regions of Peru saw genetic continuity in their populations amidst social changes, such as the rise and fall of ancient cultures.

This leads the researchers to believe that, unlike in other parts of the world, the collapse of cultures such as the Moche and Wari was not necessarily due to migrant populations or because of invading armies.

Exceptions to this genetic homogeneity were the cultural and social centers of the Tiwanaku and Inca. The study concludes that these urban centers hosted people of diverse ancestries, or genetic backgrounds, liking these focal points to cosmopolitan cities like New York.

The conclusions of this study show that genetic research is key in the quest to learning more about how the demographics of the Andean region developed over time, and the cultural implications of it. 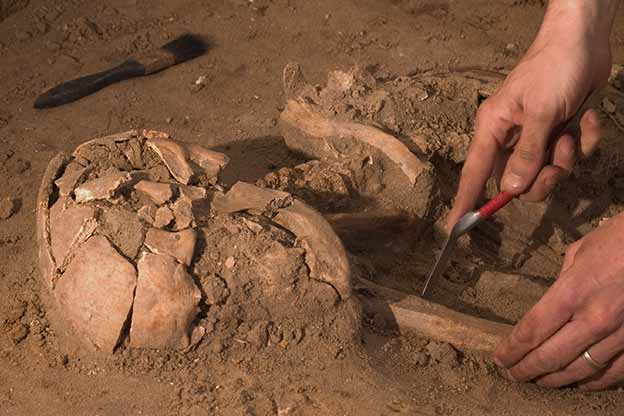 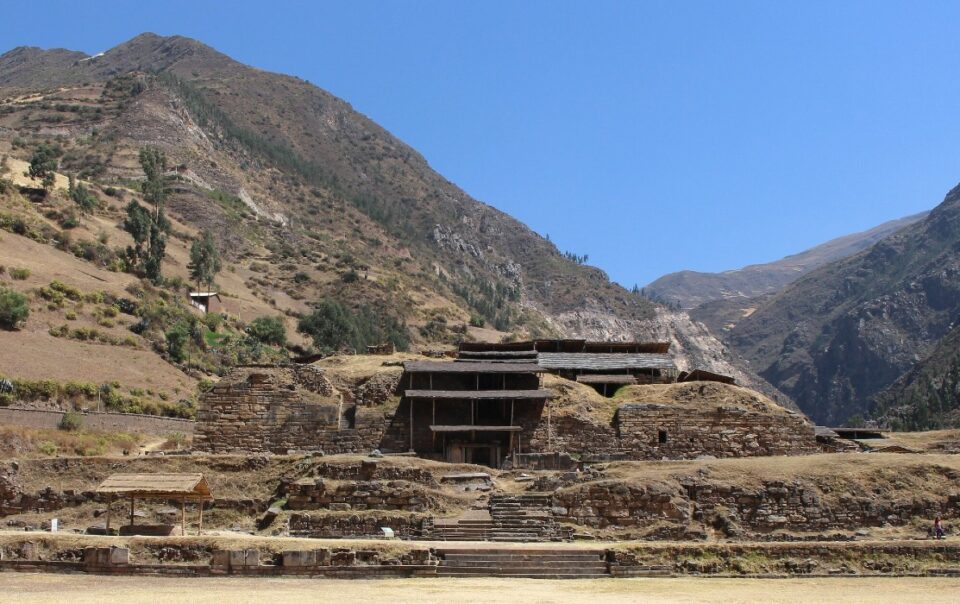 Overlooked Pre-Inca Civilizations of Peru You Should Know About 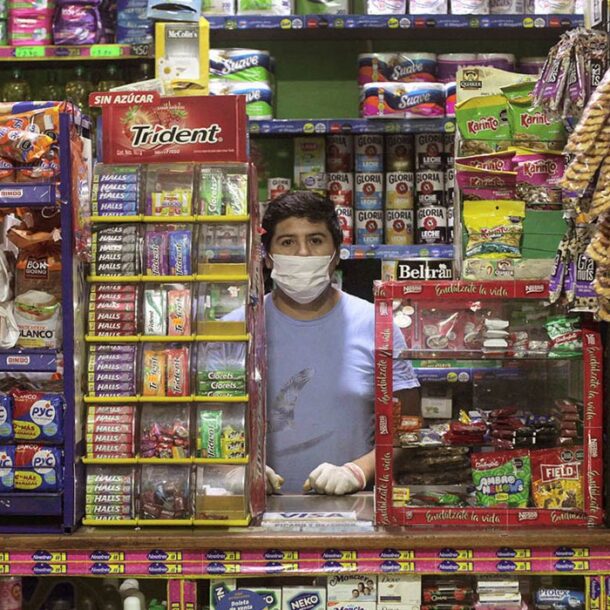 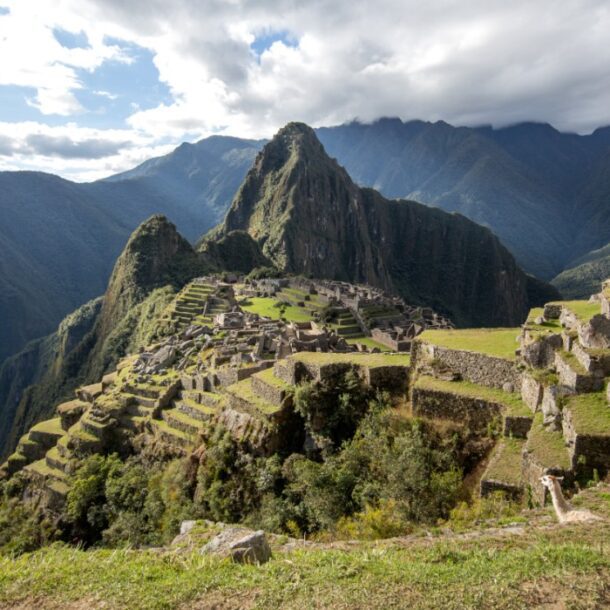