How Many Languages are Spoken in Peru?

Dozens upon dozens of languages are spoken in Peru, and even more that were spoken before the arrival of the Spanish conquistadors. These are the languages you should know about.

The BBC published a piece stating that 150 Indigenous languages from the Amazon were documented by Jesuits that settled Peru in the 16th century. These are the languages spoken in Peru. Through the obligatory teachings of Catholicism, Spanish settlers imposed their language as the main one in the region.

Today, Spanish is the first language of more than 80% of Peruvians. Yet, there are still 47 native languages that are spoken across the country: 43 of these in the Amazon, and 4 in the Andean region.

Languages of the Andes and Amazon

Quechua – in its varieties – is spoken by 1 in 10 Peruvians, almost 4 million. It’s the most spoken Indigenous language in the country, while Aymara is the second most common, with over 440,000 speakers.

Of the different languages spoken in the Amazon, the most important of these include Ashaninka, the mother tongue of 97,477 people in the regions of Junín, Pasco, Ucayali, Apurímac, Ayacucho, Huánuco, Cusco, and Loreto.

There is also Sharanahua, which is spoken by the Indigenous community of the same name. The population is almost 600, according to a UNESCO specialist. The Sharanahua live mostly in the province of Purús, in the region Ucayali.

Many of the Indigenous languages of Peru existed before the region broke off into republics, so it makes sense that these are also spoken in other countries of Latin America. Quechua (in its different variants) is spoken by about 9 million people across the continent, including in Ecuador, Bolivia and in the northwest of Argentina. This makes it the most spoken native language in South America.

Aymara, on the other hand, is also spoken in Bolivia, Argentina and northern Chile.

Close to 35 indigenous languages have disappeared in the last 40 years, according to a report by the Peruvian Ministry of Culture.

“The languages that are currently spoken are languages that have resisted centuries of discrimination because their inhabitants have continued to use them in their family environments, in their communities and in their daily lives”, said the ministry to the BBC.

The government through the ministry of takes steps to document and preserve the Indigenous languages of the country. The process starts with registering each language’s alphabet. The ministry states:

An official alphabet allows us to develop educational materials for all areas and grades of children and adolescents of indigenous peoples. In addition, to promote the educational development of languages through intercultural bilingual education in approximately 26,000 educational institutions in the country.

Where to find the indigenous languages spoken in Peru

This map that shows Peru’s linguistic diversity. It identifies the distribution of indigenous languages in the Peruvian territory and their language families:

9 Quechua Words All Travelers Coming to Peru Should Know 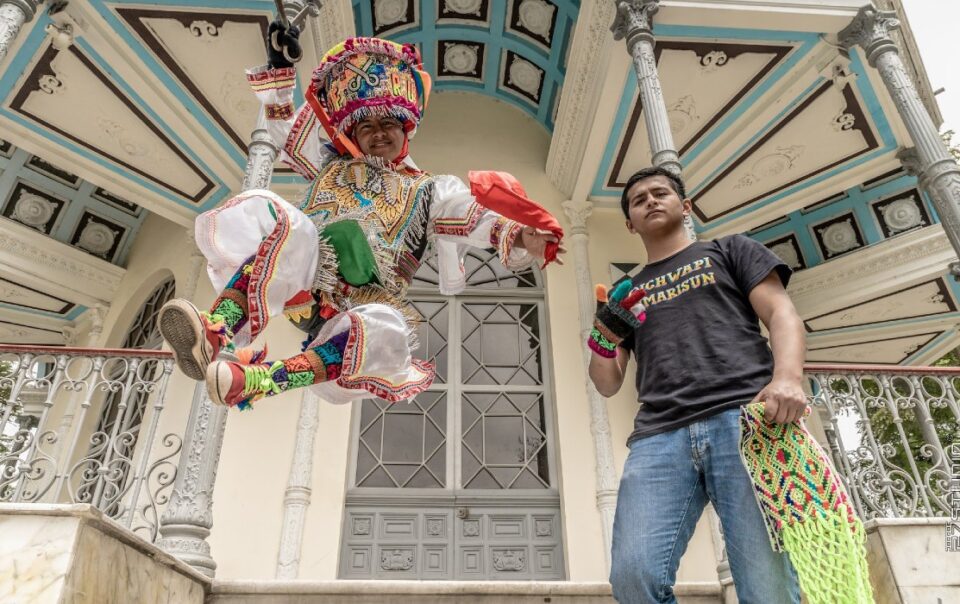 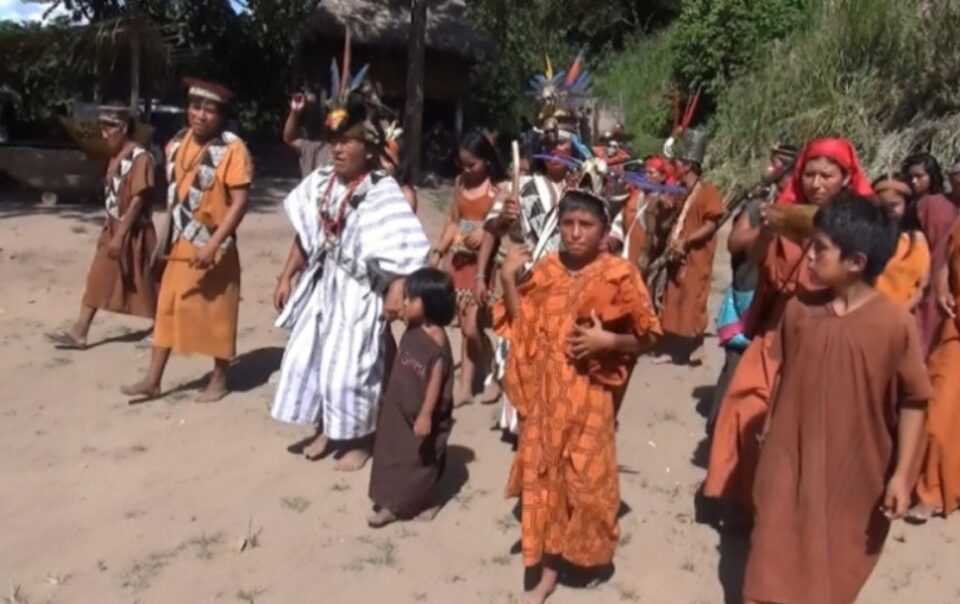 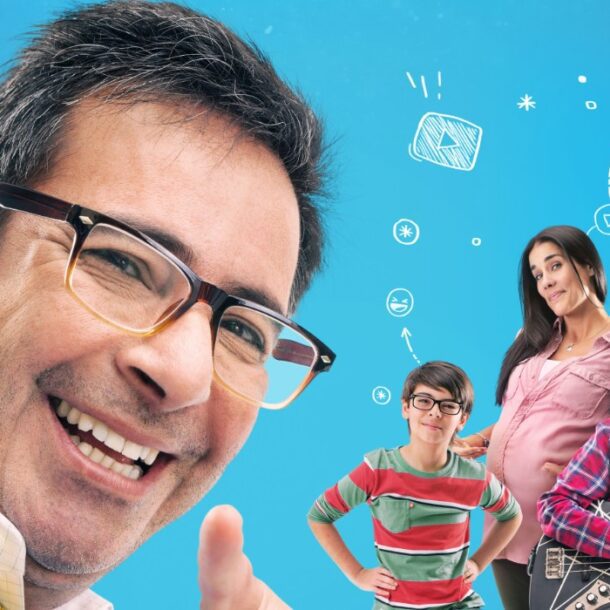 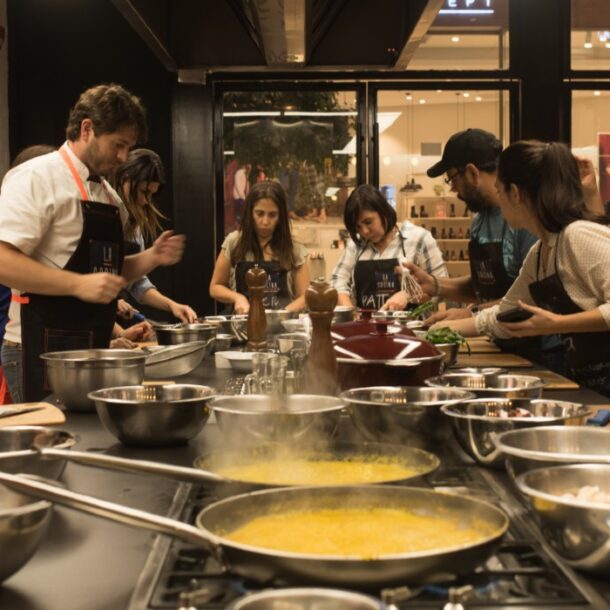 Cooking Classes in Lima with Urban Kitchen
Next Article