Learn about the Inca concept of Pachakuti and how it relates to the age-old Andean festival Qoyllur Rit’i that takes place in Cusco.

Quyllur Rit’i (Quechua quyllur – star, rit’i – snow, ”star snow”) or Star Snow Festival is a spiritual and religious celebration held annually in Sinakara Valley in Peru. The Catholic Church claims that it’s a Christian event that is meant to honor the Lord of Quyllur Rit’i. In reality, Quyllur Rit’i (also spelled Qoyllur Rit’i) is just one of many Andean festivals with deep indigenous roots.

The solar and lunar cycles guided the Inca throughout the year. The moon cycle was of primary importance, for both agricultural activities and for the timing of festivals. In many cases, these celebrations were originally related things such as animal husbandry, sowing seeds, and harvesting of crops. Important festivals such as Qoyllur Rit’i, perhaps the most important, given its significance and meaning, are still celebrated during the full moon.

The Qoyllur Rit’i festival falls in a period of time when the Pleiades constellation (or Seven Sisters) – a 7-star cluster in the Taurus Constellation – disappears and reappears in the Southern Hemisphere. The star movement signals the time of the coming harvest, and therefore a time of abundance. This is why Incan astronomers cleverly named the Pleiades Qullqa or storehouse in their native language Runa Simi (human’s language), or Quechua.

Due to the star’s disappearance from the night sky and reemergence approximately two months later, this time of year was traditionally seen as a time that our planes of existence come into disorder and chaos. It also implies the inevitable return to order.

This outlook coincides with Pachakuti, or the Inca Prophecy. We can literally translate the Quechua word Pachakuti (pacha meaning time and space, and kuti meaning return) to mean: the return of time, the time or change, or great societal change or disturbance. This prophecy, therefore, represents a period of upheaval and cosmic transformation. It’s an overturning of the space/time continuum that affects consciousness. It’s a reversal of the world, a cataclysmic event separating eras in time.

Examining the prophesy and meaning of Pachakuti

A Pacha, being a span of 500 years, is a traditional way that the Inca read time. The time of the first arrival of the Spanish to the Americas coincided with one Pachakuti, which recently came to an end (it is said), and thus the arrival of another Pachakuti. This new time will set the world right-side up and bring a return to a golden era. It’s said that the Andean people and their native culture will see a resurgence, a rise out of the previous period of conquest and oppression, and begin to thrive and return to a period of grandeur.

This new Pachakuti also speaks of the tumultuous nature of our current world. In particular, the environmental destruction of the earth, transforming and returning to one of balance, harmony, and sustainability. This will happen as people change their ways of thinking, and become more conscious.

Pachakuti is representative of the death of an old way of thinking about the world and an elevation to a higher state of consciousness. In this way, we can describe ourselves not as who we are or were, but who we are becoming.

A new age of transformation

When the Spanish came to the lands of Inca, the society was in midst of one of their chaos periods. It was a time of transition time from one era to another, from the rule of one god to another, from one set of values to another, from a world dominated by solar Inti to one under the dominion of chaotic Viracocha.

Numerous Andean messianic movements of the past 450 years have been based on the belief that this period of chaos would come to end and bring about a new order established by Viracocha. The Spaniards worshiped a jealous sky god, and helped to prolong the high (in Quechua, hanan) values of sun and light. This soon would give way to the lunar world of the goddess, values of the low (in Quechua, hurin), and ambiguous. It’s a world where the trickster thrives.

Simple and naive is the division that placed so called high morals and absolute good on pedestal, and pushed the wild, Dionysian side of life into a realm to be feared and denied. This division is already obsolete in practice, in the world where leisure, fun and party are everything. That side will need to be rehabilitated in order to restore balance.

If the Great Change is to be complete, the culture of dominion and competition needs to give way to cooperation and partnership; fixed boundaries must flow, acceptance of change, flexibility and direct experience. How soon this might happen remains to be seen, but too many signs point that it is more than wishful thinking. This era has been too long.

Take all of the above with a pinch of salt, as much as you want. The truth is lost somewhere, and my intentions with writing this are to share ancient Andean perspectives about an era of time.

This article was previously published on the blog of Tata Mundo.

SHAMANIC SINGING COURSE: GO DEEP WITH THE MEDICINES OF THE JUNGLE 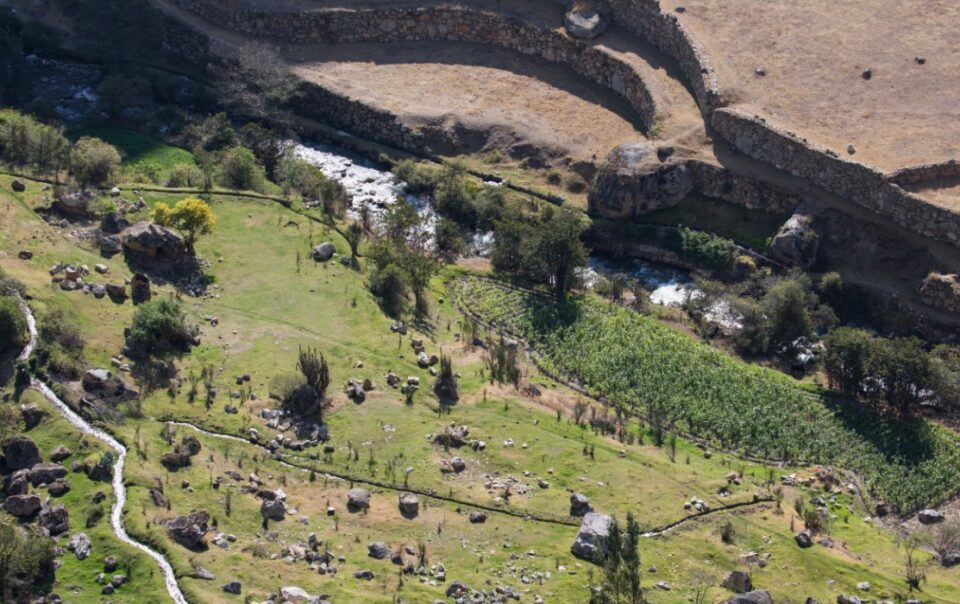 Day by Day Along the Inca Trail 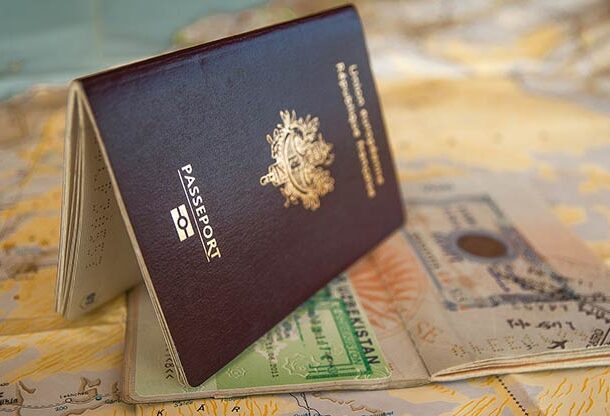