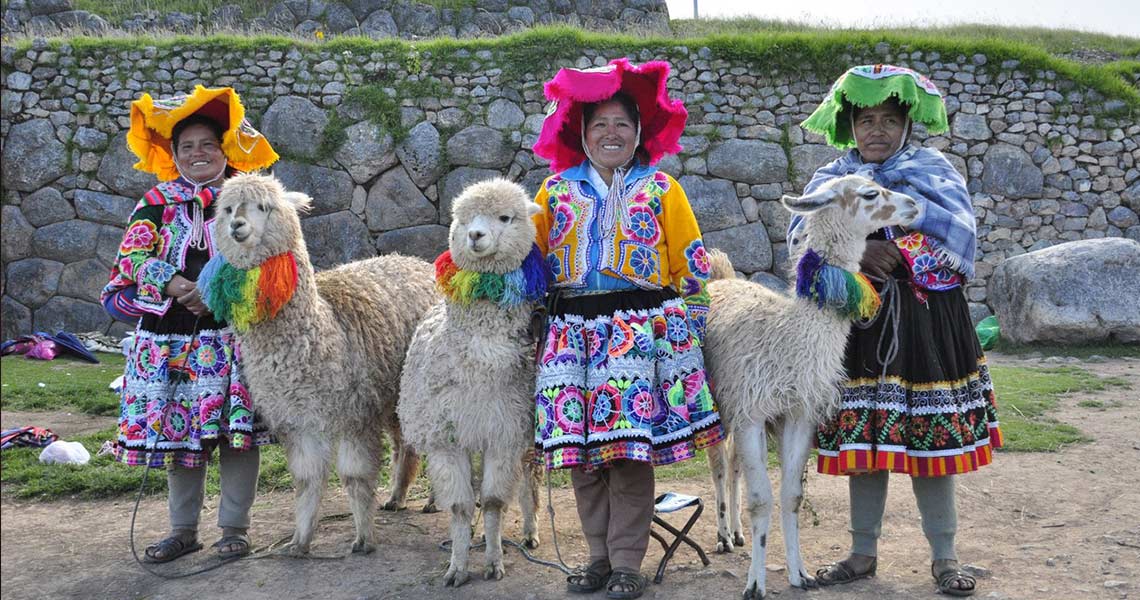 The National Geographic Traveler magazine of the United Kingdom will present in September a special edition dedicated to Peru, where it will show the best of the Andes and the Peruvian Amazon.

According to the Commission for the Promotion of Peru for Export and Tourism (Promperú), “in

addition to the extraordinary cover, the British publication will include a 16-page story where you can read about wonderful places such as the Amazon region, the Lares trek, Cusco and Vinicunca, this last destination is also known as Mountain of the Seven Colors”, Gestión informed.

The story will also include pages dedicated to Peru’s archaeology, the pisco sour and gastronomy.

“The magazine has a circulation of almost 40,000 printed editions and an online version that reaches 409,000 people”, Gestión said.

Last year, Peru received a total of 74,124 tourists from the United Kingdom, representing a 7% growth over the same period in 2017.

Peru 2019 Tourism Fair will be in October

Join our Patreon Community to support more content like this, and help us promote all the great things Peru has to offer!
National Geographicnational geographic travelerukUnited Kingdom
FacebookTwitterWhatsappEmail

In the framework of the Pan...