Peru Would Be Free Of Single-Use Plastics In 2021 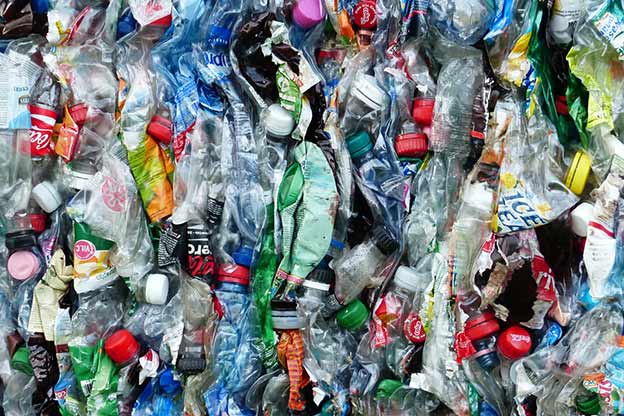 A consensus has been reached with the plastic industry to eliminate single-use plastic products in three years, according to the Ministry of the Environment (Minam).

The Ministry of the Environment has set a goal for the bicentennial: to make the population more responsible and reject the consumption of single-use plastic, in order to have a healthier environment, said El Peruano today.

Fabiola Muñoz, minister of the environment, made this information public yesterday during the activities for the International Day without Plastic Bags.

According to Muñoz, the challenge is for the people to feel responsible for the environment and to be aware of the care of the country when acquiring or selling a product.
“Minister Muñoz said she was confident that the law that prohibits the use of single-use plastic bags, the so-called ‘Plastics Law’, is a priority issue for the next legislature in Congress”, said El Peruano.
Although the rule was not included in the agenda of the current legislature, Muñoz noted that there are currently private companies that have had initiatives against the use of single-use plastic.

The Minam has promoted the campaign #MenosPlásticoMásVida (Less Plastic, More Life) and El Peruano said that there are more allies joining this effort, as is the case of Supermercados Peruanos.

These centers currently use eco-boxes, which are delivered to customers in replacement of plastic bags and in which educational messages are transmitted on the importance of reducing plastic consumption.

From Plastic Bottles To Ponchilas

Join our Patreon Community to support more content like this, and help us promote all the great things Peru has to offer!
environmentminamplasticrecyclingsingle-use plastic
FacebookTwitterWhatsappEmail