The psychedelic properties of the San Pedro cactus may have been what kick-started the complex Chavín civilization.

Huachuma, more commonly referred to as San Pedro, played a central role in the Chavín culture (1500 to 200 BC). In fact, the hallucinogenic may have been what inspired the complex civilization to develop in the first place. At the heart of the entire society’s religious and political organization was an elaborate ritual using the San Pedro cactus. This honorable event was performed at the main temple of Chavín de Huantar.

Who were the Chavin?

Considered as the first developed civilization in Peru, Chavín laid the groundwork for all Peruvian civilizations to come. The Chavín not only produced the first distinctive artistic style in the Andes region, but also a spiritual belief system that would become the foundation for complex cultures to come, including the Inca.

What is San Pedro?

Native to the Andean mountain range of South America, San Pedro (Saint Peter) cactus is so called because it is said to be the key that opens the gates of heaven. The plant has the potential to catalyze deep healing at many levels, both for individuals and societies. The San Pedro cactus is a “teacher plant” that has much to offer those looking for a profound psychedelic experience.

“It is the real Temple of Doom; the one in Indiana Jones is based off of Chavín itself,” explains Scott Lite, a U.S.-born Ethnobotonist and Huachumero (San Pedro shaman), who lives in Peru. He says the priests would give the people “tons of San Pedro and send them through underground labyrinths. The priests would blow pututus [shell horns] and whisper creepy or spiritual stuff while the person walked through the labyrinth in the pitch black.”

Not unlike the ancient Greek (1200 BC to 323 BC) Eleusinian Mysteries initiation rites, which some scholars say involved psychedelic substances, the ritual was designed to open up a common inhabitant to a sacred world view that served to hold society together.

The Lanzon: The most important monolith at Chavin de Huantar

Participants under the influence of San Pedro spent hours wandering the dark maze, explains Lite, until they rounded a corner and saw the sun shining through a hole in the roof and onto a 15-foot high monolith—the Lanzón, carved to resemble a fanged god covered in snakes.

Simultaneously pointing up and down in the classic “as above, so below” gesture that is also a common motif in Ancient Greece, the Lanzón represented the merging of heaven and earth. Seeing it was the culmination of the psychedelic huachuma initiation rite; it served to instill in people a fearlessness of death as they realized they were immortal souls in mortal bodies.

While the shamanic priests who performed these rituals were “extremely powerful,” according to Lite, their power was based in “religious awe, not military might.” In fact, there is little evidence for Chavín military organization. Shamanic priests, not kings, were involved in the governing of the society, which developed art and trade to high levels of sophistication.  The priests expanded the civilization, to the Peruvian coast and north and south along the Andes, by converting people to their religion and sharing Chavín’s many cultural advancements, including the central ritual of ingesting huachuma cactus.

San Pedro: Used by societies all across the Americas

While Chavín eventually faded away, its culture was the foundation for later Andean civilizations. Archaeologists have found evidence of San Pedro use at many key ancient cities in the area. (Lite says it still grows near the Chavín de Huantar.)

From ancient Bolivia’s Tiwanaku’s (200–1000 AD), which depicts huachuma alongside ceremonial objects used to consume it, to textiles from the expansive Wari Civilization (600–1000 AD), which once spanned most of the modern Peruvian Pacific coast, San Pedro prominently figures in a spiritual context throughout the ancient Andean world up to the Inca, the last and largest of these complex civilizations.

A version of this article previously appeared on reset.me 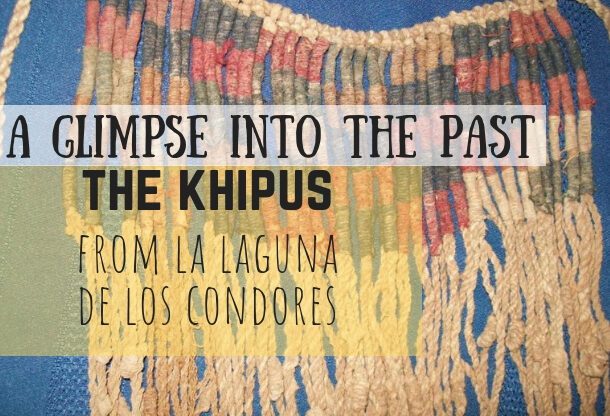 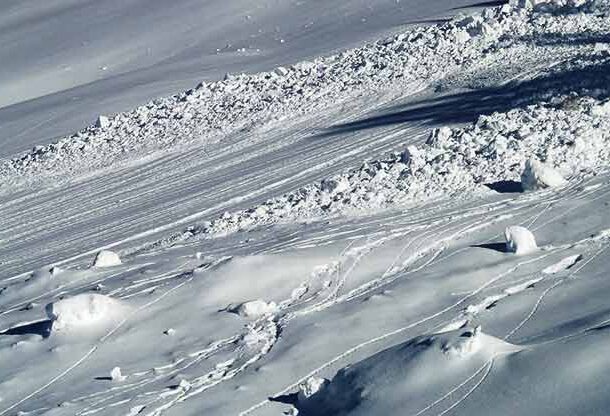