4 Myths About Earthquakes In Peru 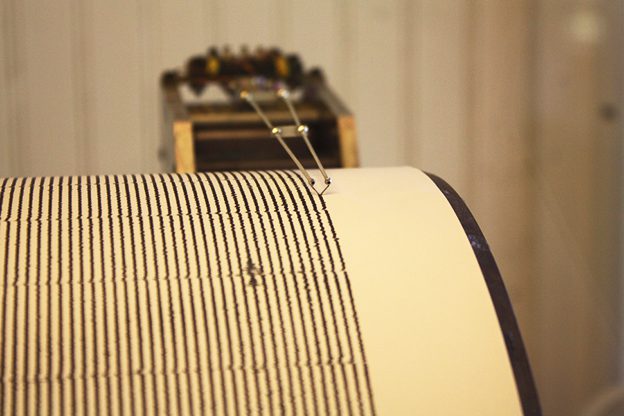 So far, there have been more than 70 registered earthquakes in Peru this year and there are many myths surrounding the nature of their origins.

Andina News Agency said that “Peru is one of the countries with the highest seismic activity in the world, due to its location in the Circle of Fire of the Pacific Ocean, which concentrates 85% of the global seismic activity”.
The representative of the Directorate of Environmental Geology and Geological Risk of the Geological, Mining and Metallurgical Institute (Ingemmet), Carlos Benavente, detailed to the agency four myths that exist related to earthquakes in Peru:

1. If it is very windy, the earth will tremble.

One of the most frequent myths is the belief that climate has some relation to earthquakes in Peru. However, there is no study or research that confirms this hypothesis, because the phenomena that occur in the atmosphere have no relation to those that occur below the earth.

2. Replicas of earthquakes are of less intensity.

The replicas, after the main earthquake, will always be of lesser magnitude. However, the aftershocks are telluric movements that could also generate great damage in populated areas.

You have probably heard that if dogs are meowing, an earthquake will surely happen. However, this statement is false. Animals are much more sensitive to the sounds that are issued during an earthquake but it is not feasible to say that they can predict it.

4. In the event of an earthquake, place yourself under the doorframe.

This myth was born at a time when the houses were built with adobe and after the strong telluric movements, the only things still standing were the doorframes. However, the most advisable thing is to establish evacuation routes and protect your head, to avoid being hit by objects that may fall.

Join our Patreon Community to support more content like this, and help us promote all the great things Peru has to offer!
earthquakesmythsquakesring of firetremors
FacebookTwitterWhatsappEmail

Peru will have a seismic alert...

Traditional Andean Stories: The Fox and...

There Have Been 237 Earthquakes In...