A History Of The Desert And The Nazca Lines

On Peru’s Southern coast, you’ll find remains of two of the most fascinating cultures of Peru: The Nasca, and the Paracas. Decorating the arid hillsides are churches, haciendas, lost cities, and ancient petroglyphs, that tell of an important era in Peruvian cultural history.

For ancient people of the Peruvian Coasts, farming and irrigation was the foundation for everything

Evidence of human presence in the Nasca and Paracas deserts spans back 10,0000 years. Originally nomads, they began to settle and build complex societies once they mastered the art farming and irrigation. In order to overcome the challenges posed by el Nino, they built aqueducts and wells, using boulders and Algarrobo Tree trunks to take water from high in the Andes, and bring it to them. Today archaeologists have found the remnants of over 60 Nasca aqueducts including ones in Cantayoc, Ocongalla, Aja and, Bisambra.

Without surprise, ocean life figures prominently figure into the iconography of the Nasca and the Paracas. The natural abundance of sea life in these coastal regions created the conditions for flourishing trade routes between the coasts, the jungles, and the Andes regions.

The Nasca culture saw its apex between 700 b.c and 200 b.c. The epicenter of the Nasca culture was the Usaca desert, at the ceremonial center of Cahuachi. On this site, which is currently under excavation, there are over thirty adobe pyramids, with more being discovered all of the time. The area is united by ramps, plazas, and stairways made of distinct types of adobe, which mark the different eras in which Cahuachi was built.

This ceremonial center housed a group of priests, astronomers, and leaders who influenced the culture’s religious ideology. Not only can this influence be found in the Nasca lanes, but also in their crafts, such as textiles, ceramics, jewelry, and woodwork. Their cultural influence extended north to south, from Arequipa in the Central Sierra, and even into the Amazon and south to Chile.

Farmers and Cities of Stone

In learning how to control water, the Nasca people created conditions for rapid agricultural development. They started cultivating plants that would have been unthinkable to grow in these regions before they became masters of the art of irrigation. Plants like cotton, corn, and sweet potatoes began to thrive along the thin and fertile valleys in the Nasca region. This allowed the locals to supplement their diet of fish and shellfish, with these new plants. It was also during this time that many petroglyphs were painted: animals, humans, and geometric figures such as the chakana.

After the collapse of the Nasca people in the 7th Century, the Wari, and later the Chincha cultures emerged. Finally, the Inca conquered the region before the Spanish arrived in 1532. The lost city of Huayuri, an urban center built of rock and surrounded by mountains in the high area of Palpa, is an archaeological remain from this period. In Nasca itself, the Paradones archaeological site, called Caxmarca by the Incas, is the only ceremonial center left by the Incas. Farther north on the Los Libertadores Highway, Tambo Colorado is another important site where visitors can appreciate the influence of coastal architecture on classic Andean design.

WHY PARACAS IS WORTH VISITING WHEN TRAVELING IN PERU 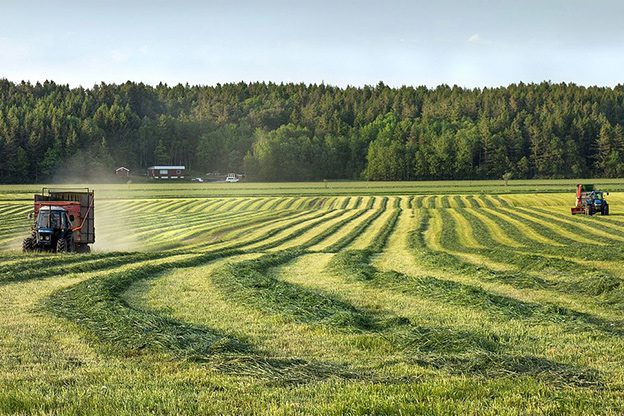 These Are The 10 Products With Agro-Export Potential In Peru 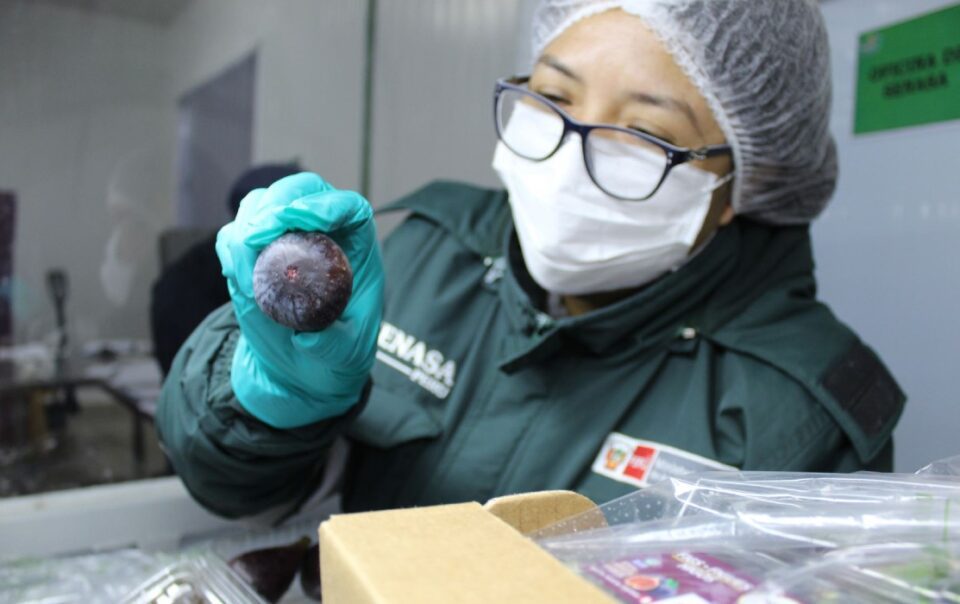 November 29, 2019
These Are the 13 Cities in The United States Named Peru
Previous Article
Places You Should Visit Before Machu Picchu
Next Article