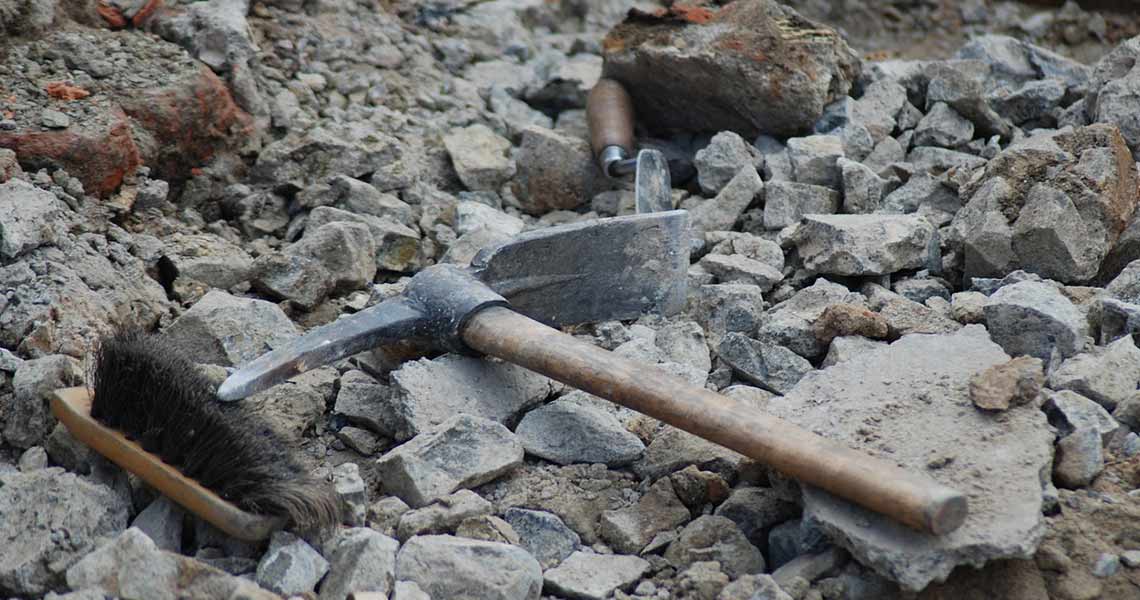 Peruvian archaeologists discovered in the north of Peru a ceremonial center over 1,000 years old where they found 18 human burials, six of them with women with camelid offerings.

The “D” ceremonial enclosure was discovered in the Santa Rosa sanctuary, which would have been built between 800 and 900 AD, in the province of Chiclayo in the Lambayeque region (northeast), reported to Jornada Edgar Bracamonte, chief of the researchers.

“This finding is related to the ceremonial and political architecture of the Wari culture (600 to 1200 AD), which originated in the Andean region of Ayacucho and extended from one part of the coast to the jungle of Cusco,” he said, according to the aforementioned media.

The enclosure measures 8.20 meters and one of the human remains were found decapitated with his hands tied. “It is presumed that it would belong to a resident of another culture”, Jornada explained.
They also discovered metal objects, wooden ear muffs, spoons, obsidian tips (volcanic rock) and minerals that would not belong to the northern zone.

Join our Patreon Community to support more content like this, and help us promote all the great things Peru has to offer!
archaeologyceremonial enclosureChiclayoofferingsWari
FacebookTwitterWhatsappEmail