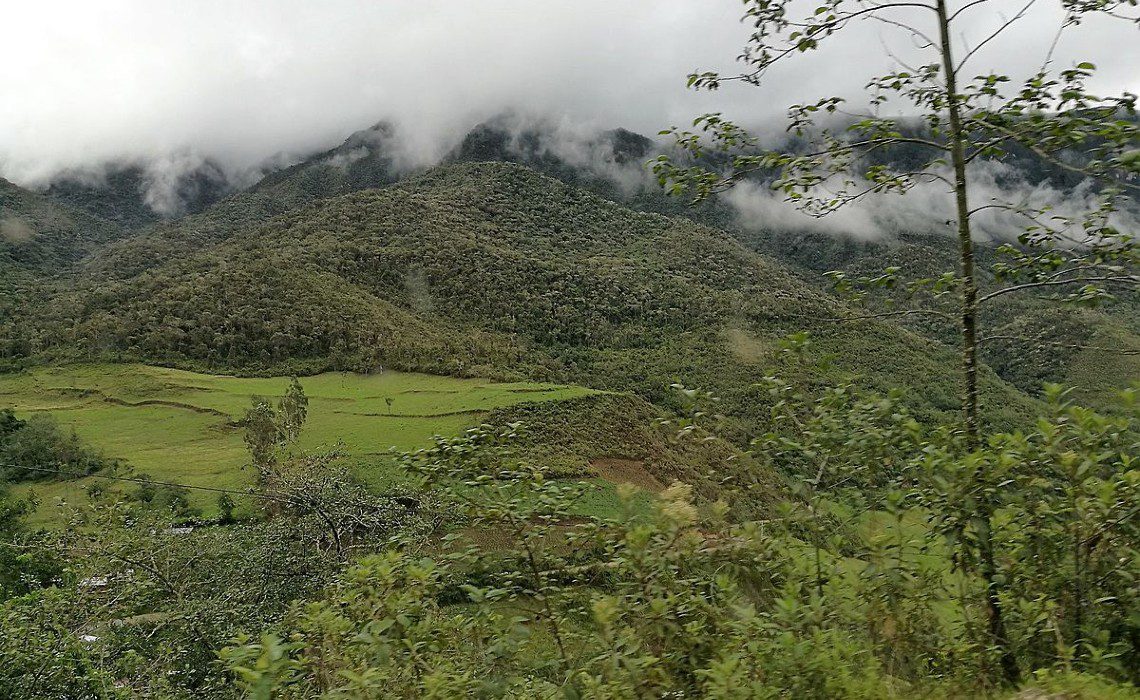 The pre-hispanic site El Imperio sits near the more well-known fortress of Kuelap in the district of Amazonas in Peru.

The Ministry of Culture declared the archaeological site El Imperio as Cultural Heritage of the Nation on Monday, January 27.

Located in the province of Luya in the department of Amazonas, El Imperio was constructed by the Chachapoyas culture between 800-1470 A.D., known as the Late Intermediate period. The Chachapoyas were conquered by the Inca shortly before the arrival of the conquistadores. Evidence shows that El Imperio site was used by and had cultural affiliations to the Incas.

The site is made up of terraces and structures in circular and octagonal shapes. It was constructed out of stones joined together with paste made out of mud.

The declaration states that any construction work that is planned nearby and could affect the cultural site must first be approved by the Ministry of Culture.

Near El Imperio you will find the fortress of Kuelap, the Revash funerary complex and the Caverns of Quiocta.

Join our Patreon Community to support more content like this, and help us promote all the great things Peru has to offer!
amazonasarchaeologycultural patrimonyel imperioel imperio archaeological siteKuelapministry of culturePerutingo district
FacebookTwitterWhatsappEmail