Bicentennial of Peru’s Independence: What Will Take Place in 2020

Though the bicentennial of Peru’s independence officially takes place on December 9, 2024, activities and celebrations have already begun. Here’s what to look forward to in the coming months.

In the remote region of Pampa de Quinua in Ayacucho, Peru, a young ambitious general from Venezuela sealed the fate of the wars for independence in Spanish America with a heroic battle that ended centuries of colonial rule in the continent. Antonio José de Sucre, second in command to Simón Bolivar, chose to defeat the remnants of the loyalist army on December 9, 1824. To commemorate the bicentennial of Peru’s independence, a colossal accomplishment, the government of Peru has launched a number of activities that recall the historical moments that led to the battle of Ayacucho and the rupture of its ties with Spain.

This commemoration, coordinated by the Presidency of Martin Viscarra under Bicentenario Perú seeks to promote a common Peruvian identity while highlighting its multi-ethnicity, good citizenship and transparency, peaceful coexistence, sustainable development and cultural legacy.

The strategy contains a thrilling agenda of activities that began in 2019, and that will continue to happen throughout 2024 around the country. These include ritual performances of ephemeris through reenactments and happenings, mural art, handicraft shows and fairs, plays that focus on national heroes and heroines, folkloric contests, concerts and academic seminars among others.

Upcoming activities include the messianic revolt of José Gabriel Condorcanqui (better known as Tupac Amarú II) during the battle of Sangarará and the battle of Condorcuyo in the 1780s, among other crucial campesino revolts that erupted in northern Peru. Tupac Amarú’s rebellion will be commemorated with two different reenactments: the first to be held on May 18 (the day of his death) and a second one from November 4-18, in which the entire town of Tungasuca (Cusco) will honor the most important aspects of his life.

The bicentennial of Peru’s independence will promote academic discussions with international panelists that will tackle the events that led to the nation’s secured autonomy in 1824. Such notable events include: the proclamations of Independence after the Napoleonic invasion of Spain in 1808; the independence war that lasted until 1814; local independence proclamations such as those of Tacna and Huánuco that prompted a number of rebellions along the north that would, in turn, prompt a brutal response from the colonial authorities after Fernando VII regained his crown in 1814. This latter occurrence culminated in the execution of relevant figures such as Mateo Pumacahua and the Angulo Brothers in 1815.

On June 20, the Ministry of Tourism and the Peruvian Navy will launch the BAP Union’s international mission (Buque Escuela a Vela BAP Union) that will set sail from Costa Verde and will navigate international waters in order to promote the Marca Perú (an initiative of the Peruvian government to highlight national products, culture, gastronomy, tourism and natural resources). Proudly carrying the bicentennial emblem, the ship will pass through strategic ports in Italy, Spain, France, the United States, Brazil, Argentina, Chile, Japan, China, South Korea and India.

The selected ephemeris includes the arrival of José de San Martin and his expedition to the coast of Paracas on 1820. The general settled in the nearby city of Pisco, where he planned the final strike against the colonial empire. San Martin’s plan was in queue with that of his Venezuelan peer; while Bolivar pestered the loyalists from the north weakening their army by forcing them into the tortuous Andes Mountains without any reinforcements, San Martin would crush them from the south in a coordinated attack with his fearsome cavalry of gauchos infernales somewhere along the Peruvian territory. Together with the participation of the Argentinian and Chilean navy corps, the Peruvian navy will hold a symbolic disembarkment of San Martin’s regiment in Pisco on September 8.

Following San Martin’s entry into theater of war, the schedule of activities will recall the independences of Ica, Huamanga, Huancayo, Jauja, Huaura, Tarma, Huaraz in their main plazas over the months of October and November.

For those who crave for military adventure, the Battle of Cerro de Pasco (or Uliachín)—where the royalists under Diego O’Reilly were defeated by the troops of Juan Antonio Alvarez de Arenales—will be commemorated on December 6. The victory resulted in numerous independence proclamations throughout December 1820: Huánuco (15), Lambayeque (27), of Trujillo (29) and Chiclayo on the last day of the month. Throughout these dates, Trujillo will also hold a number of folkloric events, including ballet performances and theatrical skits, as well as handicraft fairs.

The following year of 1821 brought about a couple of more proclamations, all to be recognized on their bicenntenial anniversary: starting with Ferreñafe on January 1, then Piura and Sechura (January 4), Tumbes (7), Cajamarca (8), Chota (12) and finally that of Chachapoyas and Paita on the January 14.

By the third of March, the city of Concepción (Junín) will remember its daughters, “the heroines of Toledo”, who courageously took the bridge over the Mantaro river against the royalist troops of Gerónimo Valdes. On June 2, there will be a reenactment of the famous interview in the Punchauca Hacienda (Carabayllo, Lima) between Viceroy José de La Serna and General San Martín. The famous interview will be followed by Jaen’s independence on the fourth of that same month, followed by the victory at Pampas de Higos Urco in Chachapoyas (6). The signature of the Declaration of Independence of Lima will be remembered on July 15.

Finally, on September 20,  1822, the First Constitutional Congress was installed in Lima, followed by another victory in Moyabamba (Battle of Habana) just two days later. On September 1, 1823, Simón Bolívar himself disembarked in Callao to participate in the final blow against the peninsular army led by Canterac at Junín (August 6) while Su cre and La Serna disputed Ayacucho in Huamanga (December 9). These two great battles wrapped up the wars of Independence and gave way to the beginning of a new era. 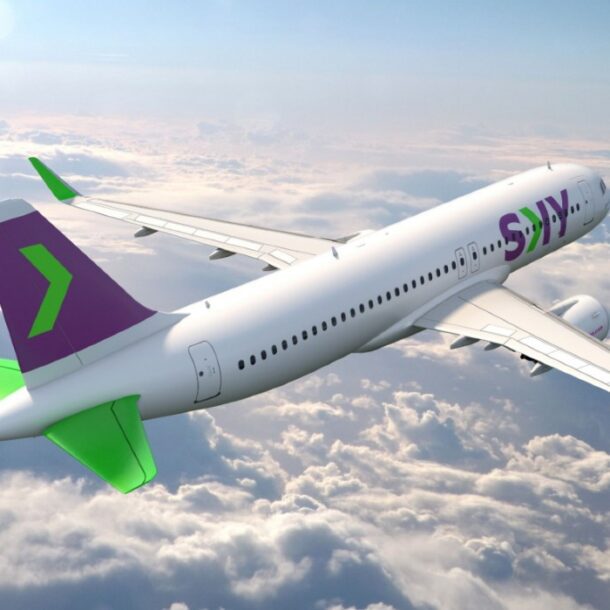 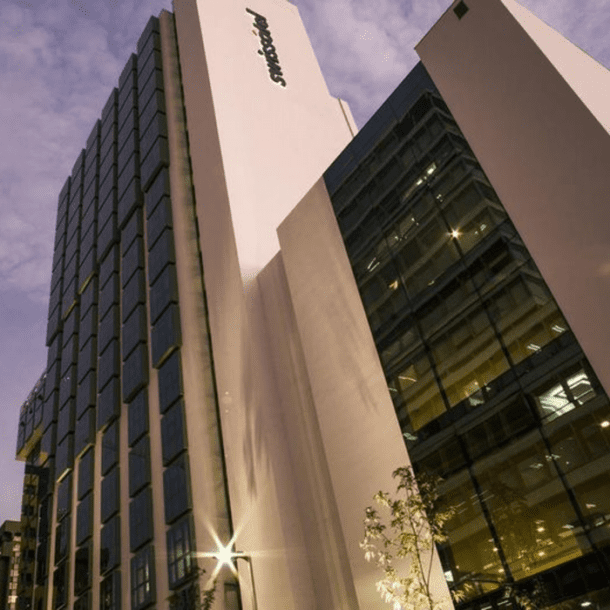