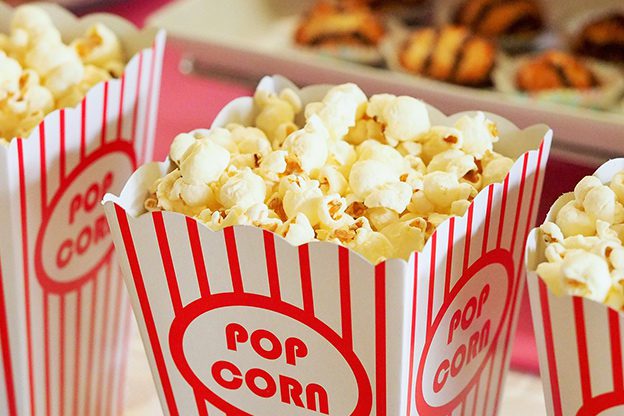 “Deliciosa Fruta Seca” (Delicious Dry Fruit in English) is a Peruvian film that premieres on June 27 on cinemas all over the country.

This movie is the debut of “the young Peruvian director and screenwriter Ana Caridad Sánchez, starring the well-known actress Claudia Dammert”, Perú 21 informed.

It tells a life story that pays homage to the Marinera and women in general, who can “re-emerge before any adversity”, the aforementioned media said.

This film also won the Best Film Awards at the Peruvian Film Festival in Paris, France.

Join our Patreon Community to support more content like this, and help us promote all the great things Peru has to offer!
film
FacebookTwitterWhatsappEmail

Vivir Ilesos confirms its premiere in...

Peruvian Movie Retablo Arrived At Its...