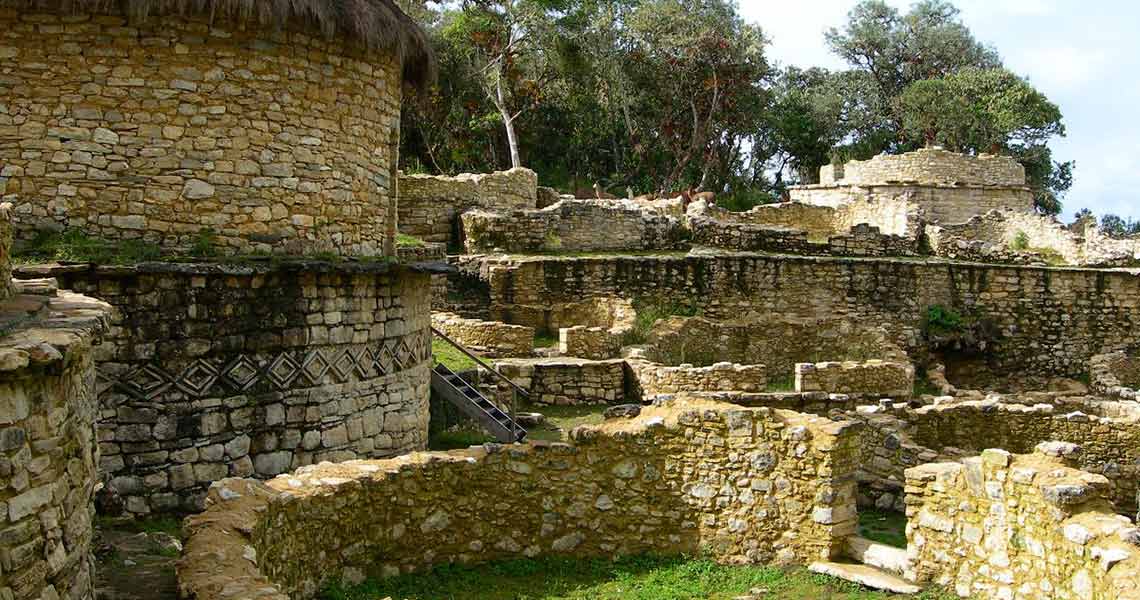 A forest fire was reported last Sunday afternoon around the Kuélap fortress, in the Amazon region in Peru. According to El Comercio, 120 people were fighting to put it out.

“The situation is complicated because yesterday [Sunday] in the afternoon it was apparently thought that the fire had been controlled, but today [Monday] it has reappeared (the fire) and has approached Kuélap,” said minister Luis Jaime Castillo to the press.

If the fire were to arrive at Kuélap the situation would turn very dangerous since there is a lot of vegetation there. Some of these plants are rooted in the stones of the ruins so the aftermath would be quite devastating, according to Castillo.

“Castillo explained that they seek to create a kind of barrier outside the Fortress of Kuélap to prevent the fire from reaching that place, although he warned that the wind causes the flames to advance rapidly”, El Comercio wrote.

Members of Civil Defense, Firefighters, Army, Police and Ministry of Culture personnel have been working since early Monday to control the fire.

Kuelap: A Walk Through The Clouds

Join our Patreon Community to support more content like this, and help us promote all the great things Peru has to offer!
Amazon
FacebookTwitterWhatsappEmail