Learn About the Prickly Pear Cactus Grown in Moquegua, Peru

The prickly pear is largely produced in the southern region of Moquegua, and is traditionally used as medicine in addition to being consumed as fruit.

The Opuntia ficus-indica, a species of cactus commonly known as prickly pear, grows abundantly in the southern region of Peru in Moquegua. This cactus can be found in other South American countries, as well as the U.S., Mexico, Africa, Australia, and the Mediterranean. Its production excels in sunny, desert-like conditions.

The ears or pads on the cactus can grow anywhere from 4-18 inches. The pads themselves are edible, but its consumption is very rare in Peru, and only the fruit, known as tuna, is consumed. The prickly pear is widely used as medicine, as it is rich in proteins and vitamins. It is used to treat diabetes, stomach problems, cuts, bruises, cold symptoms and more.

On variety of prickly pear, known in Quechua as airampo, is used in the highlands as a cold remedy and for juice making.

In Moquegua, 88,037 tons of tuna are produced annually. New ways of using the fruit include producing marmalades and using the waste to make biodegradable packaging.

How to eat the prickly pear fruit and pads

The delicious fruit grows off the pads of the cactus and comes in various colors. If you do decide to eat the pads, which are very delicious, make sure you wear thick gloves to avoid getting pricked.

With a veggie peeler or paring knife cut the spines of the pads, rinse and peal the residue, after this is done you can remove your gloves. There are also tiny invisible spines on the pads that can be difficult to remove from the skin so it’s also recommended to turn the pads on a gas burner with tongs.

After this process, run the pads under cold water, slice, cook or grill and mix with other ingredients if you like and enjoy.

Most store bought pears are already spine free and easy to handle, but uncleaned pears will most likely still have glochid (small prickles). Always remember to use gloves or tongs when washing the pears. To remove the spines and prickles, place the pears in a colander and rinse under cold water at least six to seven times while swirling the pears about for five minutes.

Next, remove the skin and enjoy the sweet flavor.

This article by Natasha Clay has been updated from its original publication on May 13, 2016. 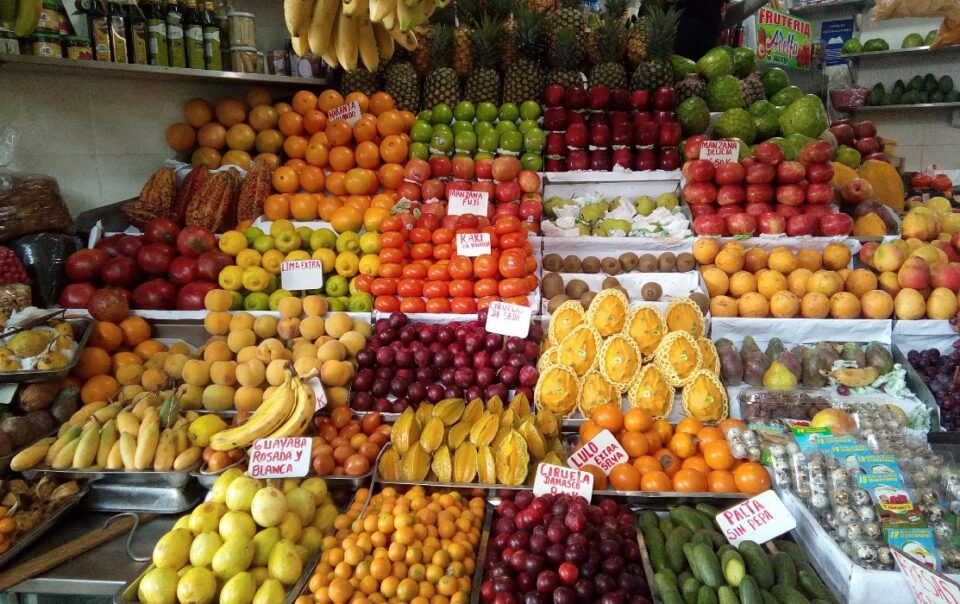 6 Peruvian Fruits You Should Try (if You Haven't Already) 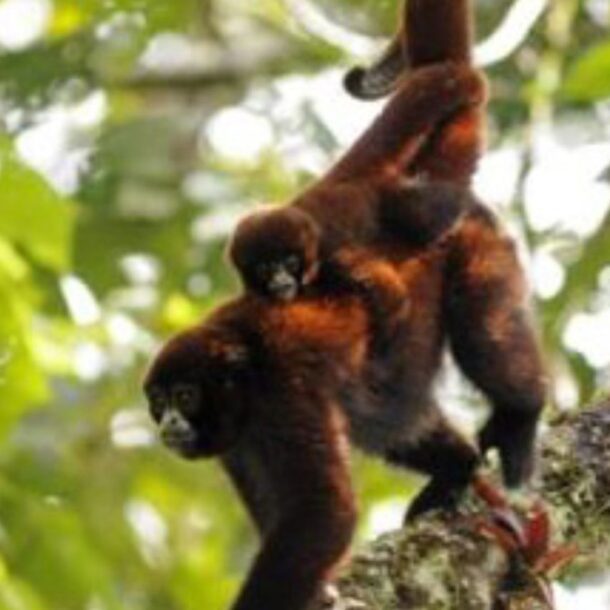 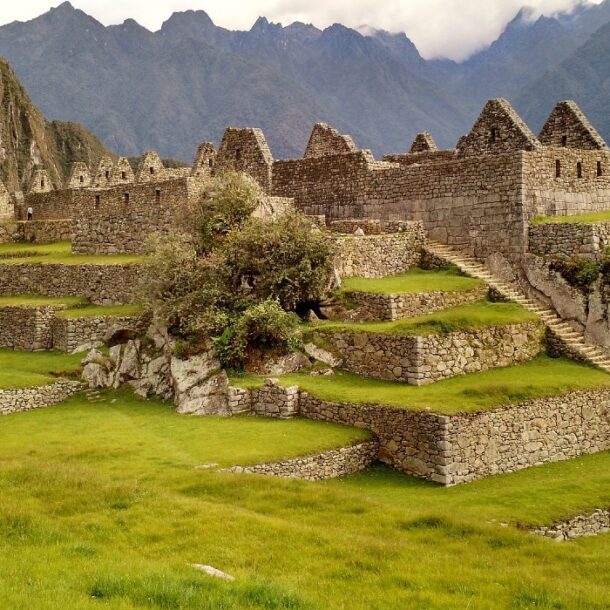