Legends of Peru: the Secret City Under Lake Titicaca

This legend tells of a secret city underneath Lake Titicaca where a civilization thrives, building their houses out of silver and gold.

Rosa grazed her four sheep and sadly thought about the death of her spouse who six months earlier had passed away. She was very confused because she now had to worry about her four children. How was she going to take care of them? While she was lost in thought, she suddenly realized that a strange man had appeared. He was dressed elegantly in a fancy blouse and dazzling shoes, and he came to her side to offer her words of comfort.

“Dear friend, good afternoon, I want you to do me a favor and buy me coca leaf at the store. When you do this, they’re going to give you a special pouch.”

Rosa was surprised by the strange visitor’s arrival, and she looked at him with suspicion, while responding to him “but my sheep are going to get lost if I leave them.”

“Don’t worry about that,” he reassured her, “I will watch them for you. And then I will give you a present for your help when you return.”

Without any need to continue their conversation, the woman followed her orders to go and buy the coca leaf. But she was still skeptical, and therefore returned to her sheep as quickly as she could. When she approached the strange man who had been watching her sheep, he said to her, “Dear friend, if you are agile and nimble, then maybe you’ll be interested in retrieving the gift that I have left for you. It is located below Lake Titicaca. If you are able to go there, then you can find it.”

It was at this moment that Rosa felt a strange sensation of security. With curiosity, she decided to set out her treasure and to take him up on his invitation to adventure. After walking for several hours, the man led her into an opening within a pile of rocks that had been at the base of a mountain. At first, the journey was very difficult. But the farther along she came within these underground lairs, the more comfortable she felt. And she was amazed to find that there were people living here. They were very respectful to the strange man, and they were friendly towards her. While she advanced, Rosa appreciated the ornate gold and silver constructions which she realized were their homes

She also noticed that the climate seemed to be controlled. There were no animals, yet, many exotic flowers were growing. On top of that, she took notice of the free-flowing water that was all around her. This led her to ask a question: “where does all this water come from if no rain falls into these parts?”

Her guide responded, “water is the fountain of life. And its movement is the primary thing that we have learned to control. What does one need the rain for? You see here? The lake supplies everything we need. “

The next question she asked him was: “How did the inhabitants get here?” The man responded that his great grandfather organized an expedition to explore the existence of quicksilver, and that’s what brought them to discover the secret caves. As time passed, they decided to move there.

So they brought from the land above all that they would need to live so that they could reestablish themselves. It was work that they did with dedication and consistency. Rosa listened with attention to the inhabitants of the chambers and what they had accomplished in order to build their civilization.

Treasure from a stranger

The strange man then invited her to stay in this city under the lake. Rosa thought about it, but she worried that living in an underground secret world would have psychological effects that she did not want to take on. On top of that, she had children to care for. With this, the strange man took a package and gave it to Rosa. He said to her, “here is the treasure I have promised for you. And now, I ask you one more favor. When you arrive back to the world above, don’t tell about this world to anybody.”

Roses said goodbye and returned to the world above in order to care for her children and her sheep. Before she arrived at her house, she opened the gift and was amazed at what she saw: it was pure gold. The woman was very happy. And she told her children with whom she shared so much wealth and happiness. When she showed the gift to her children, they were just as amazed as she had been.

“How did you get all of this gold?” asked her oldest child. She explained the underground world to them. But when they begged her to take them there, she refused. “I made a promise not to tell anybody where this city lies,” she explained to them. “Now we will take this gold and we’ll buy more sheep and will live much better than we used to.”

Peru Retrieves A 2,000-Year Old Mummy Of A Baby 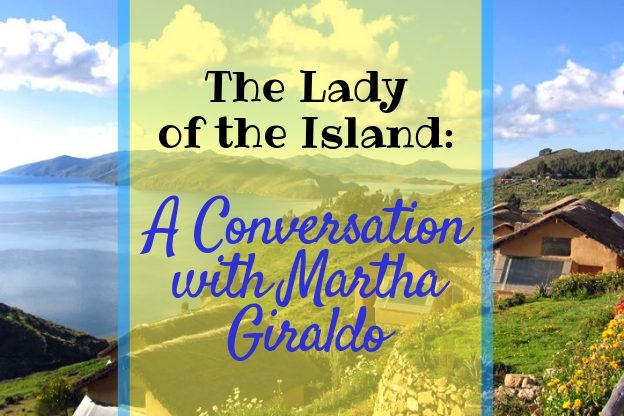 The Lady of the Island: A Conversation with Martha Giraldo 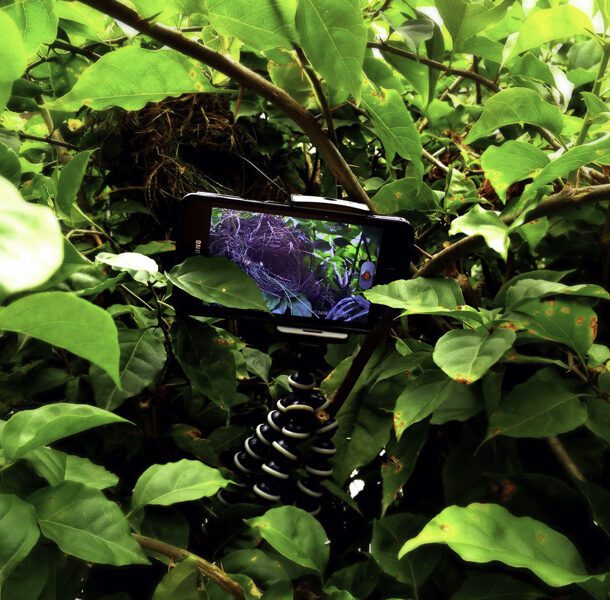 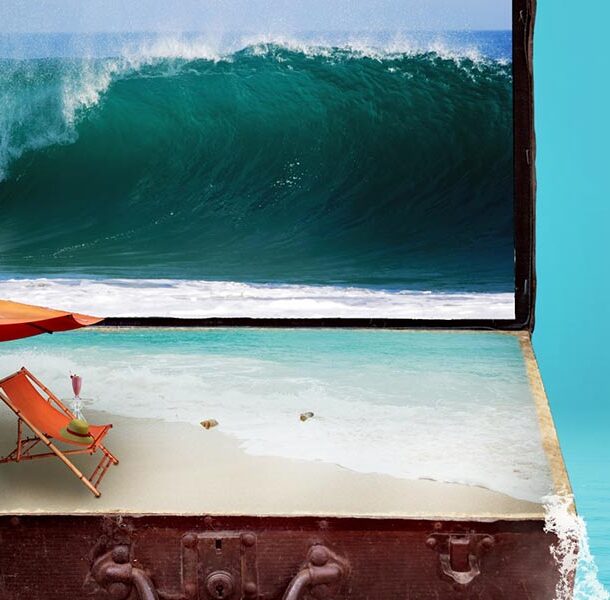