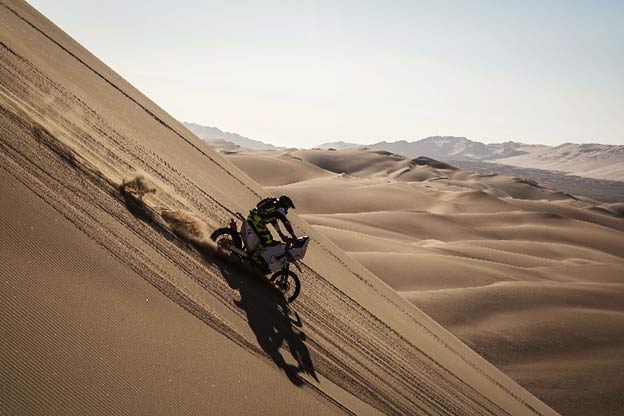 The accommodations in Paracas and surroundings have practically reached 100 percent capacity just a few hours before the start of the 43rd edition of the 2019 Dakar Rally, said the president of the Chamber of Tourism and Foreign Trade of Paracas (CAPATUR), Eduardo Jáuregui, in a press release.

“Definitely, the Dakar Rally will benefit Paracas twice, since 16th of this month, the national and international runners will be back and will pass through our jurisdiction, heading to the city of Lima,” said Jáuregui.

On the other hand, José Rosas, Director of CAPATUR and expert in extreme adventure sports subjects, affirmed that the Dakar Rally is the toughest and most dangerous automobile competition in the world.

Rosas said that competitors will cross through inhospitable terrain “at very high speeds”, which is why this race is considered to be very dangerous.
“Any calculation error could result in a serious accident. That is what makes it dangerous: the kind of race that is considered the most dangerous in the world and reserved exclusively for the world elite in this type of extreme sport,” he concluded.

Join our Patreon Community to support more content like this, and help us promote all the great things Peru has to offer!
competitionDakarDakar RallyParacasracerally
FacebookTwitterWhatsappEmail