Peru Continues In The First Place As Alpaca Producer 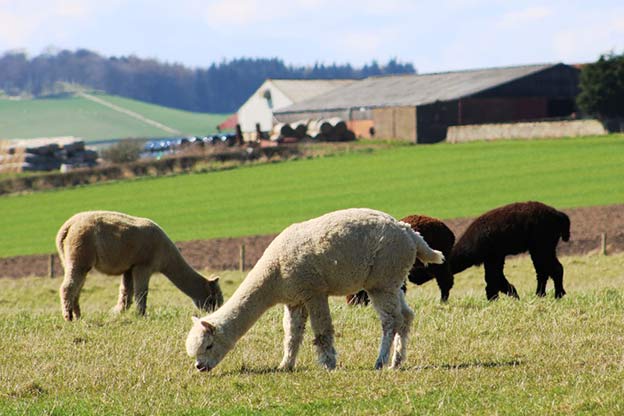 As part of the National Day of the Alpaca (celebrated today in Peru), the Ministry of Agriculture reported that Peru remains in first place as alpaca producer, hosting 87% of the world population, that is, 3.7 million of these camelids.

The alpaca is a species of South American camelid, similar to, and often confused with the llama. However, they are often noticeably smaller than llamas.

They are native to Peru, where the largest population in the world of these animals exist. As a result of the Spanish invasion in 1532, 98% of the alpacas in Peru died. This is why they moved to higher areas into the mountains, where they have remained until now, permanently, according to information from Wikipedia.

Cold Wave In Peru Caused The Death Of 5,000 Alpacas In Arequipa

Join our Patreon Community to support more content like this, and help us promote all the great things Peru has to offer!
AlpacacamelidfiberLlamanational alpaca dayproducer
FacebookTwitterWhatsappEmail

6 Facts You Should Know About...

The art of weaving in Peru

Panchita The Alpaca Will Call Your...