A look into the life and achievements of Ramón Castilla—including the abolition of slavery—is a glimpse of how Peru came to be.

I am fortunate to live in one of the finest streets in Barranco: views of the ocean, friendly neighbours, bougainvillea. When I first arrived a few years ago, I found myself trying to remember my address, namely Malecon Mariscal Ramón Castilla, which is quite a mouthful. I’ve had a long interest in street names and so set out to discover who exactly my street commemorated. Before we start, I should add that there is another, much longer street, Avenida Gran Mariscal Ramón Castilla in the neighbouring suburb of Miraflores, next to the park named after him. But let’s return to Barranco and my malecon.

Taking apart my street’s name, malecon is easily understood to those who have been in Lima for more than a day: it refers to an esplanade or seafront boardwalk. Mariscal refers to the rank of Marshall or Field Marshal, which gives us an indication of the occupation and status of Ramón Castilla.

But who was this man who, I will suggest, not only helped in the liberation of Peru but went a long way in making the country?

Well, if it’s derring-do that you like, then Field Marshal Ramón Castilla fits the bill. He fought both for and against the liberation of Peru in the early years of the 19th century; was president of the country twice (from 1845-1851 and 1855-62), and interim president in 1863; played a significant role in the liberation of black slaves; encouraged the immigration of Chinese and Europeans in the middle of the century; used the wealth provided by the discovery of large deposits of guano and sodium nitrate to reduce the national debt, build schools and infrastructure, establish a postal service, and end twenty years of political in-fighting and rebellion, and, though a devout Catholic, Castilla would abolish church courts and end the levying of compulsory tithes. In 1860 he also left Peru with a constitution which lasted until 1920. Sadly, after his death in 1867, Peru endured another two decades of chaos and misrule.

Ramón Castilla was born on August 31, 1797 in the southern Peruvian town of Tarapaca. Ceded to Chile after the War of the Pacific in 1883, Tarapaca is now home to the production of some of Chile’s best white wines.

Of mixed European-native descent, he showed an early interest in the military. When the South American wars of independence began in the early 19th century, Castilla joined the Spanish royalist forces in Chile where he fought from 1812 to 1817 until he was captured by the Argentine-Chilean patriot forces. Sent to a camp near Buenos Aires, he escaped and made his way to Peru. His royalist service continued until 1820, when, shortly after San Martin’s liberating expedition arrived from Chile, he changed sides. Castilla then served with distinction under the command of José de San Martín and Simón Bolívar until the war ended in 1824.

It is worth noting that at this time, politics was characterised by the idea of the caudillo or strongman, a soldier who had gained his political spurs on the battlefield, and then decided to enter the political arena. In the Battle of Yungay against the Peru-Bolivian Confederacy of Santa Cruz, Castilla led his men from the front with the cry ‘We have not come to run!’. For the next few years, until he assumed the presidency in 1845, Peru was buffeted by these caudillos vying for power. But Ramón Castilla was different: able to use his strong personality and belief in utilizing talent, he would build a young Peru.

During his two full presidencies, Peru entered a period of peace, modernization, and political and economic reform. In terms of social policy, his time in office is best remembered for two long-lasting contributions: first, the abolition of the tribute levied on the indigenous population, and second, the abolition of the slavery of the small population of black people.

To compensate for the lack of workers on the haciendas of the coast in 1849, he authorized the importation of Chinese people who were largely employed in the agricultural sector. This opened the door to Chinese and European immigration. Many thousands of Europeans sailed to the ports of Trujillo, Callao and Arica, and settled along the coast. The more adventurous of the newly arrived would head inland; for example, a small group of Germans who established communities in Pozuzo and Oxapampa.

Not everything Castilla did, however, was successful. Although the fiscal machinery had been reorganized, his government had taken on new financial burdens without creating new and more adequate tax bases. In abolishing the tribute of the native peoples (which had formerly produced at least ten percent of the national revenues), compensating the owners of the emancipated slaves, consolidating the internal debt, and subsidizing education, his government had greatly increased its expenditures. In its need for funds it became ever more dependent upon the revenues produced from the extraction and sale of guano, and the government borrowed heavily against future guano receipts, setting a pattern to be followed by succeeding administrations.

This legacy did not however prevent his face from adorning the old 100 intis banknote which was legal tender from 1985 to 1991.

Castilla retired from office in 1862 but as his successors would say, continued to ‘meddle’ in national affairs. In 1864 he was exiled to Chile after quarreling with the new president, Juan Antonio Pezet, and in 1867 he headed a revolt against Pezet’s successor, Mariano Ignacio Prado. In this last effort to regain power, then nearly seventy years old, he landed in northern Chile (not far from his birthplace) with a group of followers and proceeded towards the Tiliviche desert. It all proved too much—even for a caudillo—and he died on May 30, 1867.

Mariscal Ramón Castilla was laid to rest in the crypt of the Pantheon of Heroes in Lima. And, amongst other places, is commemorated in the name of a delightful malecon where I live.

Acknowledgement is made to the Encyclopedia of World Biography. Copyright 2010 The Gale Group, Inc.

9th Edition Of Alta Gama Winefest Will Be In June 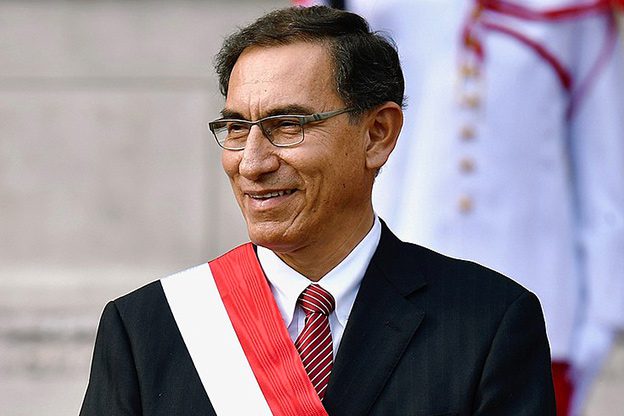 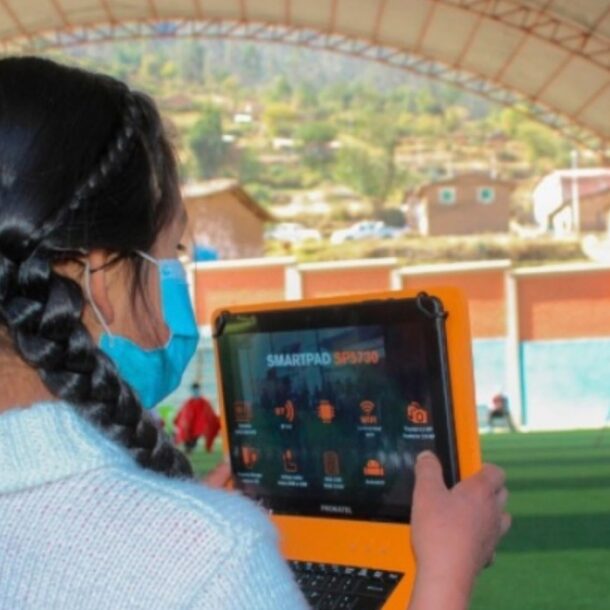 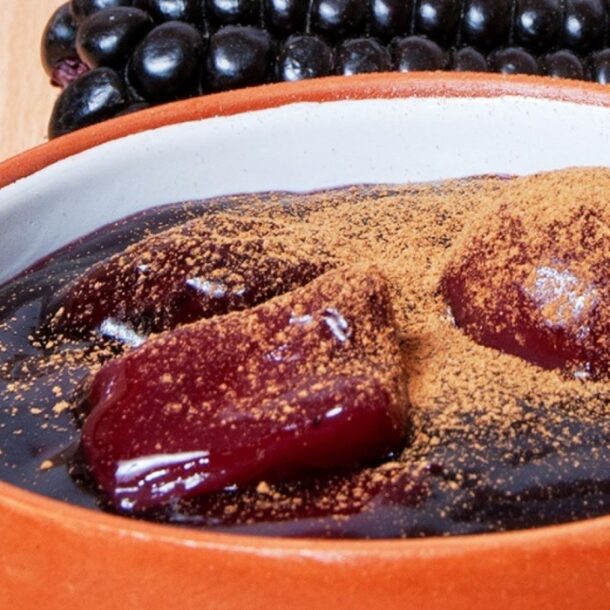 Peruvian Recipe: How to Make Mazamorra Morada at Home
Next Article