In the selva alta of Peru, there’s a jungle town of European influence where rolling hills hover in the clouds and serve backdrop to charming wooden houses.

The term jungle often sparks imagery of immense green foliage inhabited by various species of exotic animals. Located in the department of Pasco, is the charming—and quite surprising—town of Oxapampa. Tucked in a valley of the “eyebrow of the jungle,” tourists must take a 10-hour bus ride from Peru’s capital to arrive to the jungle town of European influence.

Stemming from the Quechua terms ocsha and pampa, the name Oxapampa can be understood as “grassland” when translated. And this town, lush in vegetation and at times overwhelmingly calm, certainly lives up to its name.

Although the naturalistic qualities are a large part of what draws tourism, the history of Oxapampa is just as unique and diverse as the region’s flora and fauna. Although comparatively quaint in size to Lima, Oxapampa is filled with interesting cultural aspects due to its mix of Peruvian, German, and Austrian influences.

Seemingly hidden from settlers in central Peru, the Oxapampa area was originally populated by the native Yáneshas in the west and Asháninkas in the east. These groups took influence from the Inca culture without having been actually conquered by them—a remarkable feat in itself.

During colonial times, Spaniards and locals from the highlands migrated to and eventually inhabited the area. Adding even more ingredients to its multicultural pot, European settlers, of mainly Austrian-German descent, arrived and soon after founded the city on August 30, 1891. Today it is the capital of the province of the same name.

As with most Latin American towns and cities, Oxapampa has a main square with a Spanish-influenced layout of pathways that stem from each side and intersect in the middle. Surrounded by an impressive array of flowering trees, this point of intersection boasts an obelisk, shining a bright white under the sun. Erected in 1959, the monument is in tribute to the progress made by the founding settlers.

This common occurrence of pathways that derive from various directions and eventually meet seem to represent the history of nearly every urbanized area in Peru so well: one culminated of the many hands and varying cultures that played a part in establishing, developing and maintaining a rich and unique culture.

Today, the central area is commonly populated by families on slow afternoons or, as in the case of Oxapampa, to host weekend and holiday fairs and parades.

Upon one of the corners of the main plaza rests the striking architecture of the town’s church, Iglesia Matriz Santa Rosa. Named for the jungle town’s patron saint, Santa Rosa, the month of August is typically full of celebrations in recognition of the figure’s feast day on August 30.

Inside is a replica of the Lord of Miracles and images of the Virgin of Guadalupe and of San Martín de Porres; curiously enough, word around town has it that the devil resides in the church as well. In fact, even the wood used to build the sacred site can be referred to as diablo fuerte.

Whether taken with humor or a side of caution, allow the tale to tempt you to glimpse inside the church to view not only religious relics and decor but to admire its construction as well.

Constructed in 1940, the wood paneling, so characteristic of this town and its European influence, has been well preserved despite the church remaining in use to this day. The rectangular shape, natural exterior and red-toned pitched roof makes this humble church a standout among religious temples commonly found in Peru.

Alongside the church is the town’s firehouse as well as the Paseo de los Colonos, a long walkway lined with benches. This area is another tribute to the founding settlers and the peaked-roof terrace sitting at the end is yet again a hint of the diversity that culminates in this town.

Tours are available for those interested in learning more about the homes and buildings around Oxapampa and the neighboring town of Chontabamba. The A-frame form and visible wood sidings are so representative of Austrian and German culture that at times it can be a bit disorienting for someone arriving to Peru with a predisposition of what a jungle looks like.

Appearing as though it were part school, part farmhouse, the town’s social club appears diagonally from the church and takes up nearly an entire block. At first glance, passersby will view a startling skyline as the structure boasts both a rounded dome shape as well as a peaked rooftop. These shapes, sitting side-by-side, are constructed out of the signature honey-brown wood.

The bottom half of this building is painted in the town’s jolly colors of green and white, making it seem as if school children should be skipping out of its doors at any moment. The structure is in fact used for such gaiety as it plays host to various festivities throughout the year, carrying on the tradition imposed upon it by settlers.

In fact, today it is home to the local non-profit business, Centro Social Oxapampa. Founded in 1912, the organization aims to “reunite families of Oxapampa with different activities and entertainment.”

Described by the town’s municipality as “a unique place in the heart of the jungle,” Oxapampa surely wins the affection of those that take a road less traveled to visit.

Approximately 10 hours by bus, the town is an ideal escape during long weekends or holidays. The welcoming locals and clean streets are proof that this is a community who prides itself in its unique history and spectacular beauty.

This article was originally published in 2014 and has since been edited from its original version. 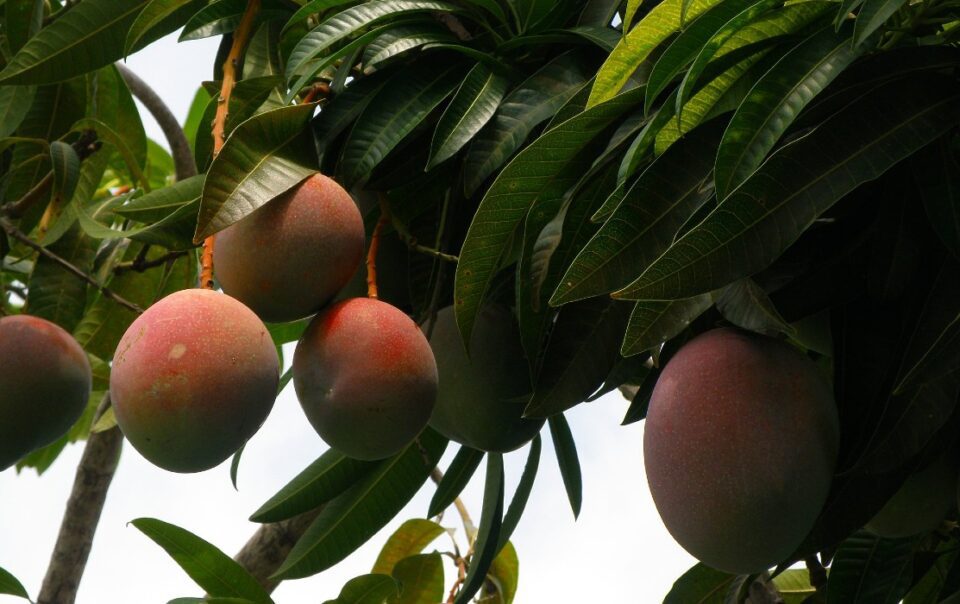 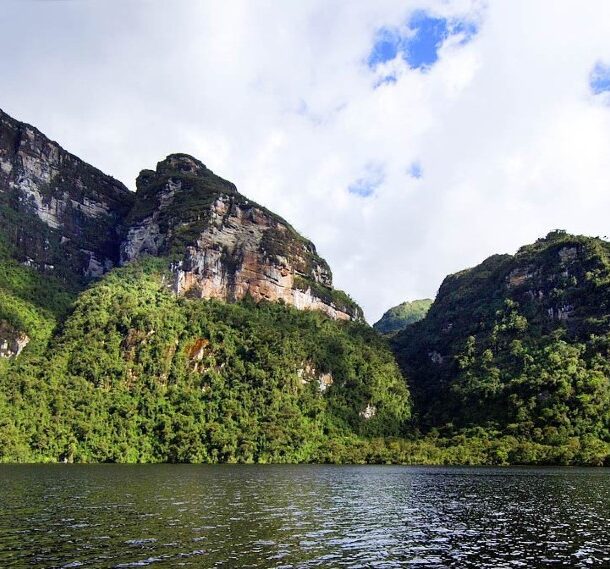 Adventure, Nature and Gastronomy in the High Jungle of Northern Peru
Previous Article 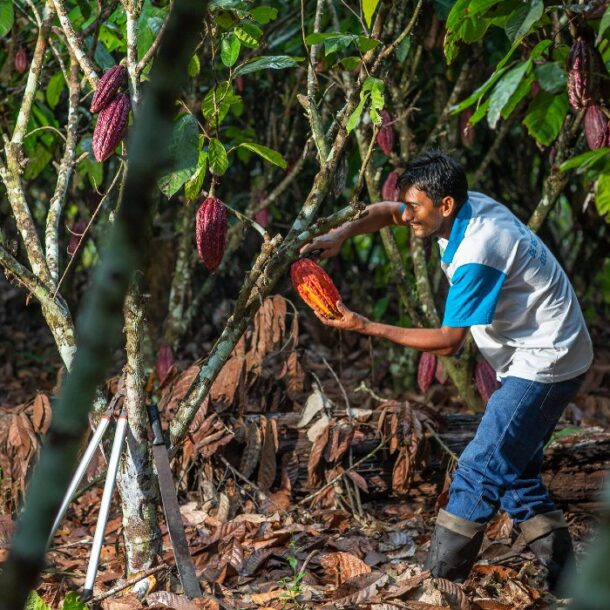 The Most Transporting Travel Stories From Peru
Next Article