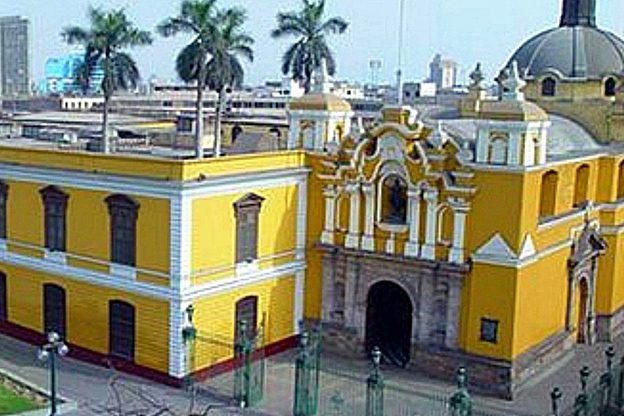 The National University of San Marcos (UNMSM) has already implemented its regulation on harassment and sexual harassment, which has consequences such as the dismissal or expulsion of the perpetrators of these crimes.

In a dialogue with the Andean Agency, cited by Diario Correo, the undergraduate academic vice-chancellor of this institution, Elizabeth Canales, said that said regulation, approved at the end of December, will allow – after an internal investigation – to stop the actions of teachers, administrative personnel or students involved in sexual harassment.

“If there is a crime, the person will surely be dismissed or expelled; and he or she will have the power to follow the case in the judicial field,” Canales said.

She also explained that, based on this regulation, the alleged victim of sexual harassment or harassment now has the opportunity to file a complaint with the ombudsman of the UNMSM.

Join our Patreon Community to support more content like this, and help us promote all the great things Peru has to offer!
crimesharrassmentSan MarcosSan Marcos Universitysexual harrassmentuniversity
FacebookTwitterWhatsappEmail

Peru students who traveled to Harvard...

Telesup University Is Ordered To Shut...