Societies around the world have eased into social distancing. Are the various reactions—from nonchalant to innovative—telling of a culture?

It was the Nazi leader Herman Goering who uttered the chilling remark, “Every time I hear the word ‘culture’ I reach for my revolver.” On that note, I’ll try and be as careful as I can in reflecting for a moment on what the current pandemic, and our responses to it, tell us about the cultures in which we live, familiar or otherwise.

Normally I’d be writing this from my Barranco living room—the sound of music floating up from the Bridge of Sighs, the busy Pan-American highway below my window. Instead, I am looking out from my English home upon a very different scene: an eerily quiet, semi-deserted street, the occasional neighbor waking solemnly pass another saying nothing but raising a hand in acknowledgement.

What else is new? Well, for one thing most shops are now closed, and the pub is strictly off-limits, one of which pains me greatly. Oh, and riotous assemblies of three or more people—I believe Peruvians call them parties—are strictly forbidden, something I can’t remember ever happening in my street. In fact, what the current lock-down reminds me of are the never-ending Sundays of my childhood in the 1950s. Long days in which nothing much happened, there was nothing much to listen to (thankfully it was followed by the 60s!) and the interminable hours spent indoors. Sounds familiar?

Someone once said that a person’s true culture is revealed in a crisis. Perhaps it is true of a country as well, as we bunker down, our responses to the situation telling us something about who we are.

A quick look around the world reveals something of the different cultural responses to the crisis. Italians have taken to singing arias from their balconies; Australians are pitching tents in their living rooms (Easter is apparently the time when the Aussie goes camping); Koreans, who have more coffee shops than anywhere else, have taken to the internet, broadcasting tutorials on how to maintain the café culture at home. Berliners, on the other hand, are resorting to letting Germany and the world know that the DJ spirit—at full volume—can be continued indoors.

The French (ah, the French!) have been told solemnly, and officially, by their Minister of Health that to maintain ‘the continuing life of the nation’ essential establishments could remain open. These include the boulangerie, the butcher, the wine and cheese shops, and of course the corner tabac. If disaster strikes, let’s at least go down with a slice of brie and a good glass of rouge.

In England, on the other hand, there’s been a sudden surge in the purchasing of yoga mats, indoor bicycles, garden sheds and knitting kits. It seems we are trying to do what we normally do outside, inside; or, perhaps remembering that if gardening gets too much and everyone indoors is going stir crazy, a shed will provide an additional place to self-isolate.

Put two English people on a desert island and they’ll form a queue, it’s in our cultural DNA. In India, on the other hand, the Government of Bengal has had to resort to painting circles on the streets to help customers learn the new cultural art of queuing. Meanwhile, in Scotland, Jim the Janny’s Virtual Pub has paid homage to his culture’s love of drinking, with a virtual happy hour can now be experienced digitally. And no queuing for the bar.

And what of Peru, how has the cultural landscape shifted there? No kissing each other on the cheek, no street dancing in the main plazas. Though some international tourists have experienced the kindness of strangers or are simply relieved to be in a country that has acted quickly to the health threat.

Perhaps when all this is over we’ll see long long-lasting changes to our cultural and political landscapes here in the UK, in Peru and around the world A recognition that the state, not private companies, has an enduring role to play in helping and protecting us. It’s also a harsh reminder that much of what we enjoy—the hard-won freedoms to meet and enjoy ourselves out of doors, for example—should not be taken for granted.

Hopefully, we’ll all be a little more patient with those we live with, though it may be that the divorce lawyers—and midwives—will busy when things return to normal.

But let’s end on an optimistic note. Culture is very much about the small things that make our life what it is. The small acts of kindness in Cusco, the neighbor who left a parcel of food outside my 95-year-old mother’s front door, the singing from the Italian balconies.  A legacy to hold onto during these difficult times. I’ll queue up for that. 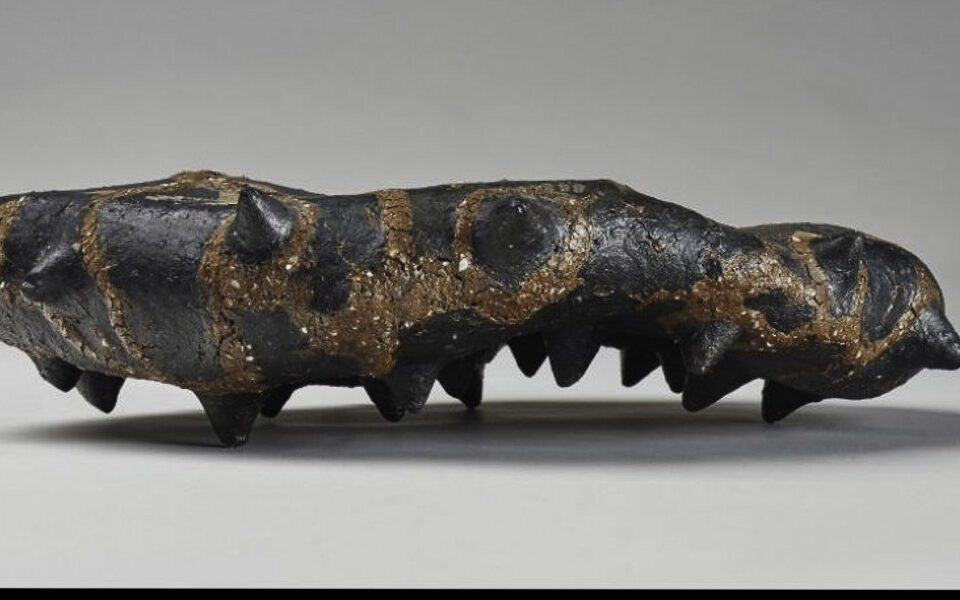 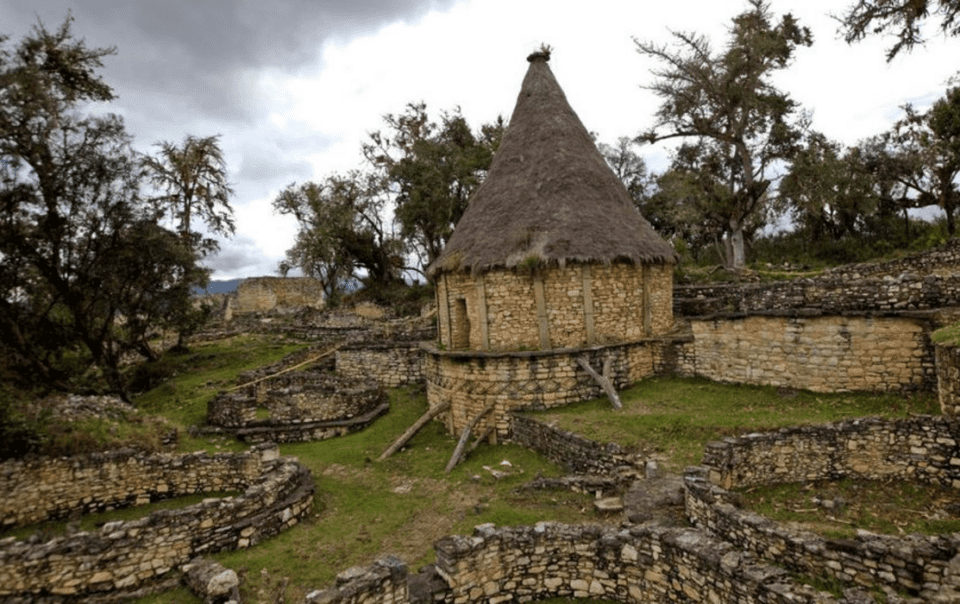 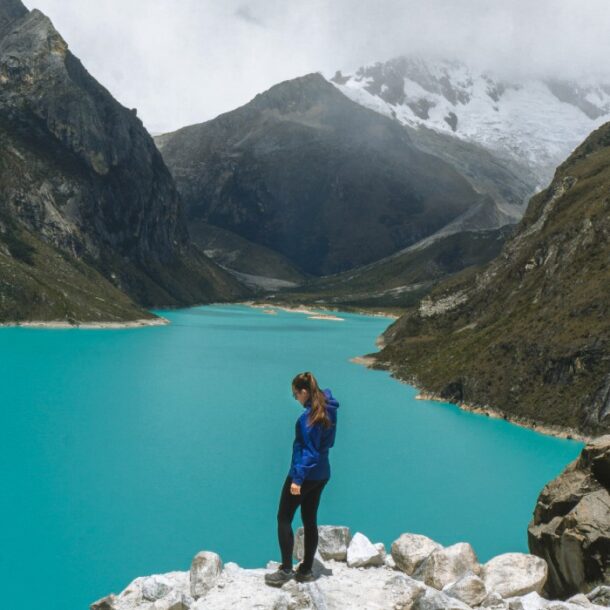 A Russian Tourist in Peru During the Coronavirus Outbreak
Previous Article 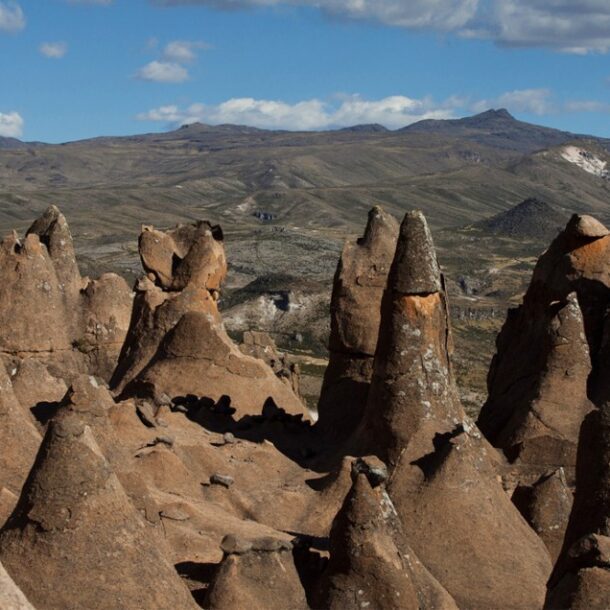 Andahuaylas: Must-See Hidden Gems in the Andean Plains of Peru
Next Article