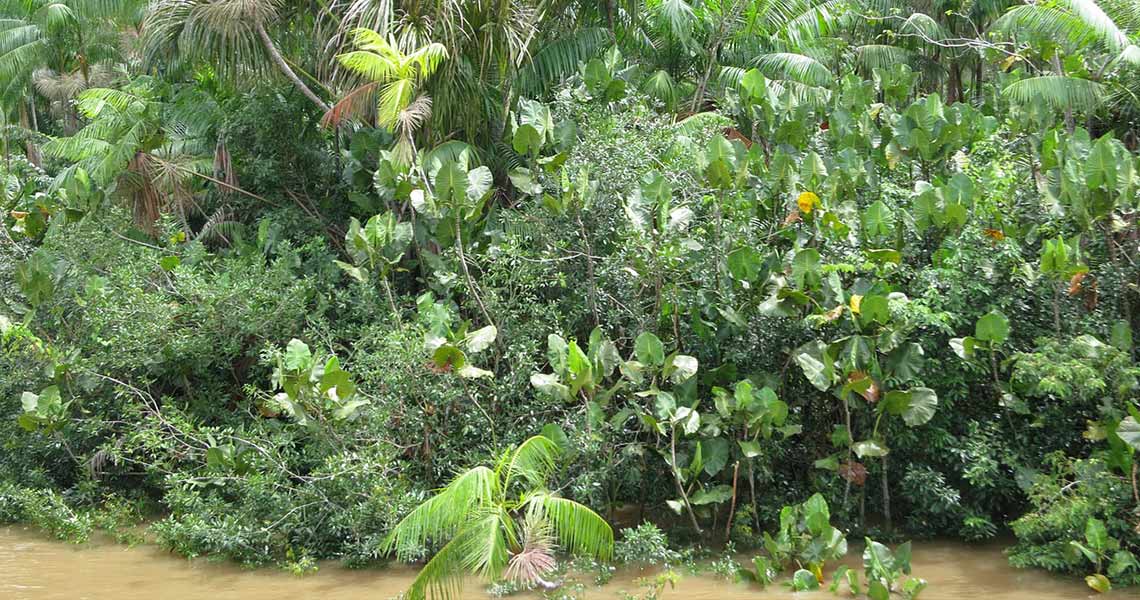 The Amazon rainforest in Brazil is being deforested a size of 3 American football fields per minute and it might be very difficult to recover, according to Intelligent Living.

Researchers are saying that a “tipping point” will be reached soon if nothing is done to counter the situation in the Amazon.

“As trees are lost, the forest loses the ability to make its own rainfall via evaporation and transpiration from plants. This creates a risk that large swathes of the forest could transition to savannah. If this happens it will have significant implications for global warming, given that the rainforest absorbs vast amounts of carbon from the atmosphere”, the aforementioned website said.

An ecologist at Harvard University, Paul Moorcroft, developed a model that helps predict the changes that could occur in the Amazon. It is called Ecosystem Demography Biosphere and it has determined that dry seasons will become longer and forests will lose biomass.

All of this means that global warming will continue increasing. “Fire, logging, and other anthropogenic disturbances may, however, exacerbate these climate change-induced ecosystem transitions,” the authors wrote in the paper, Intelligent Living said.

Data from the DETER-B satellite system, which has been operating since 2015 and monitoring the Amazon deforestation, revealed that in June more than 500 square miles were cleared and in July, around 605 square miles, larger than the size of London.

However, Brazil’s President, Jair Bolsonaro, said that the data from his own government’s satellite is not accurate.

Are You Coming To Peru For 1 Week? Tour For Machu Picchu, Cusco And The Amazon

Join our Patreon Community to support more content like this, and help us promote all the great things Peru has to offer!
Amazonbrazildeforestationjair bolsonaro
FacebookTwitterWhatsappEmail