Besides the stone citadel itself, the wildlife of Machu Picchu makes this new wonder of the modern world a marvelous destination to explore for nature enthusiasts.

An impressive show of architectural, agricultural and even astronomical advances, the ancient Inca citadel is just part of the reason Machu Picchu is a destination like no other. Located in the high jungle of Peru’s southern region of Cusco, the historical site lies in the embrace of the Peruvian Andes and the Amazon Basin. What results is a tropical mountain forest and paradise for nature enthusiasts. Let’s explore the wildlife of Machu Picchu.

The biodiversity of this Andean site is spread across some 32,000 hectares that constitute the Historic Sanctuary of Machu Picchu. Since 1983, this natural area has been considered a World Heritage Site. From low grasslands, mountain peaks, valleys and cloud forest, the rugged topography of  Machu Picchu is home to five different microclimates and hosts a bounty of wildlife.

Find the best tour package in Peru for you

A post shared by Spectacled Bear Conservation (@spectacledbearconservation) on Aug 15, 2018 at 11:43am PDT

Also referred to as the Andean bear, the short-faced spectacled bear can be seen in the cloud forest of the historical sanctuary. Endemic to South America, these furry mammals were the inspiration for the beloved children’s book, Paddington Bear. The name, spectacled, is due to the rings of light fur around the eyes that appear as if the bear is wearing glasses.

Spectacled bears use their strong legs to build nests high in trees where they sleep and feast on a mainly vegetarian diet. Considered a vulnerable species, they are put at risk by illegal hunting and deforestation of their natural habitat in the Andes.

The world’s largest hummingbird averages 8.5 inches in length and can be found in the Historical Sanctuary of Machu Picchu. The long body is covered in greenish-gray or reddish-brown plumage with a white rump. It is characterized not only by its size but a slower wing beat as compared to other hummingbirds.

The Giant hummingbird is commonly seen in the early hours along the Inca Trail, in search of nectar from cacti and flowering shrubs. Over 1800 bird species can be found in Peru, making it a top birding destination

Though the name may seem a bit humorous, Peru takes this bird very seriously—it’s the country’s national bird, after all. Also known as the tunki, this cotinga (a great word, look it up) can be seen in the humid cloud forests of the Machu Picchu sanctuary. From his fan-like crest to his broad chest, the male Cock-of-the-rock is painted in a shocking red-orange plumage. Females are a less flamboyant shade of reddish-brown.

The peculiar name is likely owed to the crown of the bird that resembles that of a rooster (also referred to as cock) and the fact that the winged Andean creature prefers to nest near rocky cliff sides.

Often regarded as the only remaining residents of Machu Picchu, llamas and alpacas were domesticated by pre-Inca cultures and were highly regarded. They served as pack animals and provided natural fertilizer to the area (to the benefit of the maize and other crops of the Incas). Today, these wooly animals supply rich fibers to the local weavers. Their lean meat is also a rich source of protein and iron.

Distantly related to camels, these long-necked mammals are quite hardy. At altitudes as high as 5000 masl, the llamas and alpacas are able to survive with little water and food on the grounds of the citadel.

A post shared by Pablo Federico Rodríguez (@pollo_rodriguezbaradero) on Sep 2, 2018 at 12:38pm PDT

The symbol of the Andes, this black and white winged creature is commonly associated with the Colca Canyon near Arequipa. The condor was an important symbol for the Inca culture however, seen as a messenger between the heavens and earth.

It is the largest vulture in the world with a wingspan over 3 meters (10 feet) wide. It has a curved beak and excellent eyesight to spot prey on land far below. Tourists can witness the condor gliding between the mountains of the Historic Sanctuary of Machu Picchu. Watch it gain momentum and altitude by riding the thermal air currents in a spiral flight.

So far, 372 species of orchids have been registered in the Historic Sanctuary of Machu Picchu. Among this total, 20 were previously unknown to science. The exotic flora intrigued the Incas, and even inspired the eponymous tale of the Waqanki orchid, a tale of the forbidden love of an Inca princess and common soldier.

Inkaterra’s Machu Picchu Pueblo Hotel, a luxurious line of ecotourism hotels, takes tourists on a walk along the Orchid Trail. Prepare to be awestruck by this colorful and ornate plant in all its forms: from the largest orchid in the world, the Mandarin orchid (Phragmipedium caudatum), to the Leach orchids (Stelis), so tiny they can only be appreciated using a magnifying glass. The best time to see orchids is during the rainy season, November-March.

Remarkable for growing at the highest altitude of any tree in the world, the Queñua provides oxygen at levels between 3500-5200 masl in the Andean region. The thick trunk protects the evergreen from the harsh climate, curving upwards to support branches covered in foliage.

For many reasons the queñua true is beneficial to the surrounding environment. Lichens and moss on the foliated trunk are fed on by birds native to the area. A natural fertilizer is created with the shedding of the reddish-brown bark, mixing with dry leaves below. Unlike the favored eucalyptus, this native tree retains water and prevents erosion. The ancestral tree can also be seen at Sacsayhuaman, though it is at risk of habitat loss.

With majestic animals and plants like these, it’s no wonder the wildlife of Machu Picchu, and all of Peru, has become a big draw for international tourists.

Experience the Amazon and Machu Picchu in one trip 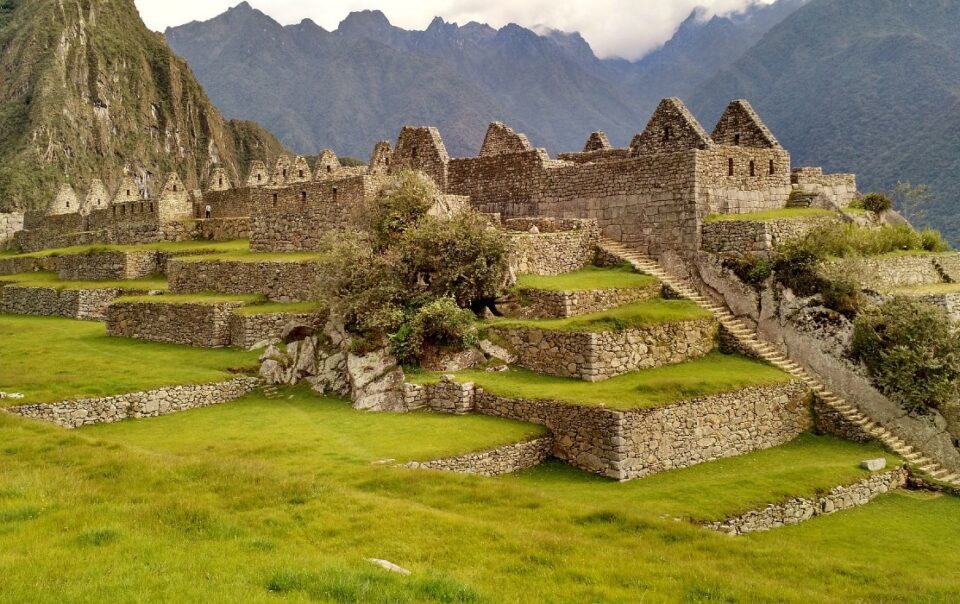 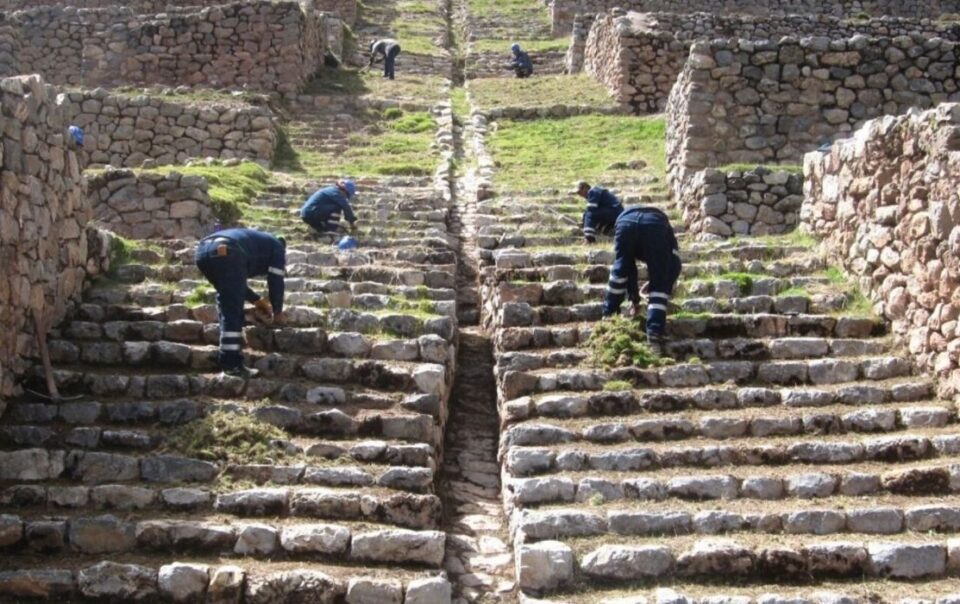 Machu Picchu Under Maintenance During Coronavirus State of Emergency 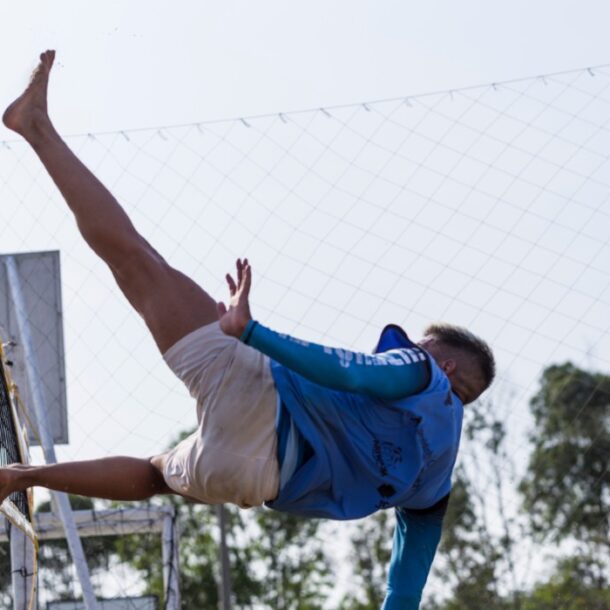 What is Footvolley? Photos from the First International Tournament in Peru
Previous Article 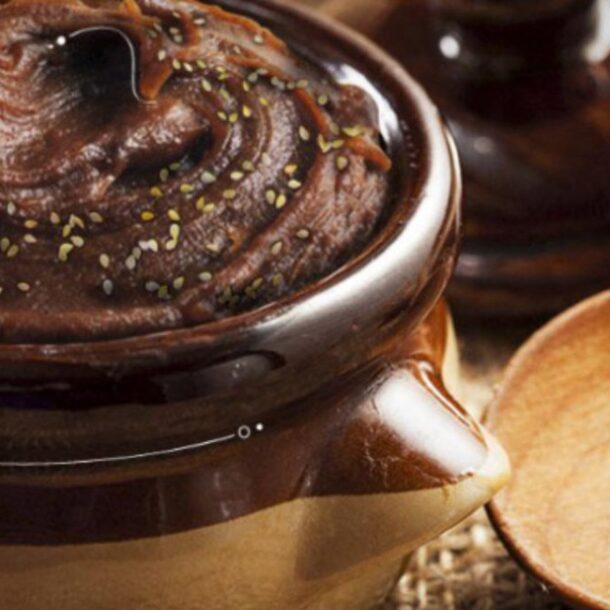