2019 Looks to Be a Wild Year in Peruvian Politics: Here's Why

If you think you’ve heard it all within the realm of Peruvian politics, be ready to be surprised. The struggle continues, and a war is brewing between some powerful people. Here’s the low-down on some recent developments

As I had already stated in my previous article, Peru’s political players continue making big headlines.

Mrs. Fujimori has been incarcerated under a precautionary measure, pending the outcome of investigations into her conduct while in office. There are many allegations that have been made against her, including money laundering, corruption, and obstruction of justice. While continuing to appeal the judge’s order for precautionary detention, she spent the holidays behind bars. The District Attorney and Prosecutor for this case has been Mr. Jose Domingo Perez, and the Magistrate Judge has been the renowned Judge Richard Concepcion Carhuancho.

While the world was out celebrating New Year’s Eve, Pedro Chavarry, our nation’s newly-elected District Attorney, announced the removal of District Attorneys Jose Domingo Perez and Mr. Rafael Vela. Conveniently, both of them were also in charge of one of the biggest legal cases against corruption in Latin America, The Odebrecht Scandal. What’s more shocking is the reason that he announced for their firing: failing to turn in timely paperwork in relation to the scandal.
At hearing this, people around the country set out into the streets to march in protest against Mr. Chavarry’s actions. It is well known that the Peruvian public largely supports the work being done by Mr. Perez and Mr. Vela, which is reflected by the high approval rating that the populace has been giving them for their work. The actions to crack down on corruption in Peru have been so popular that Judge Concepcion Carhuancho was actually declared the Man Of The Year in 2018.

On waking up on January 1st, 2019, to such a shocking situation, our current President Mr. Vizcarra, who was in Brazil at the time to attend the Brazilian President Jair Bolsonaro’s inauguration, cut his trip short in order to return to Lima and deal with the situation. After making a quick statement, he called for a meeting with all of his key players. Shortly afterward, he made an announcement that he was declaring the Public Ministry in a state of emergency.

The aftermath of the firing

After holding on to his position for a few weeks and under a lot of pressure from all fronts, Mr. Chavarry finally decided to resign his post. Considering how many charges are being stacked against him, it seems very likely that he will be investigated, and might even go to jail.

The district attorneys return to their posts

The Attorneys have now have returned to their posts and are currently working in all of their pending cases. A new lady named Zoraida Avalos has taken over the position of Nation’s District Attorney, temporarily and has declared the Public Ministry in a state of Emergency.

The nation awaits Odebrecht’s arrival to testify in Peru

This multinational company has details about the involvement of many ex-Presidents, politicians, and influential business people. Depending on what is shared, it is possible that many other Peruvian politicians will be implicated in the wide-reaching corruption scandal.

It’s clear that there’s a lot at stake, and the struggle continues. What a year 2018 was, and 2019 seems like it could be the year of Fighting against Corruption. Stay tuned and keep informed, and let’s see what happens.

USA CONGRATULATES PERU FOR EFFORTS IN THE FIGHT AGAINST CORRUPTION
PROSECUTOR IN CHARGE OF ODEBRECHT’S CORRUPTION CASE IN PERU IS DISMISSED
PERU’S JUDICIAL CORRUPTION ALLEGATIONS, AND POLITICAL LEADERS FIGHT FOR POWER (OPINION) 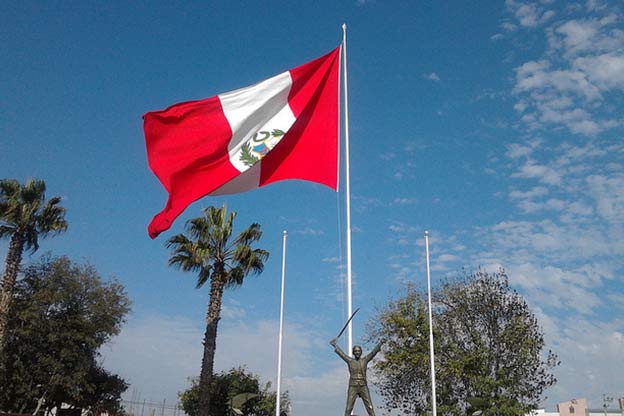 Peru Will Host The Meeting Of The Public Integrity Network 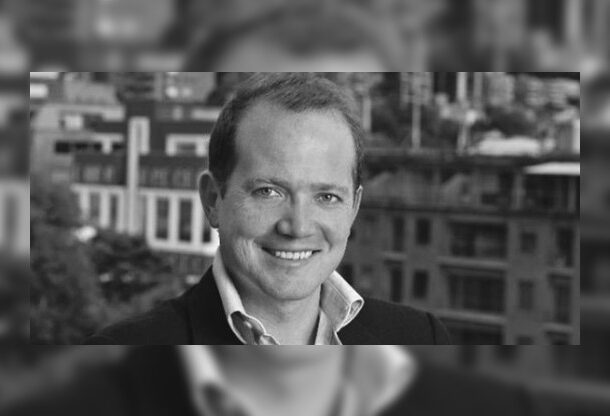 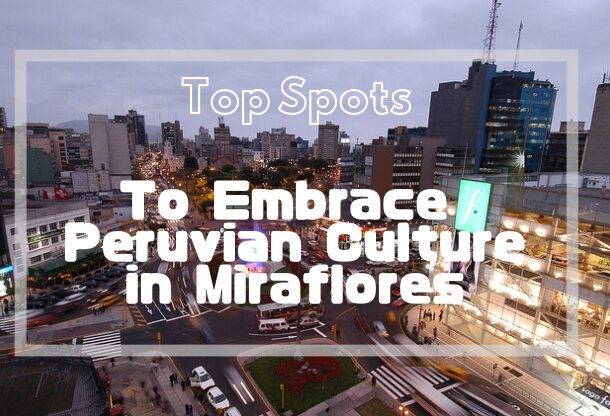 Top Spots to Embrace Peruvian Culture in Miraflores
Next Article