Top Stories
Travel Updates: Coronavirus (COVID-19) Outbreak in Peru
Peruvian Products with Intense Flavors for Curious Foodies
I Went to Machu Picchu During COVID-19 and...
5 Things to Know About Panetón: A Peruvian...
Visiting Ayacucho? What to Know and Do for...
Zig Zag Restaurant in Arequipa: A Fusion of...
The Complete Travel Guide to Visiting Arequipa: What...
Pezcadores: Delicious seafood off the beaten path in...
Peruvian Recipe: How to Make a Warm and...
7 Attractions in the Amazonas Region of Peru...
Home Living in Peru 5 Movies to Introduce Peru to Your Kids
Living in Peru

5 Movies to Introduce Peru to Your Kids 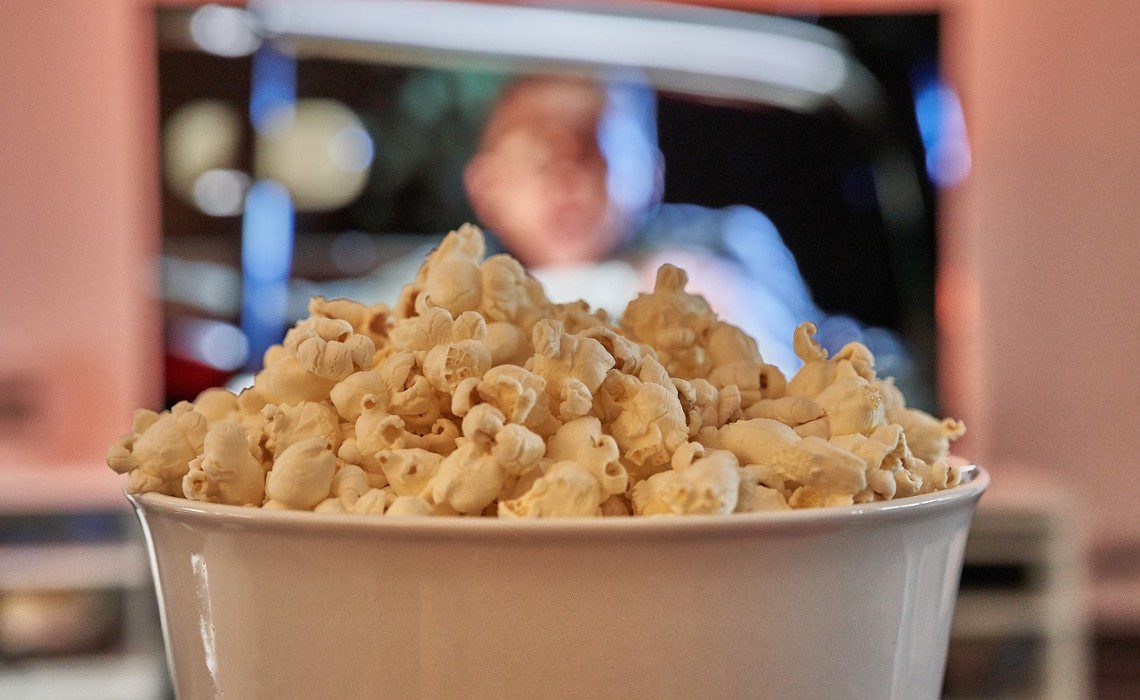 Grab some popcorn and gather the family: we’ve collected a list of feel-good movies to introduce Peru to your kids and inspire them to travel.

The world doesn’t need to go into quarantine for us to enjoy a family movie night—but here we are. On a positive note, without early morning commutes to school or the office, we’ve gained the benefit of spending relaxing days and late nights with those we love. It’s also an opportune moment to catch up on some family movies, both old and new, that will introduce Peru to your kids.

Are each of these movies going to teach you something significant about Peruvian history or culture? Perhaps not, but they will keep the whole family entertained, regardless of age.

From the “darkest Peru” to Hollywood, Michael Bond’s Paddington sure has come a long way. Adapted from the beloved 20th century book series following the misadventures of a tame bear from Peru, the 2014 live-action animated film was a real treat for adults who had grown up with the paperback stories.

Polite and oddly domesticated (but hey, it’s an animated film), Paddington finds himself lost in London without a home. Parents will enjoy watching Nicole Kidman play the villainous taxidermist—and, depending on the child’s age, will dislike having to explain the role of a taxidermist.

David Spade isn’t usually pinned as “family friendly,” but this animated comedy proves he has the voice for it. Released in 2000, The Emperor’s New Groove follows the story of an Inca ruler (Spade) rich in unsympathetic qualities and his ex-advisor who’d like to see him out of power. Spoiler alert: someone turns into a llama.

After the kids go to bed, check out the documentary The Sweatbox, which follows the six-year process to complete the film. After much internal controversy and creative conflict, the finished product was a complete transformation from what the director originally intended.

The plot of this movie is so far fetched it’s endearing. Mistaken for an archaeologist, a Chicago-based construction worker named Tad is sent to a legendary Inca city. What ensues is a battle with local bandits, sidekicks in the form of a bird and a dog, moralistic lessons of teamwork and obvious homage to Indiana Jones.

The film also shows (animated) bits of the Nazca lines and Machu Picchu, making it a great way to introduce young ones to archaeological sites you can visit as a family in the future.

4. Dora and the Lost City of Gold

The animated show Dora the Explorer brought that mix of bilingual and Latin culture that Saturday morning cartoons were missing when it premiered in 1999. Flash forward 20 years, and the cutesy protagonist has grown up and made her way to the big screen. Starring Peruvian-American actress Isabella Moner, the film takes viewers on an adventure to the Peruvian Amazon in search of Dora’s parents.

The movie has been lauded for its efforts to include authentic and accurate cultural details, such as expertly executed lines in Quechua and mention of Inca technology. Because we don’t need another movie telling us Pancho Villa spread the language indigenous to the Andes.

This was the first Peruvian film animated in 3D, but that may not be the most surprising fact: it is based on a book of the same name written by the former Minister of Health and economist Hernán Garrido-Lecca.

Released in 2005, Pirates of Callao (Piratas en el Callao) follows the adventures of a boy who time travels to the 17th century to protect the coast of Peru from pirates. Out of all the family movies, is it of the best quality? No, but you can watch the whole film (in Spanish) on YouTube.

Señor de los Milagros: The Peruvian Tradition of the...

The Great Lima Earthquake of 1746

The Chakana: The Meaning Behind the...

Pachacamac: The Ruins of a Pre-Inca...