Alejandro Toledo Could Arrive In Peru In 8 Months 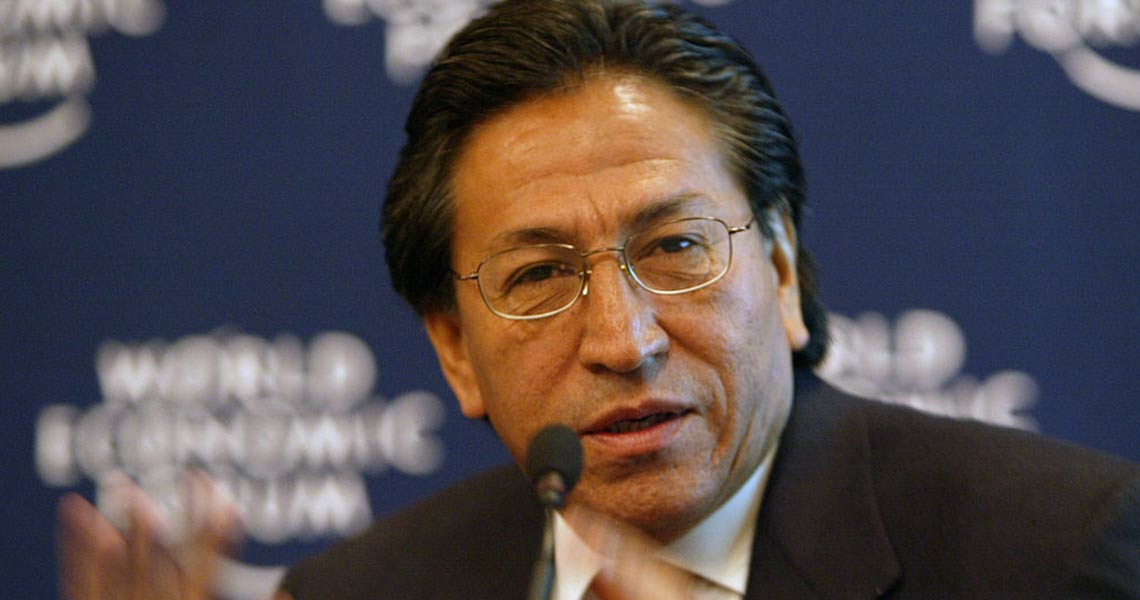 Criminal lawyer César Nakazaki estimated that former President Alejandro Toledo could return to Peru in a maximum period of eight months after he was arrested in the United States “by extradition order” last Tuesday.

According to an article published in Gestión where Nakazaki was interviewed, Toledo could be extradited in no more than eight months to Peru after a “very tough legal battle”.

“In that sense, he considered that Peru should hire good lawyers to support ‘the country’s interests’ and not let the case run its course only with the authorities”, Gestión wrote.

To the criminal lawyer, this case should not be “pushed alone” and there should be a good legal representation.

Join our Patreon Community to support more content like this, and help us promote all the great things Peru has to offer!
Alejandro Toledo
FacebookTwitterWhatsappEmail

Toledo is held in jail as...