Home Ica Mountains Rising From The Sea: The Unknown Coasts Of Arequipa
IcaThe CoastTraveling in Peru

Mountains Rising From The Sea: The Unknown Coasts Of Arequipa 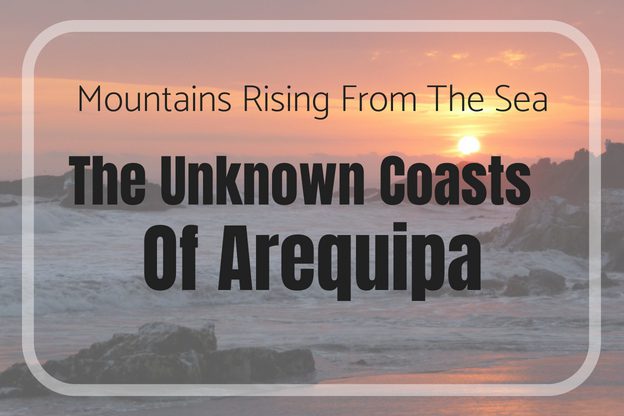 Immerse yourself in places of great beauty, whose personality is determined by a wild and rugged geology. The longest coastline of any of Peru’s coastal departments has some geographical peculiarities that make it unique. The mountains plunge into the sea, creating a number of geographical features and places of great natural beauty. Tour operators offer novel experiences among Arequipa’s hills, dunes, deserts, valleys, mountains, and ocean.

During moonless nights on Jihuay Beach, you’ll see is a riot of stars and constellations. The sea is wild and cold, and breaks onto a beach hemmed-in by rocks, mountains, and ancient Inca terraces. The hills are full of tombs and human bones, showing that it was once inhabited by a much larger population. The hills in this area are ideal for walking and mountain biking. You’ll find many paths that vary in length and difficulty.

Puerto Inca is just a few kilometres from Jihuay, and is where fish were once caught for the ancient imperial ruler’s table. This beach also possesses unbeatable geographical characteristics that are ideal for people who are looking to balance their adventures with comfort and relaxation. In Puerto Inca, you will find comfortable lodges that offer swimming pools, hammocks, barbecues, and nighttime bonfires. 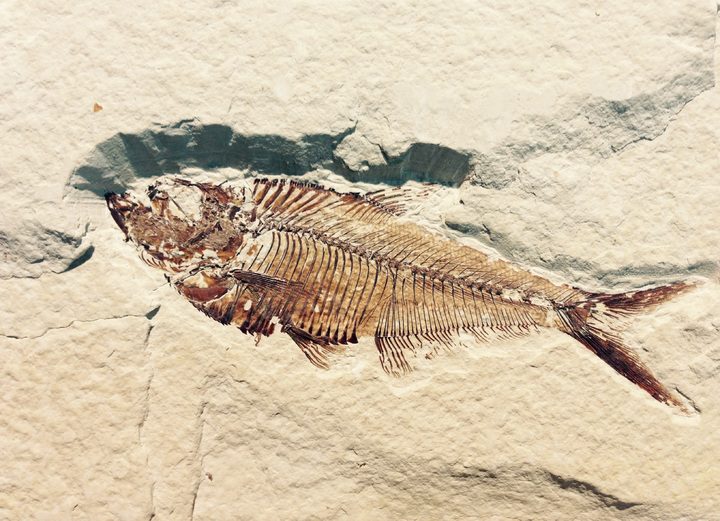 Further south, the Lagunas de Mejia National Sanctuary is one of the largest areas of coastal wetlands in Peru. This should be a destination of great interest to wildlife lovers, especially for bird watchers. It is an important resting place for migratory birds, and therefore has been included on the list of world Ramsar sites.

In the deserts of Arequipa’s north, along the coasts near Ica, there is an extensive paleontological zone, filled with prehistoric whale and shark fossils. To learn about this wild history, follow the road weaving between mountains and coasts, to Sacaco. These are the contrasting aspects of a long coastline that is fundamentally rough and empty from human habitation. Surprisingly, many of the deep ravines and valleys in this area allow life in its various forms to flourish, thus forming a contrast from an otherwise relentlessly barren and solitary landscape. Here you will find the Sacaco Paleontological Museum.

Arequipa’s 500 kilometers of the coast is much different than other coastal regions of Peru because the imposing Andes mountains descend literally into the coastline. You’ll also notice vibrant colors and contrasts between waters of the turquoise sea, and varied colors of ochre, white, yellow, red, and black mountains and sands. 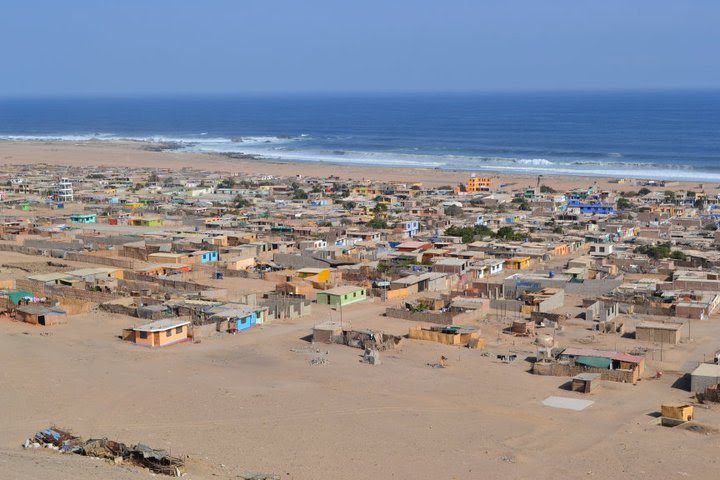 There are beautiful beaches and bays, protected by hills and rocky outcrops. Some of them, such as the Bay of San José, can only be reached from the sea. These are areas of calm water, ideal for family-focused activities such as sea kayaking, diving, and rowing. You’ll also find places such as Atiquipa, where airborne moisture from sea mists allows plants and animals to thrive without rainfall. This is known as the area of the lomas, stretching between the coasts of northern Chile in the south, and Trujillo in the north. During the months of May and October, plant life blooms into abundance. You’re likely to spot plants such as wild tobacco and tara, and possibly animals such as falcons, owls, foxes, harriers, and of course, hummingbirds. 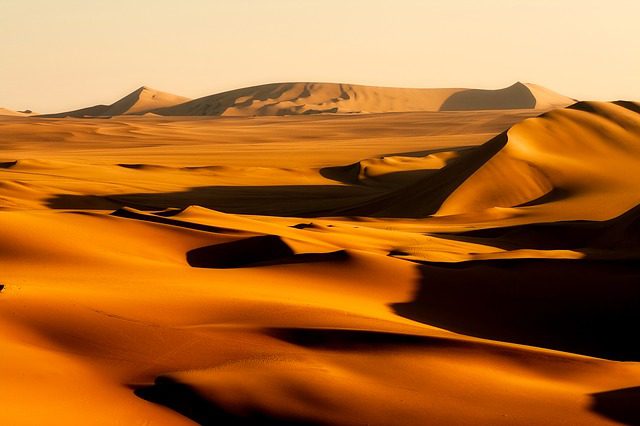 Despite the extreme conditions on the lomas, humans have found ways to live here for thousands of years. Since there’s no rainfall in these parts, people living near the lomas actually use netting to capture water droplets from the mist. Testimates to more distant human history are evident in the petroglyphs, the terraced fields, the burial sites, and the small settlements that you can find at the nearby beaches of Puerto Inca and Jihuay.
These were once important trade locations at the end of vast road networks linking Andean highlands with the coast, thus allowing for the exchange of coastal items, such as shells, fish, and seaweed. Amazingly, some of these routes are still used by caravans of llamas and herders to this day. This is an undervalued area rich in possibilities for archaeological tourism to see the only remaining Inca ruins on the Peruvian coast.
If you find your way into the town of Mollendo, located in the Tambo Valley, you might also be interested in visiting the Forga castle, which was built at the end of a railway that once dominated trade in southern Peru, northern Bolivia and Argentina, until it closed down at the end of the 19th century. The splendor of this era is reflected by still surviving townhouses built of Oregon pine, which house the consulates of more than twenty countries. Today, its beaches, such as those at Camana and Chala, are the sought by travelers from all over the southern Andes.
The Arequipa coasts are affected by the Humboldt Current, which flows from the south, and cools the sea while enriching its biodiversity. Quilca, the Bay of San Jose and the lakes at Mejia, are perfect destinations for this. You can see penguins, pelicans, boobies, cormorants, and seals resting in the sun, along reefs and islets. With the wildlife in mind, ecotourism lodges offer a variety of options to make it easier for you to embrace the solitude of some of Peru’s most beautiful beaches.
Credit: Ultimate Journeys
Cover Art: (PXhere)
Join our Patreon Community to support more content like this, and help us promote all the great things Peru has to offer!
Arequipabirdwatchingdesertfossilskayakingruins
FacebookTwitterWhatsappEmail

Three Ways to Fly High in...