A study concludes that the firsts grapes grown in Northern California were produced by Peruvian vines taken by Russian colonists in the early 19th century.

A recently published academic paper aims to challenge the popular belief that the California Mission grape was first planted in California from vines brought from Mexico by Franciscan and Jesuit priests.

Instead, the article presents evidence that reveals the high probability that the firsts grapes of the Sonoma Valley were produced by Peruvian vines brought to the area by Russian colonists. The researchers conclude the vines were of Negra Criolla grapes. Along with tracing the history of Spanish and Russian settlement of California, the paper also provides DNA testing as proof.

Spanish and Russian settlement of California

Spanish explorers arrived in California in 1542, but didn’t colonize the area until the mid 19th century. It was around then that Russian expeditions also arrived in North America, first in Alaska where they set up otter fur businesses with plans of expanding south. To maintain dominion of the area, the Spanish crown set up religious missions and military headquarters throughout California.

While the Spanish established 21 missions from the very south of California to the north, the Russians established Fort Ross in Northern California in 1812. In order to provide supplies, including food for its settlers, the Russians planted many fruits and vegetables they encountered in their travels from Russia to the U.S., including grape vines from Peru.

From Russia to North America by way of Peru

In 1816, an expedition traversed the sea from Saint Petersburg, Russia to Alaska along the Atlantic Coast towards South America, with stops in Chile, Peru and Mexico. Aboard the ship was Kyrill T. Khlebnikov, who wrote and published his memoir depicting the voyage. He wrote that the captain of the ship brought aboard vines from Lima in 1817, taking them to Fort Ross. The same passage mentions that the grape vines bore fruit in 1823.

The researchers take this as proof of the cultivation of the Peruvian grape vines in Northern California. To show that these vines spread across the region, the researchers note the role of Friar Jose Altamira, first assigned to the Mission of San Francisco de Asis in 1820, located in the now city of San Francisco, a land inadequate for agriculture. Because of this, he founded a new mission in the fertile Sonoma Valley: the Mission San Francisco Solano in 1823, 56 miles north of San Francisco and 60 miles from the Russo-American Fort Ross.

Three thousand grape vine plants were planted in the new mission’s vineyard, which the researchers say were “surely born from cuttings taken from the vines of Fort Ross.” Furthermore, the Russian agriculturalist Egora J. Chernykh wrote a report in 1841 about the Russian agricultural practices that states: “Blue grapes are cultivated and yield good harvest and good taste.” The description bears great similarity to the Negra Criolla grape that grew rapidly in Peru during this time.

Peruvian vines put to the test

A DNA test is the final piece of evidence the researchers present to show the “high probability” that it was the grape vines from Peru that spread in Northern California in early 19th century. A 2007 study by the American Society for Enology and Viticulture shows that 52 out of the 79 varieties of Ancient American grapes: “were identical and synonym to the red variety currently known as Listan Prieto.” Indeed, the California Mission grape and the Peruvian grape known as Negra Criolla are genetically identical and synonym of Listan Prieto. Furthermore, the Listan Prieto grape has been identified as the first grape to be planted in Peru in the 16th century.

The Mission grape of California consists of two types: the Los Angeles grape and Sonoma grape. The characteristics of wine made with the Sonoma grape, the researchers conclude, are identical to the wine produced with Negra Criolla.

The paper ends with a final argument about the Los Angeles grape. It grows in Southern California and Mexico, and is believed to have been brought to the region by the Jesuits from Mexico. This grape is genetically identical to the Rosa de Peru grape, a minority grape brought from Peru to Southern California. It’s been considered a “separate and unique variety” but indeed is identical and synonym for the Listan Prieto, and therefore to the California Mission grape that originated from the Peruvian vines of Negra Criolla grape. 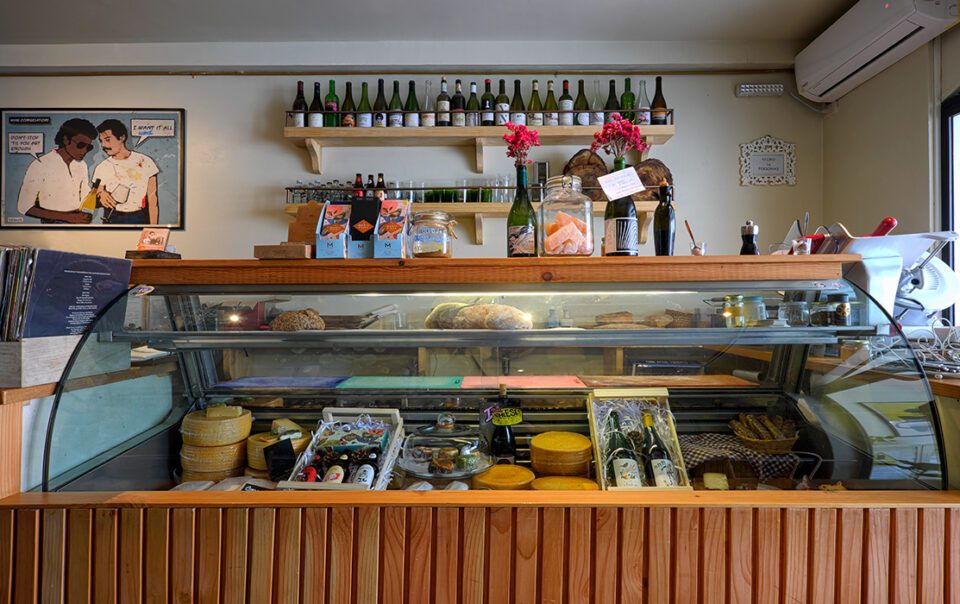 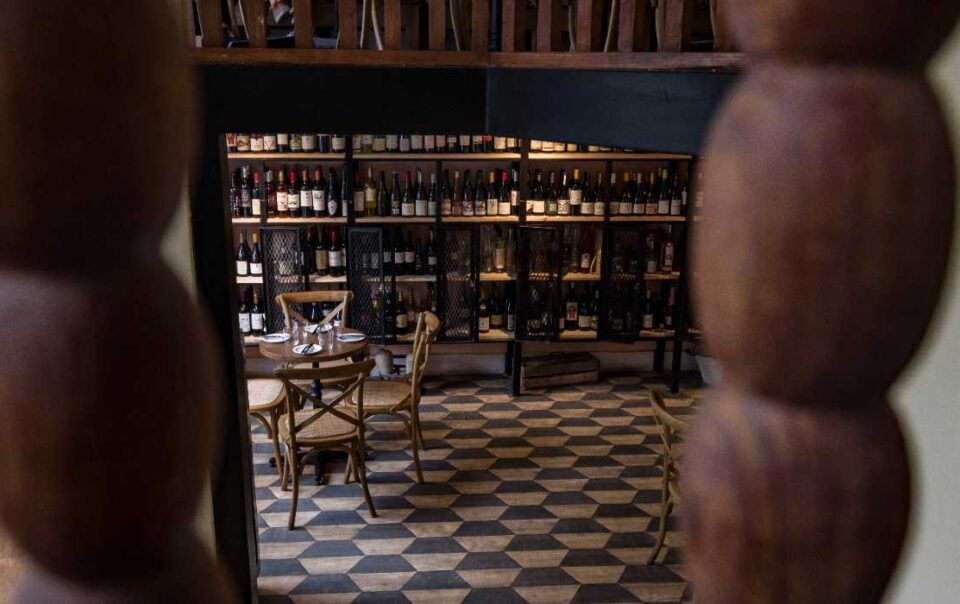 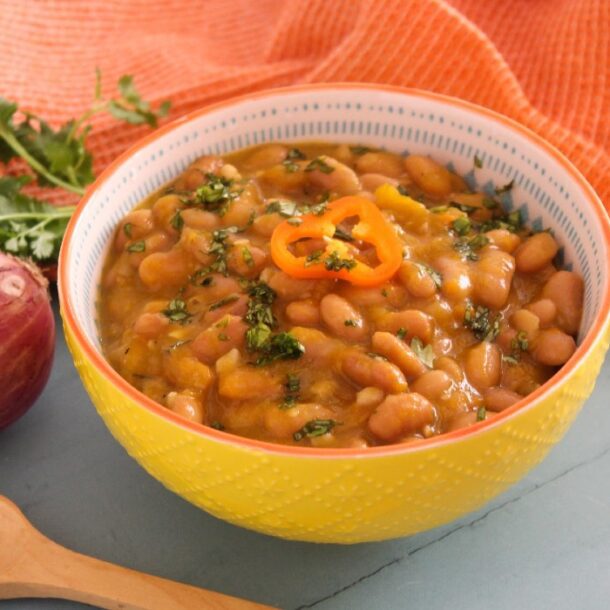 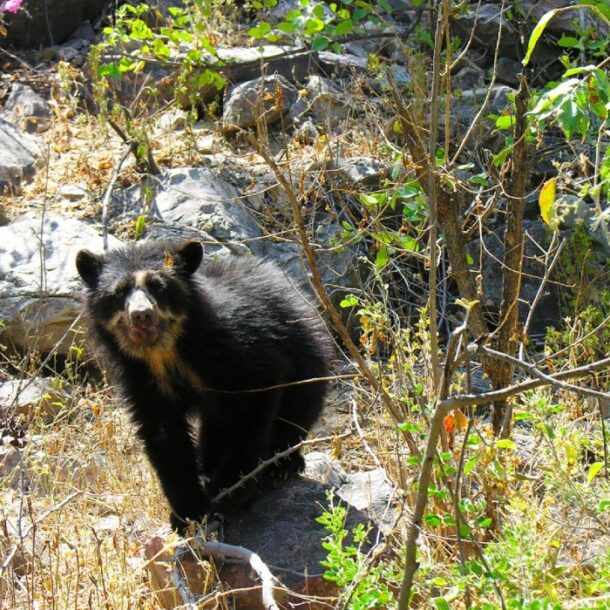