How We Can Each Make It to Our Own World Cups

Don’t get me wrong; this is not an article questioning the positive emotions our national community has towards our (men’s) football team. On the contrary, as unreasonable as this may sound, watching the blanquirroja play triggers many emotions in me. And, before I continue, yes, I am absolutely aware that nationality is a social construct, that nations are imagined communities, that nationalism, neocolonialism, masculinism, and other ideologies are still influencing the way football is conceived of and run (by organizations like FIFA, for example), and so on. I just love football and cherish Peruvian culture wherever I am. However, the reason I did not watch the game, and why I do not regret not having done so, is that I spent not 90 minutes, but 17 hours next to my loved one during labor to finally see our first child be born.

I was born in 1982, the year Peru stopped qualifying to the (men’s) FIFA World Cup.

This was followed by political, economic, and social crises, which for some have not yet been resolved, and which ruined the image of the country in the eyes of the world. Interestingly, my first child is not only born in 2017 but exactly on the day, Peru returns to a (men’s) FIFA World Cup for the first time since the year I was born. There are still, without a doubt, major issues to resolve today. However, generally speaking, the way to a more respectful life in Peru is easier to visualize now than it has been in the last 35 years, and our image around the world has improved slightly, although this is still, unfortunately, judging solely by Western and neoliberal standards, which tend to disregard how the other 47 (linguistic) cultures of Peru understand wellbeing. The generation of my child will hence carry the passport of a Peru that means something else from what it meant to my generation and that is imagined differently, a Peru that among other attributes also plays (men’s) FIFA World Cups.
This left me with a not so twisted idea: if the wellbeing and victories in Peru are as much a consequence of our actions as the crises and losses are, what would happen if we prepared for everything else just like we prepared for the men’s FIFA World Cup?

What if we also chartered the most comfortable flights and offered the same high salaries for the women’s football team, and for all other sports teams?

What if we commissioned the best players to win our national and international “games” also in every other professional field in the same way that we select our best football players from all over the country and the world to play together and win games with the support of the best coaches, psychologists, managers, trainers, etc.? Why not also take this approach for economic, political, social, environmental, academic, and other purposes? For example, as a researcher, I have had the honor of coming across a long list of brilliant Peruvian minds spread throughout every corner of the country and of the Earth. I keep thinking how much Peru would benefit from their wins in the scientific arena. Many of them, however, will admit to finding numerous obstacles in pursuing their careers in Peru.

The national men’s football team’s qualification to Russia 2018 has provided a blueprint on how to be competitive world players. It is up to us to internalize it. 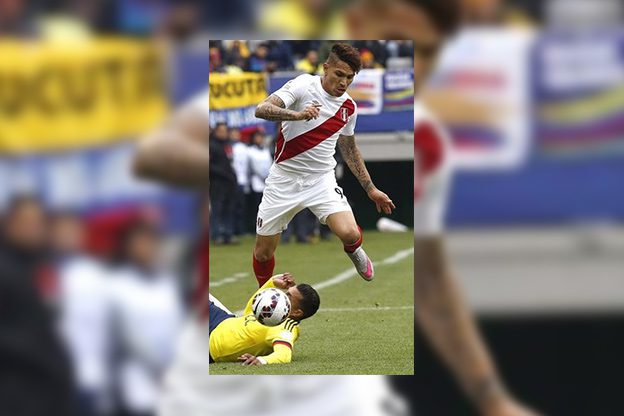 Peru Celebrated Victory Against Saudi Arabia Like They Were At Home 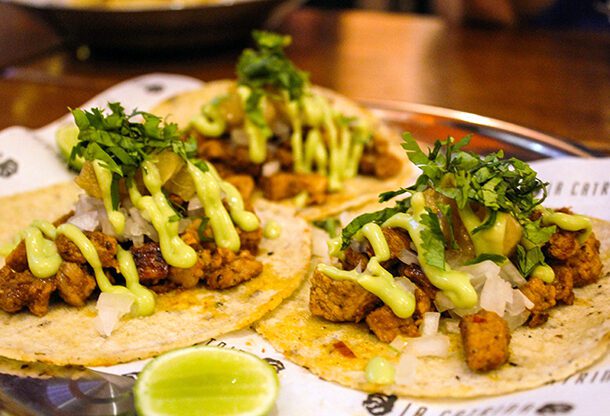