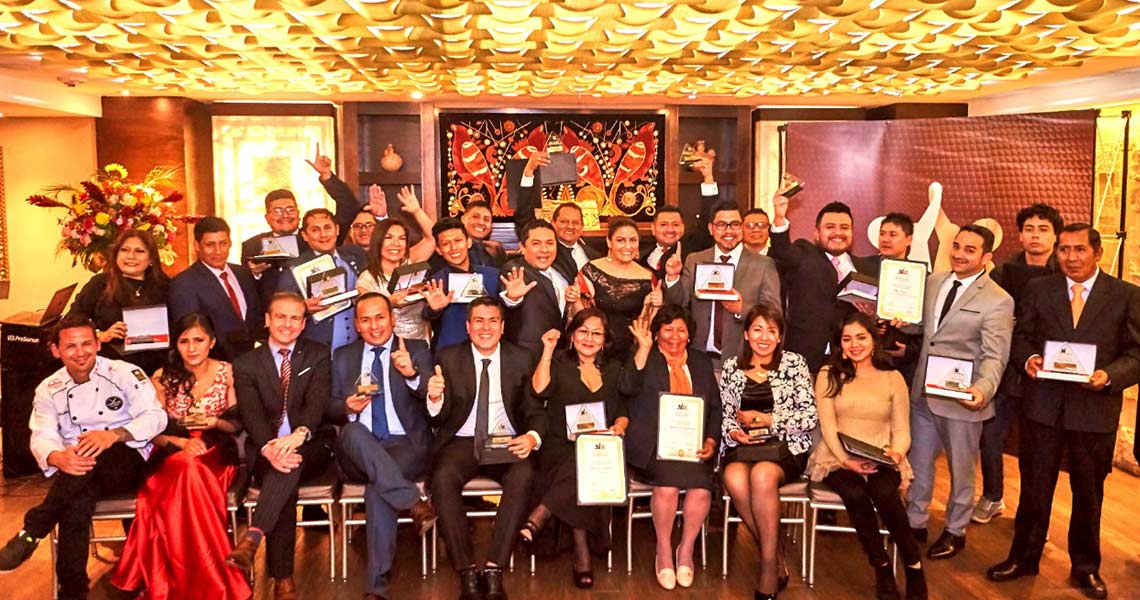 The Miradas Internacional Cusco 2019 Prize was awarded to Peruvian chef Virgilio Martínez for the work he has been doing with his new gastronomic proposal called Centro Mil in Cusco.

“The Marriott Hotel El Convento Cusco was the place chosen for the awards ceremony that brought together entrepreneurs from the tourism, gastronomy and cultural sectors and chefs from all over the world who were recognized for their achievements”, a press release revealed.

The event took place on August 8 and prizes were given out in various categories, in the presence of managers of the “most representative institutions of the tourism, gastronomy and entrepreneurship sectors from Cusco.

In addition, it was known that many of the professionals present currently stand out in countries such as the United States, Spain, France, Japan, Indonesia, Argentina, Chile, Bolivia, Ecuador and Peru.

Peruvian products were awarded for their quality and taste in Belgium

Join our Patreon Community to support more content like this, and help us promote all the great things Peru has to offer!
awardgastronomyVirgilio Martínez
FacebookTwitterWhatsappEmail