Chilean Imitation Of "Pisco Sour" Would Be Registered Globally 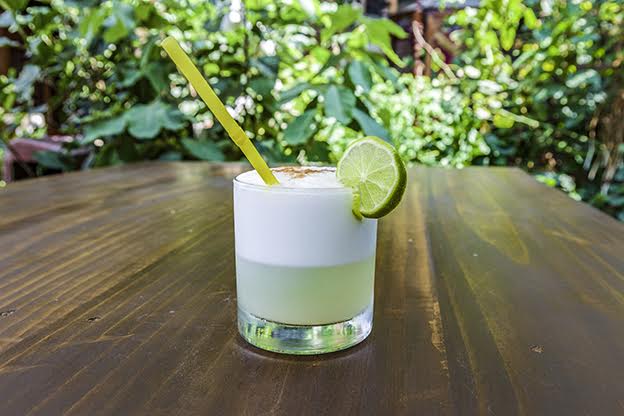 Cusqueño Sour is a Chilean imitation of Pisco Sour and the brand is planning to officially register this drink internationally.

The company behind Cusqueño Sour is Grupo Luksic de Chile and, according to Gestión, they wish to cover the Chilean and Peruvian market, as well as becoming a global brand.

“As indicated by the Chilean company, the drink counts with the technical advice of Pisco Barsol of Peru, the company that was acquired two years ago by the Luksic Group”, the aforementioned media said.

The Cusqueño Sour website says that this drink carries the essence of Peru, the quebranta grape and lemon, however, it is produced and elaborated in Chile.

Gestión reported that the drink is intended to be an imitation of the “pisco sour”, according to Martín Santa María, president of the Peruvian Academy of Pisco. They also said that it is part of the Foreign Ministry duties to carry out the international protection of the Pisco Denomination of Origin and that in this case, they haven’t done so.

Join our Patreon Community to support more content like this, and help us promote all the great things Peru has to offer!
Chilecusqueña courpisco sour
FacebookTwitterWhatsappEmail

Things That Taste Good In Peru...

How to Make a Vegan Pisco...