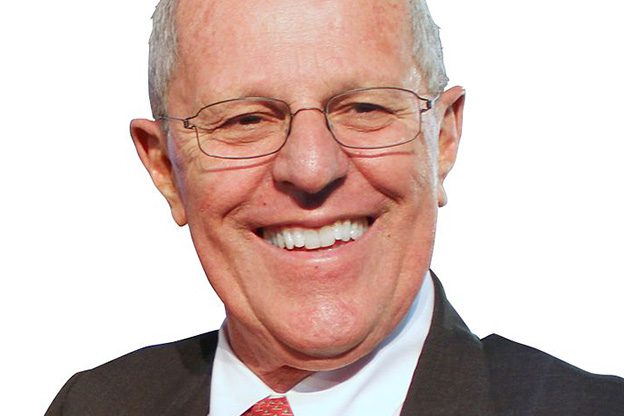 The ex-President of Peru, Pedro Pablo Kuczynski (PPK), who was held in prison as a preventive measure for accusations against him regarding money laundering linked to Odebrecht, received emergency heart surgery and is still in recovery.

The medical intervention took place last Saturday, according to Notimérica and he is currently hospitalized at the Anglo Americana clinic in Lima.

“We hope for the best”, his daughter Alex Kuczynski told the media “his situation is not stable”, she added before the surgery.

On his part, PPK’s lawyer said that the ex-President will receive a pacemaker and that the doctors recommended him to stay in the ICU (Intensive Care Unit) for observation.

He must also “avoid stressful situations to reduce risk of ventricular fibrillation and he must continue with a strict diet that doesn’t interfere with the anticoagulation”, the aforementioned media informed.

Join our Patreon Community to support more content like this, and help us promote all the great things Peru has to offer!
heart surgeryPedro Pablo KuczynskiPPKsurgery
FacebookTwitterWhatsappEmail

An Essalud Agreement Will Allow Children...

PPK Will Continue To Be Detained...