Foreign Tax Credit – Optimizing on a US Tax Return

Are you an Expat living in Peru and need some guidance on how to eliminate or lower US taxes on income earned abroad? Check out this great information provided by John Ohe, an expert on tax services for U.S. expats.

Based on the math, it is clearly in Julia and John’s interest to utilize foreign tax credits on their tax return vs. the foreign earned income exclusion. Often times, it is advisable to amend prior year tax returns to claim refunds that were missed. The aggregate refund amount can be surprisingly sizeable.
In summary, many US expats ignore foreign tax credits and utilize the foreign earned income exclusion because of simplicity. However, foreign tax credits can be very advantageous depending on one’s circumstances. Don’t let a little bit of complexity undermine your finances.
For more information on the foreign tax credit and other tax-related topics, visit us at holaexpat.com.
This article was written by John Ohe – IRS Enrolled Agent and CFA.
John works at Hola Expat, which specializes in tax services for U.S. expats.
If you would like to submit a question, email: [email protected]

Disclaimer: The facts provided in this article are for general information, and should not be construed as financial advice. Tax laws and regulations change frequently, and their application can vary widely based on the specific facts and circumstances involved. 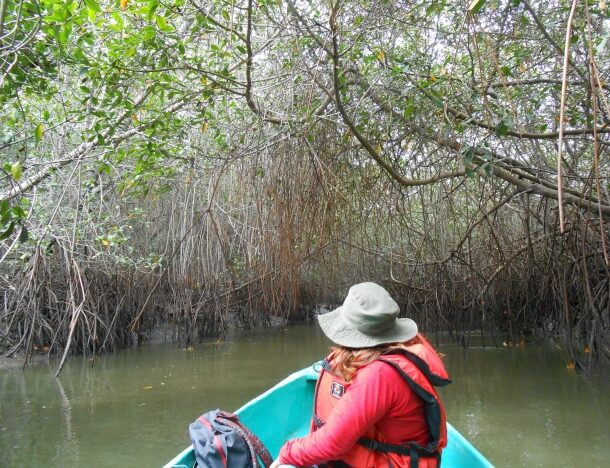 The National Mangrove Sanctuary of Tumbes, Peru
Next Article