How to Visit Caral-Supe: The Oldest City in the Americas

Caral-Supe was declared a UNESCO World Heritage Site in 2009. Here are tips on how to get to there, where to stay and what to see.

One of the biggest and most important archeological complexes in Peru and the Americas is just 3 hours north of Lima. Yet, the site receives very few visitors compared to other destinations in Peru. Be one of the few that makes it to this fascinating place.

Why is Caral-Supe such an important site?

Many thousands of years ago, Caral became the center of a large network of exchange and reciprocity (both commercial and cultural) between people living on the coast, the highlands and jungle. This is why it was the most important society in the Supe Valley.

What we know about the civilization

The Caral people were experts in agriculture, public administration, making calendars and musical instruments. Their main crop was cotton, and their diet was based on fish and other seafood. Despite the fact that it was a very stratified society, there is plenty of evidence to suggest that men and women enjoyed a greater level of equality than most other civilizations.

We also know that the people of Caral held great admiration for the skies and the stars. On the main site of the complex there is a large geoglyph, called Chupacigaro, which was devoted to the stars.

It was a highly stratified society, divided between what kind of labor one did. The Caral-Supe complex consists of six stone pyramids, amphitheaters, ceremonial rooms, altars, plazas. The city represented a conglomeration of 18 city-states that spread across three different valleys: Supe, Pativilca, and Fortaleza.

Only recently have archaeologists begun learning about the site

The Caral-Supe ruins made international headlines in 2001 when archaeologists discovered that this site was the oldest city in the Americas. Having been built in 2,627 BC, researchers realized that it’s actually as old as the ruins of Egypt.

Upon discovering its age, archaeologists now recognize it as being a mother city for other civilizations that dominated the Americas during and after the rise and fall of the Caral civilization. Around the world, these so-called mother cities have been important for all types of researchers inquiring about what motivated ancient people to make the transition from living in isolated bands of small families to creating large city-states. The discovery of Caral helped archaeologists get a glimpse into the nature of human societies.

To learn more about the fascinating discovery of Caral and its implications on our understanding of humanity, watch this documentary:

Quick tips for going to Caral-Supe

How to visit Caral on your own: Public transportation and staying at a hostel

In order to get from Lima to the area of Caral, you can catch a bus. You can flag down any bus heading north on the Pan-American highway. The main companies that travel along this route are Tourismo Barranca, and Tourismo Paramongo.
Ask your driver to let you off in at the market in Supe Pueblo, located at kilometer 184. One block away from the market you will find the taxis and colectivos (group taxis) that go to the Centro Poblado or village Caral.

If you are heading to the ruins in a colectivo, make sure to ask to be dropped off at “Cuidad Sagrada,” or “el Puente.” The driver will then let you off at the bridge. From there it will be a 15-minute walk to the ruins. To get back to Supe or Barranco from the ruins, return to the bridge, and wait for a car to pick you up. But make sure that you return before 4:00 pm when colectivos stop running for the day.

Taxi from Supe to Caral

If you use the taxi service, it will cost approximately S/ 40.00. The cars will take you to the reception area of the Caral-Supe archaeological site. We recommend that you pay your taxi driver a little bit more in order to wait for you at the entrance of the rooms in order to take you back to Supe, or Barranca, after you finish your time at the ruins.

Staying the night nearby

For spending the night, Barranca is the best place to go. If you choose not to go to Barranca, you can also go to Supe, which is about 15 kilometers before Barranca.

To find a place to stay, check out the places along the Antigua Panamericana Norte, Barranca’s main street. There are various places to stay.

Plan a tour to Caral

In addition to booking a guided tour of Caral-Supe, you can also go on an adventure through the desert on a 4×4 and experience the natural sand formations known as “El Tumbo”. Contact our travel experts to book this tour.

This article has been updated from its original publication on December 13, 2018.

All Sports Venues For The 2019 Pan American Games Are Ready

10 Hotels To Stay Near Lima During The Independence Holiday 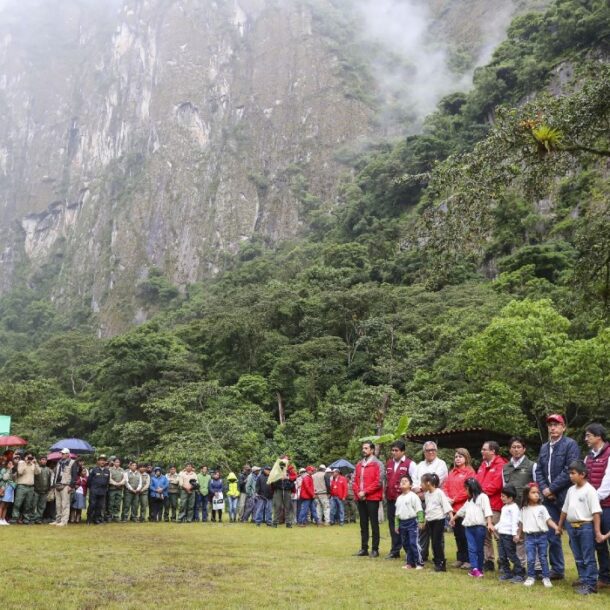 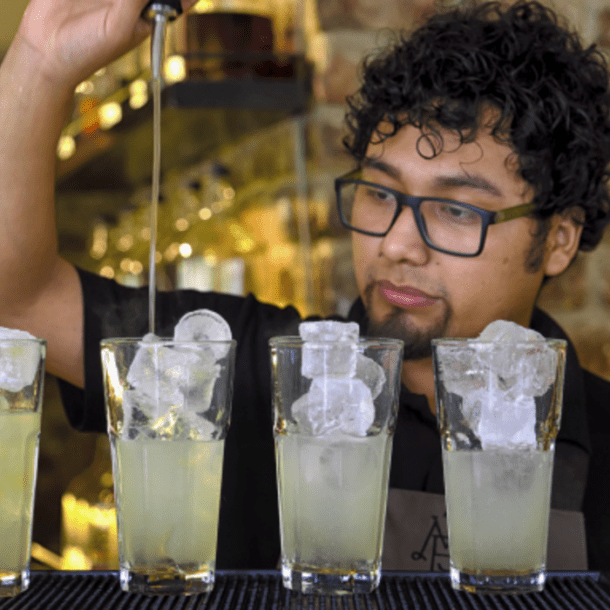 Recipe: How to Make a Chilcano (and Best Places to Drink One)
Next Article