Legend of the Enchanted City of Toads 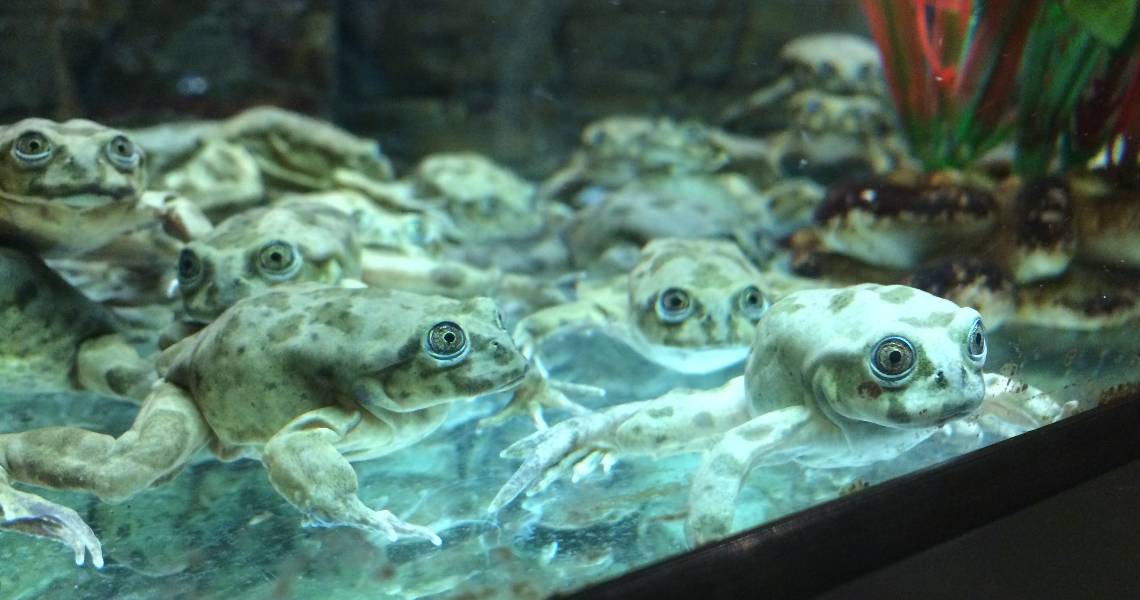 This popular legend among communities on the shores of Lake Titicaca tells of a mysterious city where adventurers can go to find boundless wealth and abundance… and lots toads, Titicaca toads.

During the days of the Inca empire, the emperor Tupac Yupanqui found himself in the middle of a fierce fight against the poor resistance of a civilization known as the Lupacas.

The Inca army, which was made up of men from the Andes and nearby valleys, was in the middle of a march when they decided to stop and rest for the night on the shores of Lake Titicaca, near the sacred site known as Puma Uta.

When all the other soldiers were asleep, there was one soldier who stayed awake to be on the lookout for enemies. To his surprise, a beautiful woman appeared before him whose name was Maria. She was so beautiful that the soldier immediately fell in love.

The next morning he complained to his superiors, saying: “There is a woman I’ve fallen in love with and I can’t do anything about it. I am lost and unable to fulfill my duties!”

Upon hearing this, his companions rose and took their weapons to catch the woman, but when they pursued her she transformed into a giant toad with golden eyes. She took one look at the men and took a dive into Lake Titicaca.

Seeing what happened, the Inca emperor Tupac Yupanqui threw a sling into the waters of the Titicaca. To his surprise, this brought a fleet of toads from the bottom of the lake which were led by two giant toads: Maria and the Domain of the Andes, his big eyes shone giving Light in the dark night.

The toads were heading south of the Puma Uta sacred site, advancing by jumping in the dark, guided by the two giant toads before they got tired and decided to rest in a dry lagoon. When the toads took off again dawn had already struck, and the powerful sunlight turned the toads into stones.

It is now said that this place is a symbol of wealth and abundance. Locals call it “The Enchanted City of Toads.” Some locals from Vilachave say that if you visit the enchanted city of the toads at midnight, the toads will give you ears of golden corn. That is why so many locals come to this place at night

Traditional Andean Stories: The Fox and the Mouse

The Uros of Titicaca: the History of a People, According to the First Chroniclers

Join our Patreon Community to support more content like this, and help us promote all the great things Peru has to offer!
lake titicacalegends
FacebookTwitterWhatsappEmail

One Wild Ride: A Short History Of The Coca...

The Andean Baroque Route: An Exploration Of Cusco’s Evangelization