Traditional Andean Stories: The Fox and the Mouse 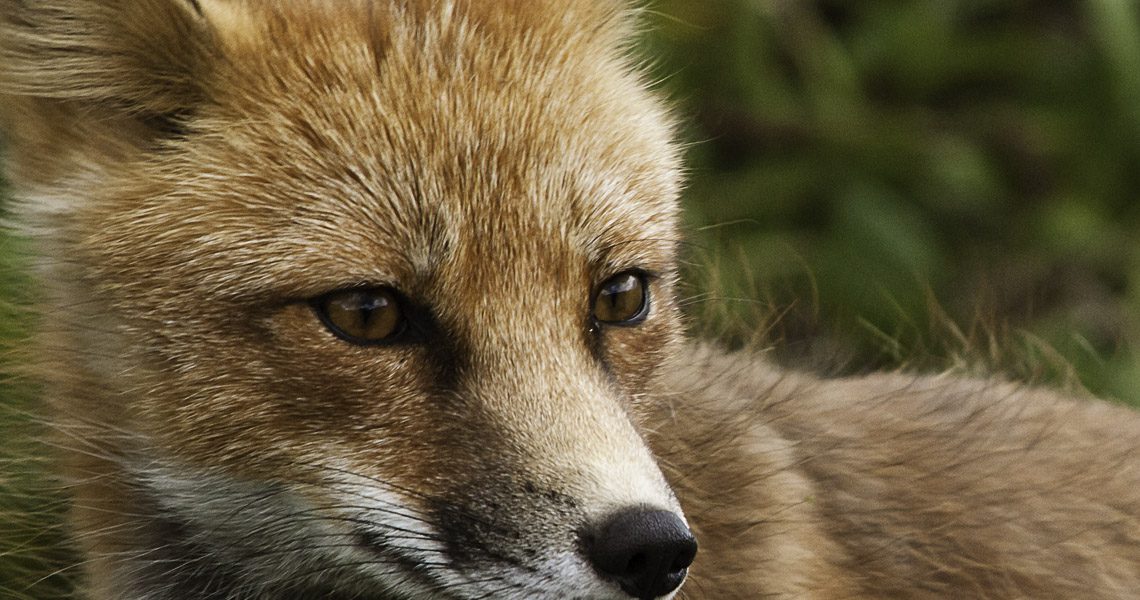 In this Andean legend of friendship and betrayal, a fox and a mouse team up to raid farms and houses in order to find food.

One day a little mouse was strolling by and came across a hungry fox. Because he was so hungry, the fox chased the mouse and tried to eat him. When he picked it up, the little mouse said, “Do not eat me, you and I can be great friends, and we can work together. Wait for me tonight behind that door to this garden, and we’ll work together to eat well”

The garden was owned by a kind gardener who had a beautiful garden, and when he was sleeping, the fox and the mouse snuck in and raided the food, destroying all of the flowers and plants. In the morning they left to hide in the fields.

When the gardener came to work in his fields the next morning, he was devastated to find out that everything was broken – everything had been eaten. Since the fox is gifted with the powers of divination, he knew not to return to the garden for a few nights, because the wary gardener had started to guard his crops at night, but one night he got tired and fell asleep.

Therefore, the fox and the mouse entered the garden once again. Once they were inside, they ate all the gardener’s plants, destroying them and wallowing in them. The fox, happy, ate and ate.

After that excessive abuse, the gardener asked for advice from village elders what he should do. “If you will see what they did with all my flowers, with all my plants, you would understand why I a so angry.”

An elder advised him: ”Put a scarecrow in the doorway, and this will solve your problem.”

The gardener followed this advice, and that night when the fox wanted to enter the garden, there was a straw man standing there. The fox said: “Friend, excuse me while I pass through.” The doll did not answer. “Sir, pardon me, I’m passing through!” The doll will not say a word. “Friend, I’m going to ask you one more time, and if you don’t let me pass, I’m going to punch you.” Since the straw man still did not answer, the fox kicked at him.

“What’s going on here?” the fox said to himself. After punching the doll, his hand got stuck in straw up to the wrist and he could not pull it out, but he didn’t let this deter him. “I still have my left hand free. I’ll take you down with one more punch.” With that, he swung his free hand at the dummy. “What? Now both hands are stuck?,” screamed the fox. “Ah! Now I’m going to kick you down because I still have my feet.”

He gave the straw man a good kick, and his leg stuck in. He had only one leg left. “I’m going to kick you once and for all, with my one leg that’s still free, ” said the fox, and with this final kick he got himself completely stuck. “Oh, now I’m going to split your head with a head,” he said, while bunting him with his head. And with that, now his head was stuck into the straw man.

And so the fox was stuck through the night, all the while screaming “let me go, let me go, I’ll never eat your flowers or anything again!” But it was too late. The gardener found him, and killed him.

And so, the little mouse went to look for another fox to work with. He said to this new fox: “Hey, do you want to eat a huge meal?”

“Come on then. There, in that house, there is a milk porridge. I’ve already tried it, and it’s delicious,” he said.

The elderly couple who’d made the porridge had already finished their portions and placed a cover on the bowl before they went to sleep for the night. When the elders were sleeping soundly, the two went in to eat, but while they were eating, the fox put his head in the pot, and his head got stuck. He said to the mouse: “Hey come help me free myself. There’s a big stone here. Hit this against the bowl and break it, so that I can get free. ” And so the mouse followed these orders and the pot crashed in pieces to the ground.

With this crash, the elderly couple awoke, “What’s going on?” screamed the man while stumbling to the kitchen. But by the time he arrived, the mouse and the fox had escaped.

The next night the fox and the mouse returned to raid the elderly couple’s kitchen again, but on entering one of them bumped into a wall, which started to collapse. The mouse told the fox to help him hold up the wall, and when the fox offered his help, the mouse ran off, abandoning the fox. Left alone under this unbearable weight, the fox eventually got weak and the wall toppled onto him, killing him.

In the years that followed, the mouse continued seeking out more naive foxes to take advantage of in order to eat, and the foxed never caught on to these tricks.

How to Experience Peru During Self-Isolation (Updated)

The Mermaid and Legends of Gocta...

Legends of Peru: the Secret City...

Lake Titicaca Legend of the Enchanted...