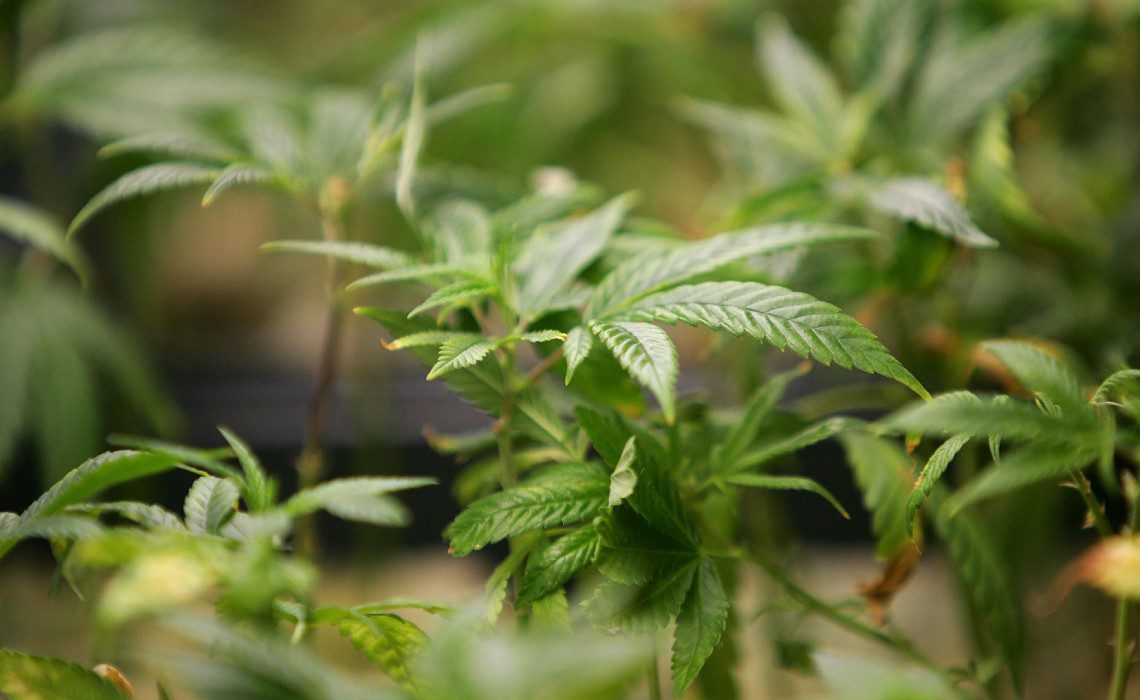 The Peruvian government sold out of its medical cannabis supply in less than three months, while also not moving forward with issuing licenses to companies to import product.

Marijuana Business Daily reports that it didn’t even take three months for Peru to sell out of the medical cannabis supply it acquired for patients in December.

The ministry of health bought 10 liters of CBD oil, with an almost 5% concentration, from Anden Naturals. The Oregon-based company won the bid after the ministry agreed to pay USD $8,390 (below the market price) for the supply.

The supply was sold in Digemid (the state’s Directorate General of Drug Supplies and Drugs) pharmacies to patients with medical marijuana prescriptions at S/ 47.70 per 10-milliliter bottles.

There’s no question there is more demand than supply, but what is the government doing to fulfill this demand? According to the executive director at ACM Peru, an agribusiness consultancy firm, no licenses have been issued for private companies to import or produce medical cannabis in the country.

The ED, Andrés Vazquez, believes that the government has put all their effort into selling just this one product in one type of pharmacy instead of implementing the laws that will allow an increase in product offering, satisfy the demand and guaranteeing medical marijuana supply for those patients who have started treatment.

Join our Patreon Community to support more content like this, and help us promote all the great things Peru has to offer!
cannabismarijuanamedical marijuanamedican cannabisPeru
FacebookTwitterWhatsappEmail