Learn more about the 50 burial sites that were found in the huaca Mateo Salado, located on the apex of three districts in Lima: Pueblo Libre, Cercado, and Breña.

Archaeologists that are part of Peru’s Ministry of Culture found up to 53 burial sites located inside the huaca Mateo Salado in Lima, according to Andina.

The Ichma, or Ychsma, culture build the ceremonial center, of which only five pyramids remain. The Ychsma occupied the area up to the Inca occupation. For the last few years, the site has continued to surprise archaeologists and researchers with the vast amount of artifacts and burial sites found within.

The primary set of burials were found in pyramid “E” and researchers speculate that they belong to those of the common people of that time. For the most part they have been left undisturbed until further archaeological work can be conducted in the future. Initial investigations reveal the burials were placed in circular holes, with the bodies placed in the sitting position. Some of the more decorated burials are preserved and wrapped in fabric with mollusk shells or metal plates.

The large archaeological site is located on the apex of three districts in Lima: Pueblo Libre, Cercado, and Breña. The director of the site, Pedro Espinoza, told Andina news agency that Huaca Mateo Salado was used by the Ichma culture with the ultimate intention of providing burials for their people. 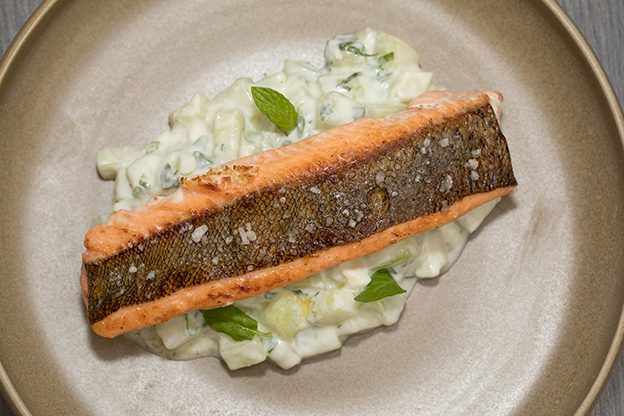 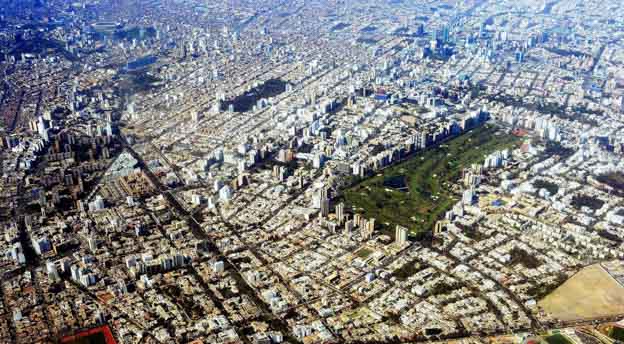 lima  ·  The latest news about Peru

The Department Of Lima Has The Largest Indigenous Population In Peru 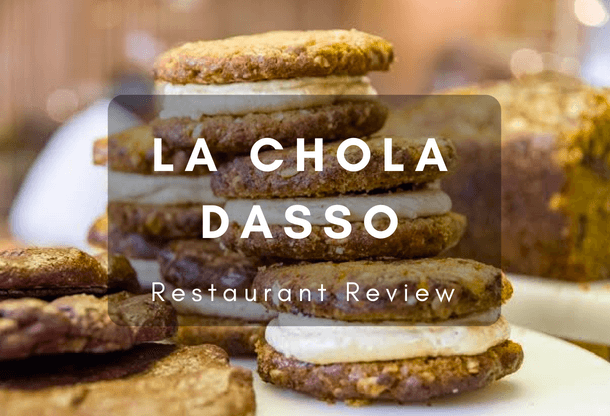