Follow our fascinating and inspiring conversation with the founder of a great non-profit. We explore the relationship between service, life purpose, community outreach, creating visionary projects, and the simple-yet-deep ways that we can make a change on the planet by engaging with indigenous communities in the Andes. This inspiring interview is not to be missed.

It seems that whenever I see him, Sanan is sidelined on the streets, deep into a conversation related to his work with Amisad Sagrada, a nonprofit organization that he founded and that he is director of.
After moving to Peru back in 2013, I needed to get to the bottom of what Amistad Sagrada does, as well as what the intentions are behind the organization. Therefore, I sat down with Sanan for an interview and a conversation.
Since our interview back in 2013, there have been many changes with Amistad Sagrada. The organization continues to expand it’s work into new areas, including the opening of a community schoolhouse earlier in 2018. Several years ago, the organization also opened a new location, where they support nearby indigenous weavers by embracing a business model that Sanan refers to as “more than fair trade.”

What has not changed since the time of our first interview was Sanan’s heartfelt devotion to his life’s work, his enthusiasm, his visionary stance of always taking the high road towards making change at a personal level which embraces interconnection and community building.

The following audio clips come from this discussion.

In these first few moments of our discussion, Sanan offers details about Amistad Sagrada, and talks about the powers that conditioning has over Westerners’ lives:

“We don’t really realize the levels of conditioning we have until we’re out of that bubble…. Four and half years might seem like a long time but it’s been just a short time for me.  And it’s been one that’s just broken my heart wide open and given me the opportunity to let go of patterns I had when I left the States that, I didn’t even realized I had. And so being here in the simpliness of the village is so refreshing.”

Sanan discusses the beauty of the communities he works with and about certain effects brought through Western influences:

“They’ve never forgotten who they are. As simple, and rudimentary, and primal their life is, it’s beautiful, it’s connected with the earth, they have never lost that connection. Westerners, for the most part have never had that connection. So we’re coming from opposite polarities.”

Here we discuss specifics about Amistad Sagrada’s plans in the community of Ampay, in the mountains above the town of Pisac:

“In the second half [of the day] will be basically Andean music, and culture, and art, bringing in the grandmas and grandpas who still remember the old ways and the tradition… and listen to [them] teach the remainders of the tradition that they have, and film it, so we have it and teach the children so they have it.”

Lastly, Sanan talks about working with indigenous communities has changed his life:

“Through all of my searching and seeking and crying and breaking down and studying and really wanting to know. This precious life that we have… what is it really? How can we seize our moments here our precious moments here, and really enter into something greater than ourselves?”

Find out more, support Amistad Sagrada, and get involved

To find out more about what Amistad Sagrada is up to, visit their website. 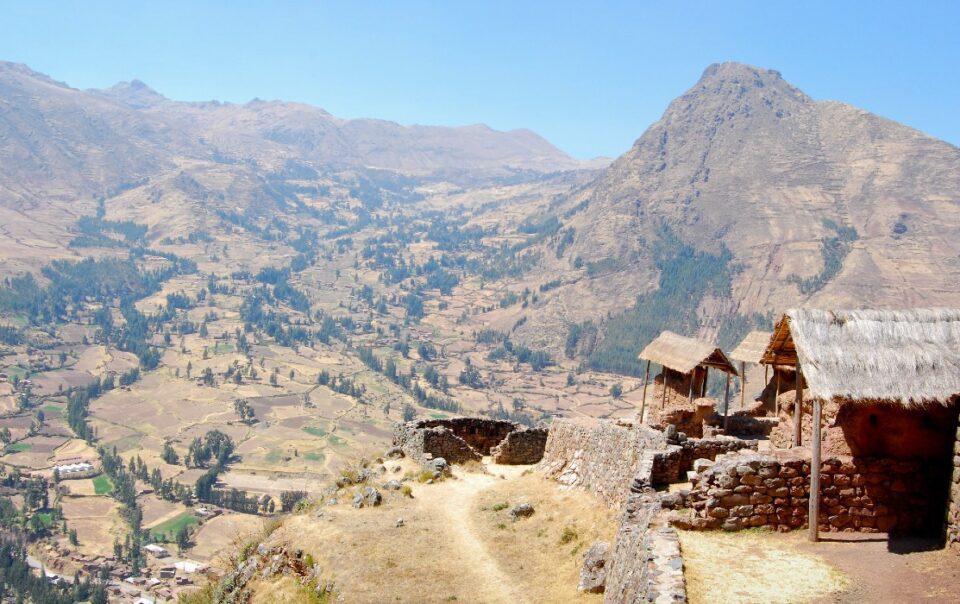 January 28, 2019
These Are Peru’s Companies With The Best Reputation
Previous Article
An Insider's Perspective of CasaCor 2018: Words From The Creators
Next Article