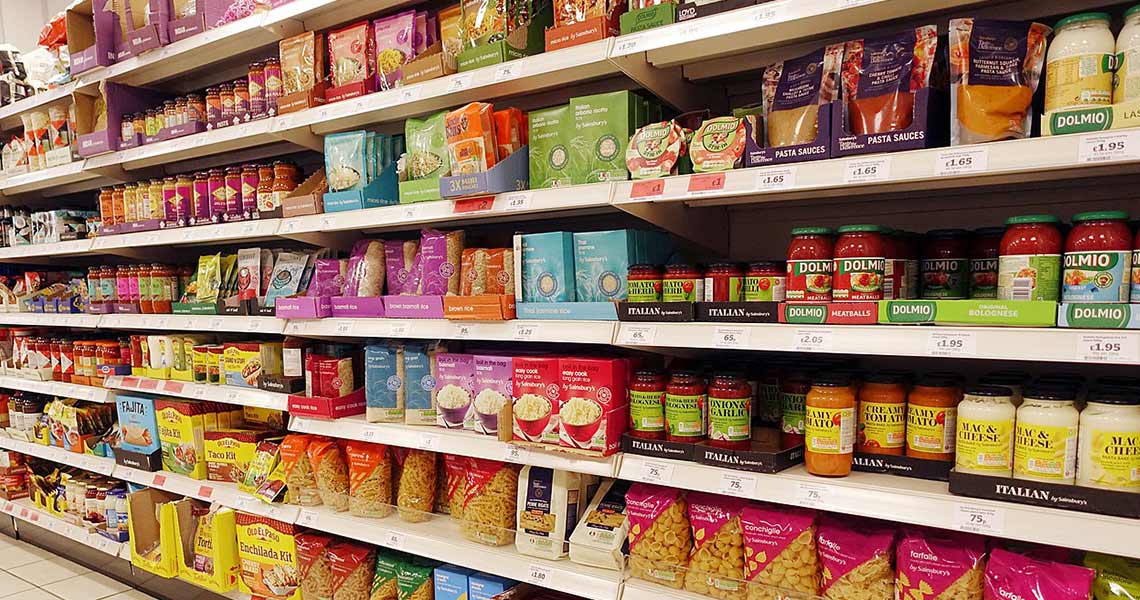 El Tiempo published an article citing Fresh Fruit Peru where they say that Peru is on its way to becoming one of the top 20 food suppliers in the world.

Fresh Fruit Peru is an agency specialized in commercial intelligence for agro-export and it published a ranking where Peru is in the 23rd place. “Vegetables, fruits, coffee, cereals, cocoa and food preparations exports”, is what the agency said the country exports the most.

This was stated during the presentation of the third edition of the Fresh Report, which was attended by businessmen and representatives of the Ministry of Foreign Affairs of Peru, Promperú and the Association of Agricultural Producing Guilds of Peru (AGAP).

“In the vegetable exportation, Peru is in 20th place, but in fruits, it occupies the 12th position among global suppliers”, El Tiempo wrote.

“In the next 10 years, Peru will be in the Top 15 of the world’s leading food producers, especially since there is a large market to take advantage in Asia, with China, South Korea, Thailand, Malaysia, Indonesia, Vietnam and India as main destinations,” said the general director of Fresh Fruit Peru, Luis Corvera.