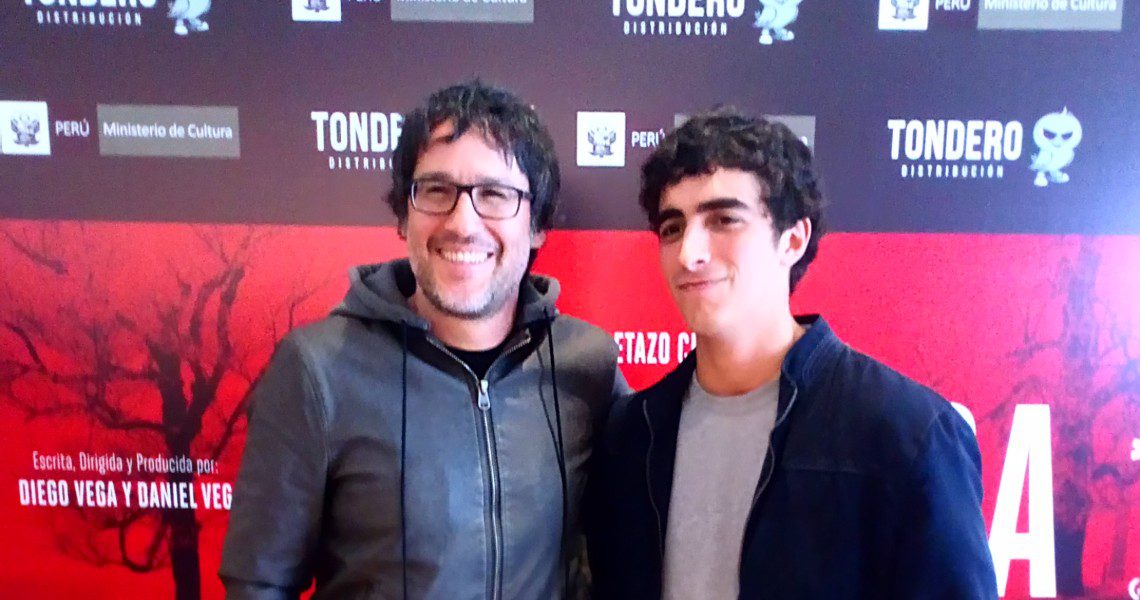 “La Bronca” is the third film by brothers Daniel and Diego Vega. The Peruvian film debuts in theaters on October 17.

The pre-screening of Peruvian film “La Bronca“ (The Clash) took place last week in anticipation of its debut in theaters on October 17. Directed by brothers Daniel and Diego Vega, the film tells the story of migration, family ties, and the unexpected turns life can take. This is the third film by the duo, who also directed the films “Octubre” (2010) and “El Mudo” (2013). The cast includes experienced actors like Rodrigo Palacios, Rodrigo Sanchez Patiño, and the magnificent debut of Jorge Guerra.

The film tells the story of a young boy, Jorge, who travels to Montreal in the early 90s. He travels to rejoin his father who fled Peru years before amidst the political turmoil that ravaged the country during this period. It follows the tumultuous reunion of father and son, illustrating their relationship that is marked by violence and prejudices.

“La Bronca” was filmed in its entirety in Canada and also shows images of Peru’s troubled times in the 80s, which will be familiar to those who lived it, and perhaps seen for the first time by a younger generation.

The Peruvian film was featured at the 67th edition of the San Sebastián Cinema Festival receiving the judge’s special mention accolade. Similarly, Rodrigo Palacios won the award for Best Actor at the Lima Cinema Festival. The film was part of the Biarritz Cinema Festival and will be in cinemas across Peru starting Thursday, October 17.

Retablo, the Critically Acclaimed Film Shot in Ayacucho, Comes to Theaters in Peru

Being well-traveled and having lived in many parts of the world gives Roxana great leverage when it comes to food tasting, and her love for food is well expressed in her articles

Peru in Your Kitchen: Learn How to Make Ceviche...

Our Safety Protocols for Traveling to Peru in 2021...

6 Documentaries About Peru Worth Watching