Peru is committed to ending palm oil-driven deforestation by 2021 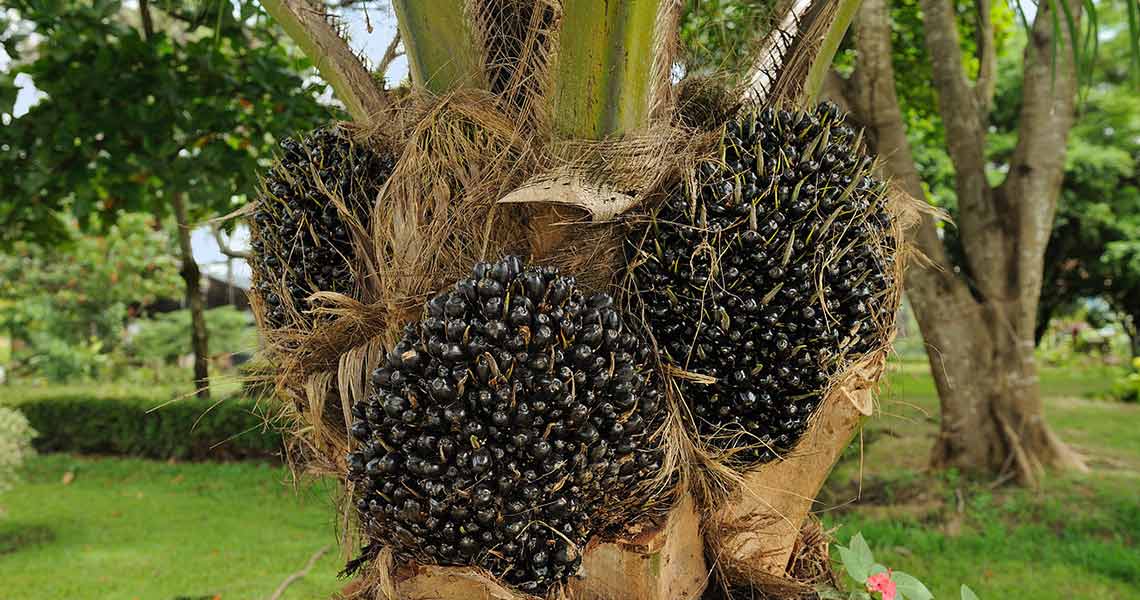 Peru will become the second country in South America to ban palm oil production that produces deforestation, and it plans on achieving this by 2021.

The website Live Kindly said that the National Wildlife Federation named the move a “momentous win” regarding wildlife and sustainable agriculture.

“Peru’s promise was made possible by the National Wildlife Federation, the largest private, non-profit conservation education and advocacy organization in the US. It has more than six million members and supporters and 52 state and territorial affiliated organizations”, the aforementioned website said.

This movement is part of the global efforts to confront climate change and Peru is willing to achieve a total ban of the deforestation caused by palm oil production in two years.

Palm oil is a vegetable oil extracted from the fruit and seeds of the oil palm, said Live Kindly. “Around 66 million tonnes of palm oil are produced every year, according to the Independent, which adds that the ingredient is used in half of all packaged goods in UK supermarkets, including products like non-vegan marshmallows, yogurt, face masks, shampoo, and wine”, they informed.

These environment-minded agreements align with the Joint Declaration of Intent signed with Norway and Germany. It seeks to end deforestation by 2021.

“It also aligns with the recent IPCC Fifth Assessment Report, which assesses the potential impacts of climate change and ways to adapt to and mitigate the environmental crisis”, the article said.

Join our Patreon Community to support more content like this, and help us promote all the great things Peru has to offer!
deforestationpalm oil
FacebookTwitterWhatsappEmail