Peru Is The Country Who Has More “Haha” Reactions On Facebook 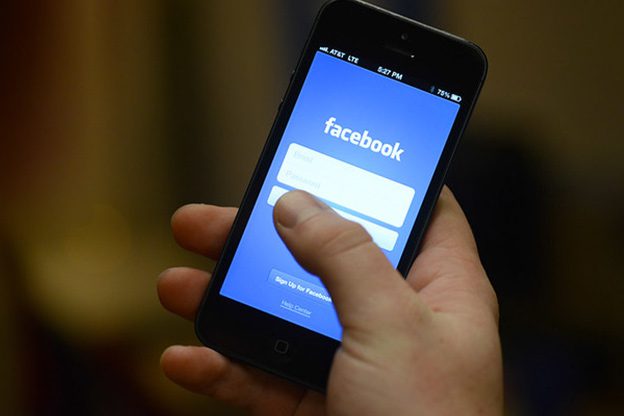 Facebook is currently Peruvians favorite social network and since the arrival of “reactions” to posts in 2015, Peru has positioned itself as the country with more “Hahas” in the world.

Reactions arrived in the app to complement the “Likes” allowing people to express more emotions on their interactions with what is published, said La República. This has made Facebook more dynamic and attractive for users, according to this website.

“This Sunday the World Day of Laughter was commemorated, date that is celebrated year after year on the first Sunday of May”, said La República, “and the company Socialbakers, that offers complete analytics on the marketing in social networks, had no better idea to celebrate that day to make a ranking with the 50 countries that use the reaction ‘Haha’ on Facebook”, they continued.

The study Socialbakers conducted was based on an analysis of the interactions Facebook users had between January and December 2018 and it was revealed that Peruvian users were the ones who “had more fun” in this social network by using more than the rest of the countries in the world, the reaction called “Haha”, which is a smiley face crying with laughter.

Join our Patreon Community to support more content like this, and help us promote all the great things Peru has to offer!
hahareactionssocial network
FacebookTwitterWhatsappEmail

Antonio Banderas Says He Is In...

Reach Is The Social Network That...

LinkedIn Has 4 Million Users In...