Peru issued a fire alert in the Brazilian Amazon 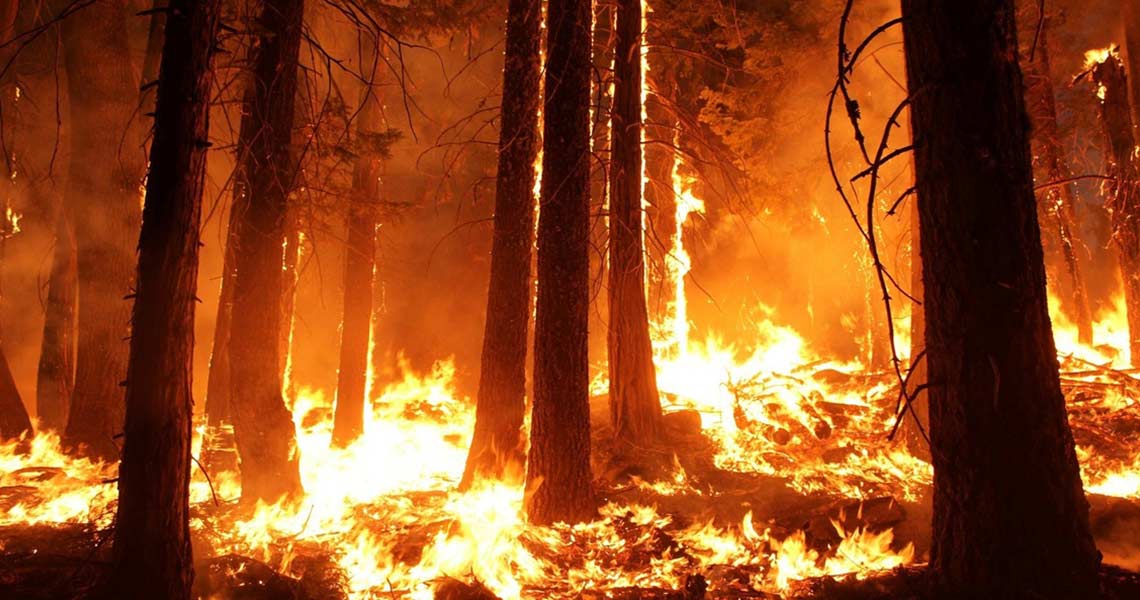 Yesterday, Peru declared an alert in the border jungle with Brazil and Bolivia, on the likelihood of a fire spreading.

For more than two weeks the Amazon jungle in Brazil has been on fire and Peru is on alert if it continues to spread across the Peruvian border.

“More than 200 forest fire rangers are on alert, monitoring minute by minute the state of emergency of the fire in the forests of the Amazon of Brazil and Bolivia, as a prevention method,” said the National Areas Service Protected by the State (Sernanp) on Twitter, according to El Heraldo.

So far the flames have not yet reached Peruvian territory but smoke has. The aforementioned media said that the region of Madre de Dios, which neighbors the Brazilian state Acre, has been affected by it.

“Smoke has no borders, health can be affected,” warned environmentalist Mercedes Perales from Madre de Dios, in statements to RPP radio.

The Peruvian border districts of Iñapari and Iberia, in the province of Tahuamanu, and the city of Tambopata, are also among those affected by smoke, according to official information cited by El Heraldo.

Join our Patreon Community to support more content like this, and help us promote all the great things Peru has to offer!
braizlfire
FacebookTwitterWhatsappEmail

Helicopters sent by Peru join the...

Brazil declared a state of emergency...