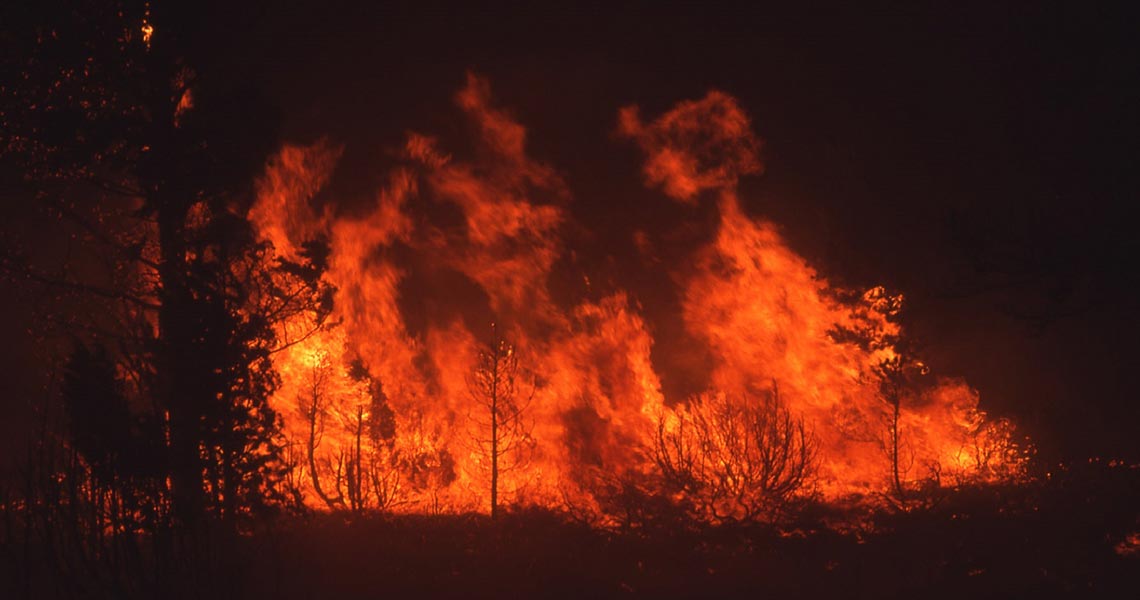 Brazil declared a state of emergency due to forest fires in the Amazon rainforest, after more than 16 days the situation began. Acre, on the border with Peru, has been on alert since Friday for fire.

According to La Vanguardia, all available troops were mobilized to try to reduce the environmental disaster.

“The dry climate, the wind and the heat caused the fires to increase considerably throughout the country”, said Ricardo Salles, the Brazilian Environment minister.

In addition, La Vanguardia published that this year, Brazil has broken five records in the Amazon rainforest. “Between January and August, there have been 72,843 outbreaks detected by the National Institute of Space Research (INPE), which counts them by satellite. It is the highest figure since in 2013 these data began to be disclosed”, the article read.

The state of emergency was declared in the Amazon state and in its capital Manaus on August 9. Acre, a city located on the border with Peru has been on alert since Friday for fire.

Join our Patreon Community to support more content like this, and help us promote all the great things Peru has to offer!
Amazonbrazilfireforest firerainforest
FacebookTwitterWhatsappEmail