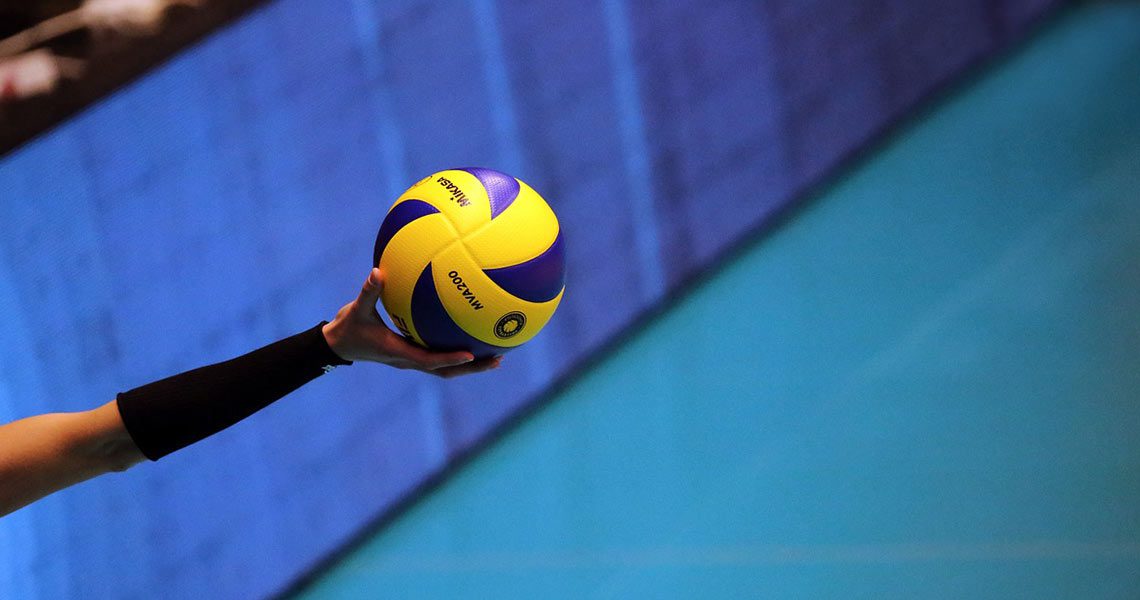 The Peruvian national volleyball team placed third in the South American Volleyball Championship by defeating Argentina 3-2, in a match played in Cajamarca, Peru.

Peru, Argentina, Colombia and Venezuela, the arriving fifth in the South American championship, qualified for the 2020 Tokyo pre-Olympic, which will be played in January next year.

Join our Patreon Community to support more content like this, and help us promote all the great things Peru has to offer!
volleyball
FacebookTwitterWhatsappEmail