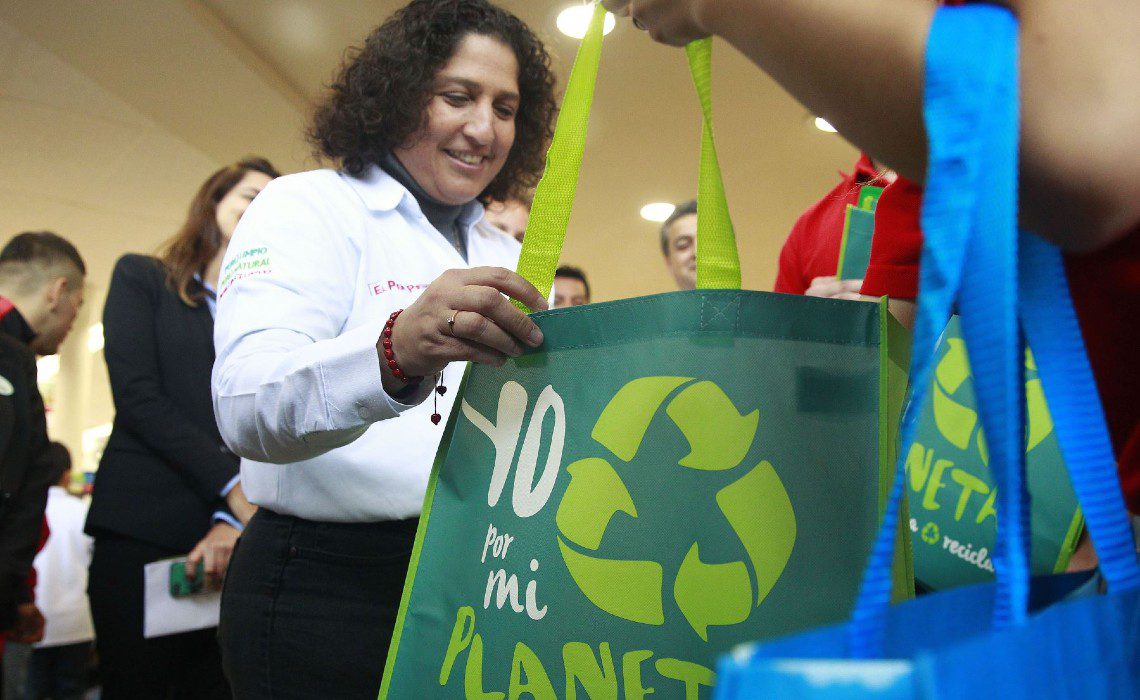 The percentage is equivalent to a reduction of 1 billion plastic bags used.

Good headway is in the making regarding the production and use of single use plastic bags in Peru. The Ministry of Environment reports that the use of plastic bags has decreased by 30%, an equivalent of 1 billion plastic bags.

The figure was projected to be reached by 2023, which indicates a positive reception from consumers. Since August 1st, 2019, the government implemented a consumer tax of S/ 0.10 on plastic bags. The tax is to increase by 100% year over year.

In 2018, President Vizcarra put into law a bill to regulate and reduce the production and consumption of single use plastic containers in Peru. The bill was to ban 30cm width bags and straws within a year of its implementation. Likewise, all businesses and supermarkets should ban and replace all non-reusable plastic bags.

The law also promotes the production of environmentally friendly bags, including those made out of national raw materials such as bamboo and banana leaves.

Join our Patreon Community to support more content like this, and help us promote all the great things Peru has to offer!
environmentplastic bagsplasticssingle use plastics
FacebookTwitterWhatsappEmail