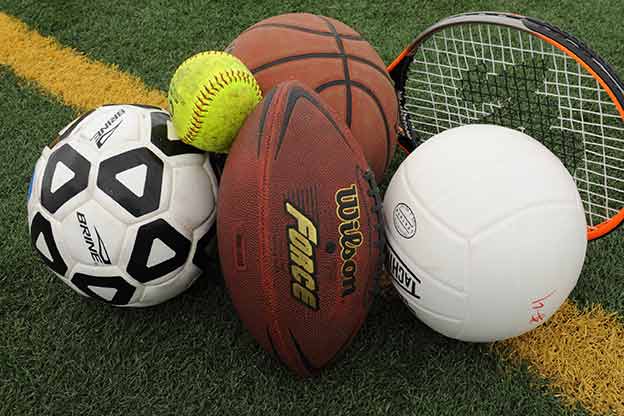 Peru is getting ready to receive 2019, which could be described as the “year of the sport” because competitions of worldwide interest are going to take place in the country.

According to Andina News Agency, some of these will be: The Dakar Rally, the Pan American Games, Lima 2019 Parapan Am Games, U-17 Soccer World Cup and the finale of the Copa Sudamericana.

First is the Dakar Rally starting on January 6 and ending on the 17th. “It will be the first time that the toughest motorized crossing in the world will take place in one country and Peru has that privilege”, Andina informed.

Soon after, from February 23 to March 19, Peruvians will welcome, for the fourth time, the South American Soccer Championship under 17, in the cities of Arequipa, Tacna and Moquegua.
Those dates will coincide with the last months of preparation of the Pan American Games, which will take place from July 26 to August 11.
With a wider program than that of the Olympic Games, the Pan American Games of Lima will distribute places for Tokyo 2020 in 23 disciplines, more than in any other previous edition.
The subsequent Parapan American Games will also be a platform for qualifying for Tokyo, starting on August 23.
Then, the U-17 Soccer World Cup, which will take place from October 5 to 27 in eight cities, is also happening in Peru.

Peru Is Ready For Dakar Rally 2019

Join our Patreon Community to support more content like this, and help us promote all the great things Peru has to offer!
Lima Gamespanamerican gamesrally dakarsoccersportssports competitionssports in peruu-17
FacebookTwitterWhatsappEmail